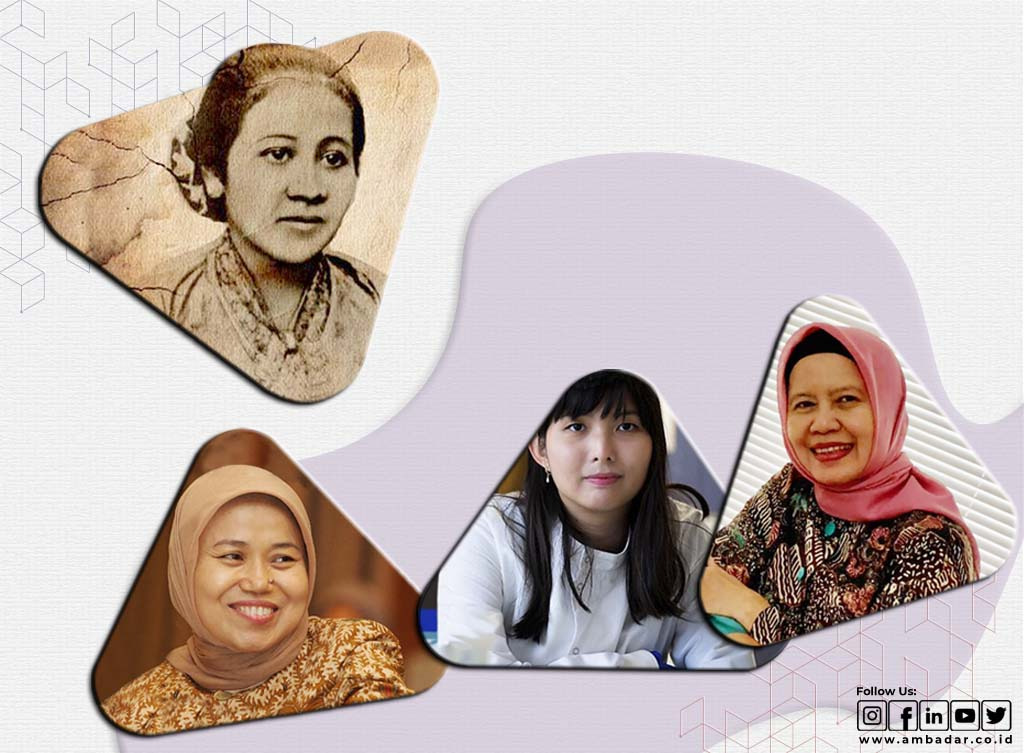 Kartini Day is commemorated on April 21st by the Indonesian people. We are celebrating equal rights for women in the spirit of Raden Ajeng Kartini Djojo Adhiningrat, who was born on April 21, 1879, in Jepara.

There were no equal rights for men and women in the old days. Women, particularly indigenous women, are excluded from the right to an education. Meanwhile, Kartini has the privilege of getting a proper education. Since she is the daughter of Jepara's Governor and a highborn, she has something which most Indonesian women do not possess, the privilege.

Kartini actively corresponded with her pen pal in the Netherlands after finishing her studies and researching European literature and publications on the advancement of European women's thought since then. J.H. Abendanon, one of her pen friends, subsequently compiled Kartini's letters into the book "Door Duisternis Tot Licht" or “Habis Gelap Terbitlah Terang” (Indonesian translation).

Even after her marriage, Kartini continued fighting for women's independence by creating a school for women. The goal of this institution is for Kartini to be able to educate Indonesian ladies with proper knowledge and education.

The commemoration of Kartini Day is entrenched in the President of the Republic of Indonesia's Decree No. 108 of 1964, which was signed on May 2, 1964. This decree states that Kartini is a National Independence Hero, and April 21 is declared Kartini Day. By Remembering Kartini's historical contributions and hardships as an Indonesian woman in achieving equality, opportunity, and equal rights for men and women.

More than a century has gone by since the Kartini period, and Indonesia has had new Kartinis who have helped to enhance the health and welfare of the international community through a variety of patented ideas, as follows:

Adi Utarini is a Public Health Professor at Gadjah Mada University ("UGM"). She earned her bachelor's degree from the Faculty of Medicine at UGM. 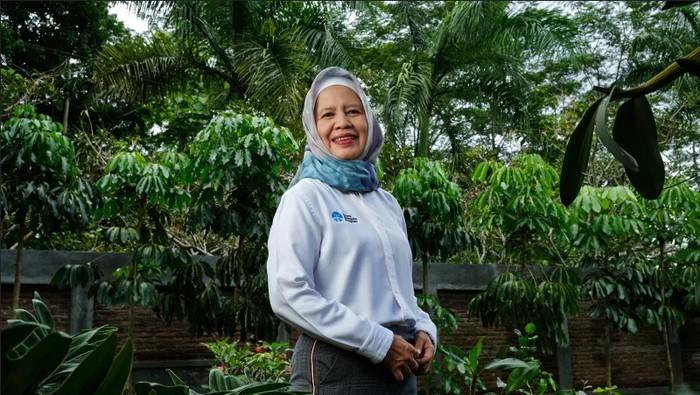 Adi Utarini has long been interested in Dengue Fever ("DB"). In 2011, she began the DB project in Yogyakarta by producing Wolbachia bacteria. The findings of this study have been made available on the World Health Organization's ("WHO") website.

Furthermore, this effort is regarded as a success in eliminating dengue mosquitos on a global scale. She got an award in the magazine Nature's 'Nature's 10: Ten People Who Helped Science in 2020' for this research.

Both honors were given to her to recognize her accomplishment in constructing Hydro Power Plants ("HPPs") in distant places. Tri Mumpuni's organization, IBEKA, has built 65 HPPs in Indonesia.

In addition, she has earned numerous honors. In the United Kingdom, one of these is the 2012 Ashden Award. As one of the Ashden Awards' initiators, Prince Charles presented this award directly. Other honors include the World Wildlife Fund for Nature's Climate Hero Award in 2005 and the Ramon Magsaysay Award in 2011. 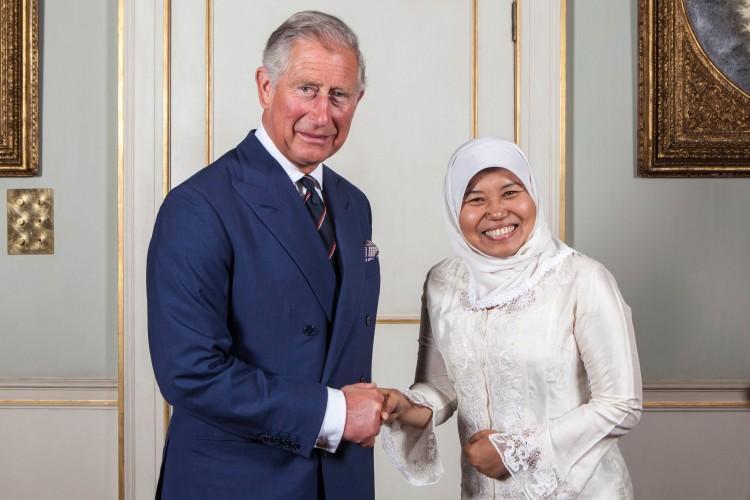 Tri aspired to be a doctor when she was younger. That hope, however, was crushed when she failed the university admission exam. The previous rector of the school then gave her a place to study at the Bogor Agricultural Institute ("IPB").

Furthermore, Tri worked with the United Nations Development Programme ("UNDP") after graduating, focusing on low-cost housing for the urban poor.

Tri then collaborated with her husband, who is involved in the micro-hydropower movement, to assist him in building the village community. She is considered to be able to contribute to the economic and social areas. In 1996, she founded IBEKA, which focuses on the micro-hydro business.

Carina Citra Dewi Joe is a researcher at The Jenner Institute, Oxford University, who has contributed to the development and research of the AstraZeneca vaccine.

Moreover, she is also one of the patent holders of the vaccine. It should be noted that she invented a method for mass production of the AstraZeneca vaccine. 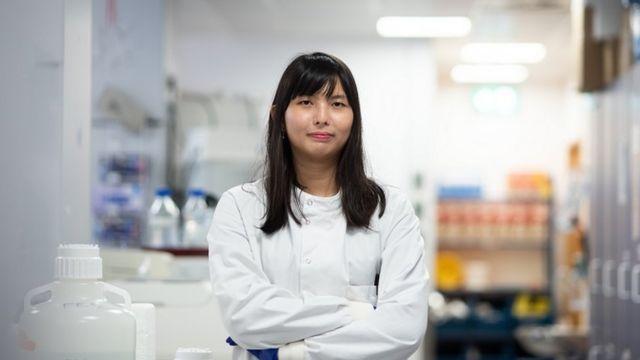 Carina has been intrigued by biotechnology since she was in high school. However, at the time, there were few students pursuing education in this discipline in Indonesia. Carina then pursued her education in another country.

She was allowed to intern at an Australian corporation after completing her bachelor's degree. It was the corporation that allowed her the opportunity to continue her studies until he got a Philosopher Doctor ("Ph.D.") in Biotechnology from the Royal Melbourne Institute of Technology.

If you need any pieces of information or consultations regarding the legal protection of inventions and discoveries in the field of science, do not hesitate to contact us at marketing@ambadar.co.id