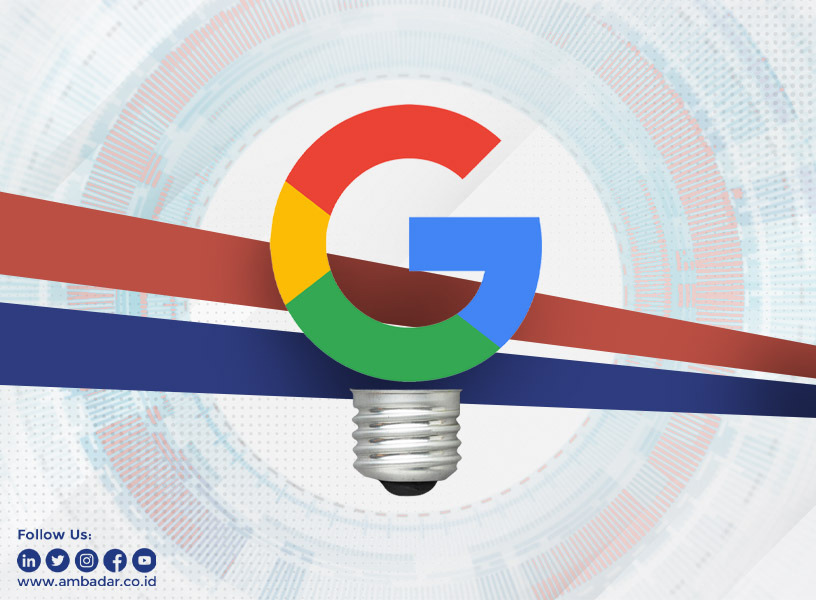 Google is not just a data search site. Google is a trillion-dollar company that owns Android, the operating system used by millions of people, and YouTube, a video-sharing-based social media that can pay its users to earn high incomes and never stop using it.

YouTube has become the next search engine when most people need a visual reference to solve various problems. From finding references for products to learning many things, including important lessons and the latest, in this rapidly changing era.

Google.com, as a search engine, registered its domain on September 15, 1997, by Larry Page and Sergey Brin, students from Stanford University.

The project, which started in 1996, has since increased and has been used to perform 10,000 searches in a day at the end of 1999. As an innovative technology company, Google cannot be separated from inventions in terms of Intellectual Property protection called Patent.

Law no. 13 of 2016 (Indonesian Patent Law) states that a patent is an exclusive right granted by the state to an inventor for his invention in the field of technology for a certain period to carry out the invention himself or to give approval to other parties to implement it.

Inventions and Patent protection for Google are practically their daily business. Because in a year, they can submit 4,000 to 8,000 more applications to the USPTO (United States Patent and Trademark Office). Of the thousands of patents owned by Google, there are five that we think are unique to be featured on this Google's Day. Here is the list:

After reading this article, we are sure that Partners' insight will be much more open and understand that Google is an entirely innovation-based company, not just a search engine.

Now it's time for us to think about other inventions so that the next trillion-dollar companies will come from Indonesia.