Is It Possible To Sell Your Trademark in Indonesia? 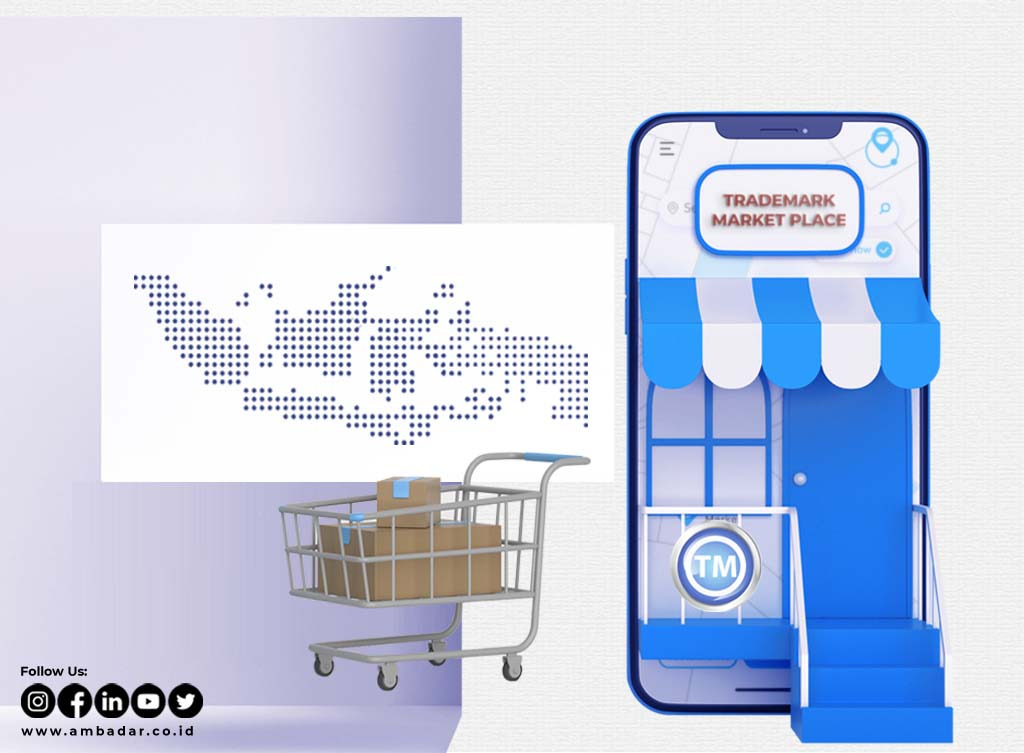 Trademark is an essential component in all areas of business. It may have a significant influence on sales. A well-known trademark may advertise a product or service that reflects the company and gives a competitive advantage.

Due to the fame and good reputation of a trademark, there is a potential that certain parties can commercialize the brand. This article will discuss the legality of selling brands in Indonesia.

A trademark assignment is the transfer of property rights from the prior owner of a trademark to the new owner.

Rights to registered marks may be transferred or transferred due to the following reasons, according to Article 41 paragraph (1) of Law Number 20 of 2016 about Marks and Geographical Indications as amended by Law Number 11 of 2020 concerning Job Creation ("Trademark Law"):
a. inheritance;
b. will;
c. waqf;
d. grant;
e. agreement; or
f. another manner which is condoned by provisions of laws and regulations.

The agreement alluded to in point (e) has a fairly broad meaning. In practice, one type of agreement that is regarded legal as the basis for the transfer of rights to a trademark in Indonesia is the Sale and Purchase Agreement ("SPA").

Furthermore, as stated in point (f), another manner which is condoned by provisions of laws and regulations implies that rights to registered marks can be transferred or transferred as long as they do not contradict the laws and regulations. A change in brand ownership, for example, as a result of I the dissolution of a legal company, (ii) restructuring, (iii) merger, or (iv) acquisition.

In Indonesia, there are 10 (ten) categories of Indonesia Civil Code ("Civil Code") classifications that apply. The variety of assets has varied legal repercussions if they are made the asset of a transaction based on the type of interaction that is the method of the transaction.

Regarding the trademark, there are 2 (two) primary classes of items. First, the classification of assets based on their form is included in Civil Code Article 503, which is as follows:

“Assets are tangible and non-tangible.”

Second, the classification of assets is also affirmed in Civil Code Article 504, which is as follows:

“Assets are movable or immovable, in accordance with the provisions of the following two sections.”

Subekti, Chief Justice of the Supreme Court of the Republic of Indonesia (1968 - 1974), further stated that object classification is based on (i) their nature, (ii) the purpose for which they are utilized, and (iii) as specified by legislation. Then, moveable assets defined by law include (i) vruchtgebruik of a movable object, (ii) sero letters from a trading corporation, (iii) state bonds, and (iv) other movable assets stipulated by law.

According to the classification of assets outlined above, a trademark is an intangible movable asset since the trademark's form cannot be recognized using the five senses. Even though a trademark is not directly regulated in the Civil Code, it is defined by separate legislation, the trademark law.

The Handover of Ownership

Furthermore, the method of obtaining ownership rights to an object according to Article 584 of the Civil Code is quoted as follows:

“Ownership of assets cannot be acquired in any manner other than by appropriation, attachment, prescription, legal or testamentary succession, and by assignment or delivery pursuant to a transfer of legal title, originating from the individual who was entitled to dispose of the property.”

Actual handover (feitelijke levering) is a simple transfer of power or physical surrender of the object being moved from hand to hand unless the products given are in a warehouse. The handover is done by passing over the warehouse key.

Meanwhile, legal handover (juridische levering) is a legal act of transferring ownership rights to an object from one person to another. Legal action is carried out by making a letter or deed of delivery called a van transport deed, followed by registration at the registration institution designated for that purpose.

Trademark assignment is also common in practice. Ownership of the trademark is lawfully transferred under civil law by obtaining an agreement between the prior trademark owner and the new one.

If you have any queries about the trademark assignment or need assistance drafting the agreement, do not hesitate to get in touch with us at marketing@ambadar.co.id.