Do Action Figure Makers Have to Pay Royalties? 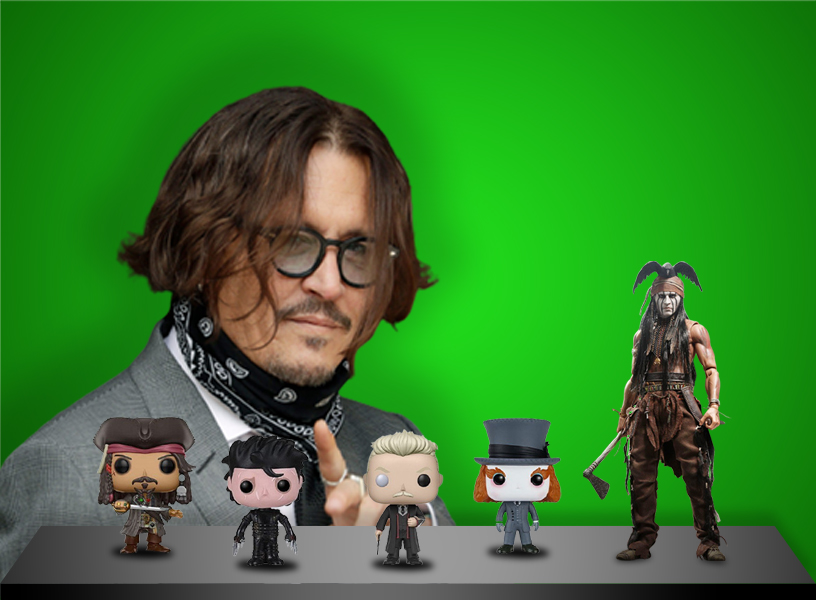 Action figures are small figures (superheroes, movie characters, etc.) made of plastic or other materials, which are used as toys or collectibles. Action figures were first introduced in America in 1963. When the toy manufacturer Hasbro wanted to market a modern toy soldier named GI Joe, Hasbro coined the term action figure because the term doll was deemed inappropriate for boys.

Due to the success of Hasbro selling the GI Joe action figure, in 1966, Hasbro made a captain action edition, namely action figures in the form of superheroes such as Batman, Superman and Spiderman. Due to the high interest in action figures around the world, in the 1980s many toy companies made animated series to increase sales of action figures, one of the most famous to date is the Teenage Mutant Ninja Turtles.

Because of movie characters, superheroes etc. Is a work that is protected by copyright, the author will answer this question based on Law number 28 of 2014 concerning copyright.

Then what if there is a toy company that wants to transform movie characters, superheroes, and / or celebrities into action figures? The toy company must first obtain a license from the copyright holder. License is a written permission granted by a Copyright Holder or Related Rights Owner to other parties to exercise economic rights over their Works or Related Rights products with certain conditions. Usually in the license agreement there is a royalty that must be paid by the company to the copyright holder according to the agreement.

What about the cast artist, can he mind if the character he plays is made into an action figure? For this, the artist can only relate to a production house that has that character. Because the honorarium he receives usually covers the whole. If the artist feels he has more value and has seen that many toy manufacturers have made his action figures, then he can negotiate an honorarium in the next film.

It is different if what is made is an action figure from a personal figure. For example, a public figure objected when a toy manufacturer produced and commercialized his character without a license, then there was a threat of punishment awaiting him.

Penalties for anyone who violates Economic Rights can be seen in article 113 paragraph 2 of Law number 28 of 2014 concerning Copyright, namely Anyone who without rights and / or without the author's permission or copyright holder violates the economic rights of the Creator as intended. in Article 9 paragraph (1) letter c, letter d, letter f, and / or letter h for Commercial Use, shall be punished with imprisonment for a maximum of 3 (three) years and / or a maximum fine of IDR 500,000,000.00 (five hundred million rupiah).

Although economic rights violators can only be sued if the copyright holder has objections, because this is a complaint offense, as a good Indonesian society, we should respect the work of others and comply with applicable laws in Indonesia. If Partners have further questions or wish to register Intellectual Property for partners, please contact us at marketing@ambadar.co.id.