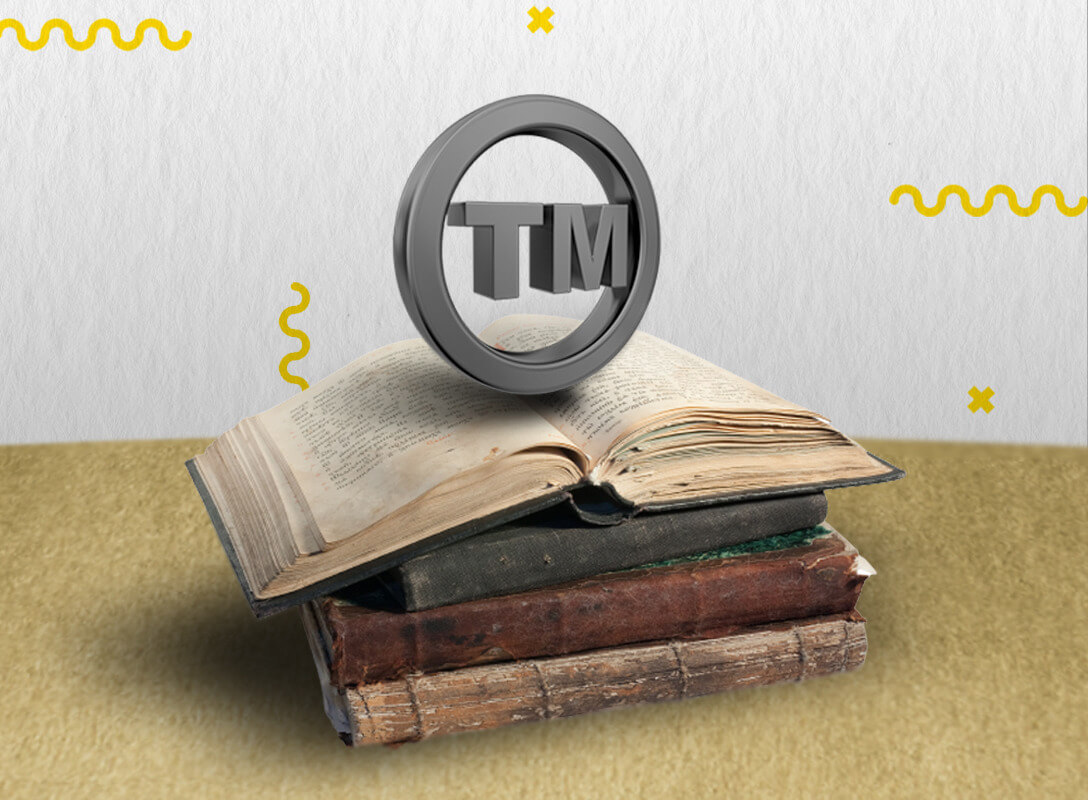 Trademarks have become an almost inseparable aspect of the modern market. Partners would surely have no trouble in naming trademark giants such as Adidas or Apple. Though don’t assume that trademarks are a new concept only relevant to modern societies. In reality, trademarks may very well be as old as trade itself. Throughout history, merchants have always had a habit of leaving distinguishing marks on their product. How did this practice develop into modern trademarks as we know it today? And how did the idea of trademark protection come about? 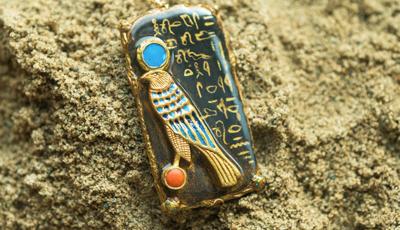 Ancient Egyptian craftsmen would leave “hieroglyphs” on their creations.

The origins of trademarks can be traced down to thousands of years before Christ. One of the earliest known examples was from 5000 BC, where the ancient Chinese would leave the emperor’s name on pottery. A similar practice was done on coins and golden seals, where there have been found marks indicating its owners and producers.

People in the Minoan period are also thought to have left marks in goods, animals, and even humans. Meanwhile craftsmen in Ancient Egyptian society used to leave unique images and markings (called hieroglyphs) on their products to make them easier to distinguish. Several centuries later, a similar custom was practiced by Roman craftsmen. They would also leave marks on everything they produced such as cutlery, vases, tombstones, lead ammunition, and even plumbing 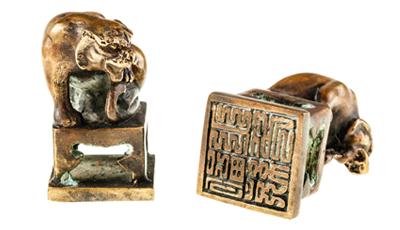 Seals containing characters were used to leave identifications on documents, contracts, works of art, or other items where origin of ownership was deemed important 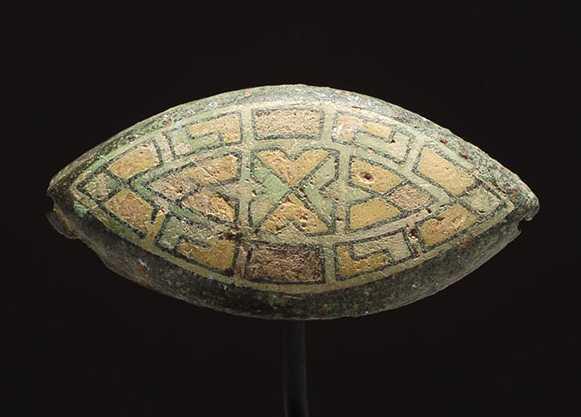 A logo used by Marcus Sestius, a wine merchant in the ancient Roman era.

However, these ancient societies are not the first peoples to leave marks on their works. More impressively, cave paintings showed that humans have been “trademarking” for at least 20 thousand years. These paintings, which far preceded both the Minoan and Ancient Egyptian societies, indicate livestock being marked. 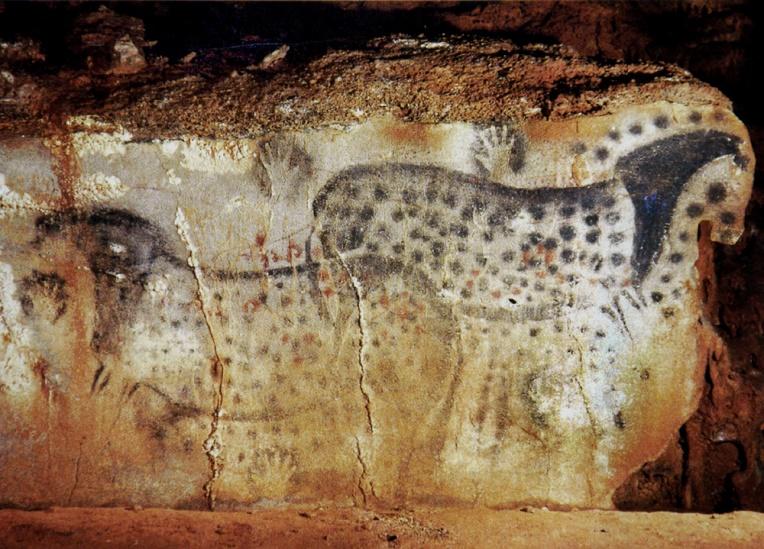 Obviously, how we perceive trademarks is far different than how those ancient cultures used them. A comprehensive conception of modern trademarks had not yet existed, let alone trademark protection. Back then, people normally left marks merely to indicate ownership in the most simplistic way, or as a means to show off.

The first official legislation regarding trademarks was brought forward in 13th century England. At the time, bakers were suspected of frequently cheating their customers by giving smaller loafs while charging the same price. To combat this, the Parliament under Henry III passed the Bakers Making Law in 1266. This law required bakers to leave marks on their products, thus, any bakers who tried to cheat their customers could be traced and brought to justice. Offenders were also charged with heavy fines and required to dispose of all unmarked breads. 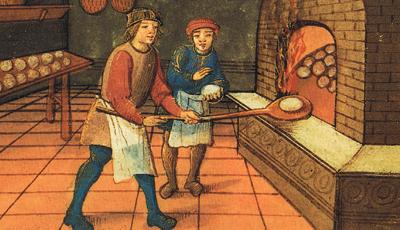 Maximum profits, minimal cost: the motto of all merchants, including 13th century bakers

The idea of trademarks as objects to be owned started in 13th century France, during a time of rampant trademark infringement and disputes. The French government did not hold back in dishing out punishments. A 1544 decree revealed that offenders had their hands chopped off, and another decree from the 14th century details hangings for sellers of wine with fake labels. Eventually, on June 23rd 1857, the French government passed the first comprehensive legislation governing trademarks: Loi du 23 Juin 1857 sur les Marques de Fabrique et de Commerce. This is the start of modern trademark laws as we known them today 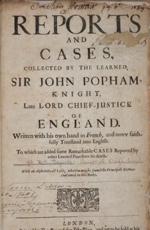 Southern v How (1617) the first trial to mention trademarks

After France, England became the most instrumental nation in the development of modern trademark laws. In 1862, they passed the Merchandise Marks Act, which among other things gave sanctions to sellers of counterfeit goods. This was followed by a landmark legislation that introduced a trademark registration system-- the aptly named Trade Marks Registration Act was passed in 1875.

Jumping ahead a few decades, specifically in 1938, England passed the Trademark Act. Many breakthroughs were introduced by this law. Among them was the concept of “intent-to-use” and an inspection system for trademark applications. These developments led England to be rightfully viewed as the most advanced nation regarding trademark protection, and the 1938 Trademark Act became the blueprint for trademark protection systems in other nations. 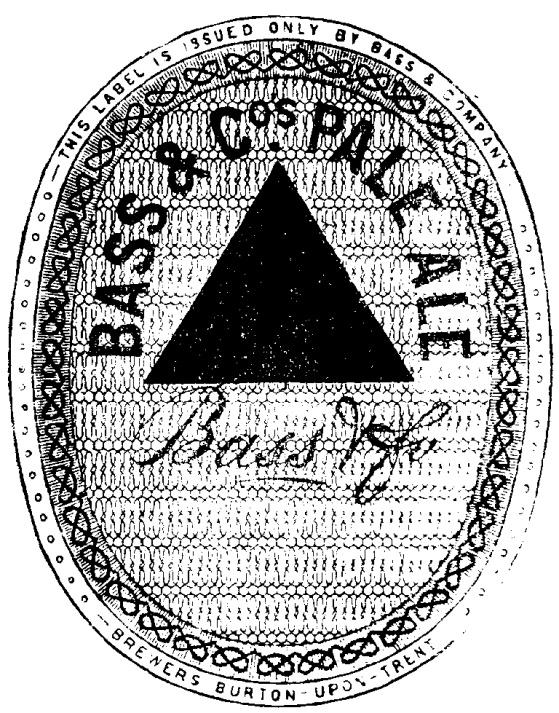 The Trademark Act came into effect on January 1st, 1876. It’s believed that a Bass Brewery employee celebrated the New Year by queuing in front of the trademark office. He was first in line, and as a result, the logo above is one of the world’s oldest registered logos

Germany passed their own trademark legislation, Gesetz über Markenschutz, on May 1st 1875. Nine years later, Japan would follow suit. Meanwhile in the United States, the first legislation governing trademarks was passed by congress in 1870. However, the Supreme Court shot it down because the bill was deemed as excess of powers given to the congress by the Copyright Clause. Congress responded by passing the Trade Mark Act of 1881, while in compliance with the Commerce Clause, and it passed constitutional  reviews. In 1946, Congress passed the Lanham Act, which still applies in the US to this day. 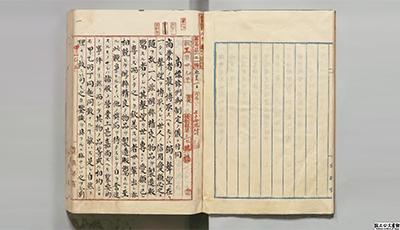 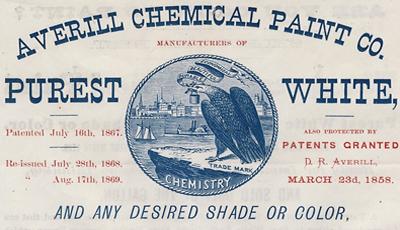 First registered logo in the US

We can now conclude that trademark protection is not a new concept forced on the masses by the government; rather, it’s a form of control over something that came naturally to the mind of a seller. In general, it’s common for people to want recognition and protection for their creations. Trademark protections law may be relatively new, but it’s based on a practice as old as the market itself.

For more information regarding intellectual property, keep an eye on our website and social media accounts.