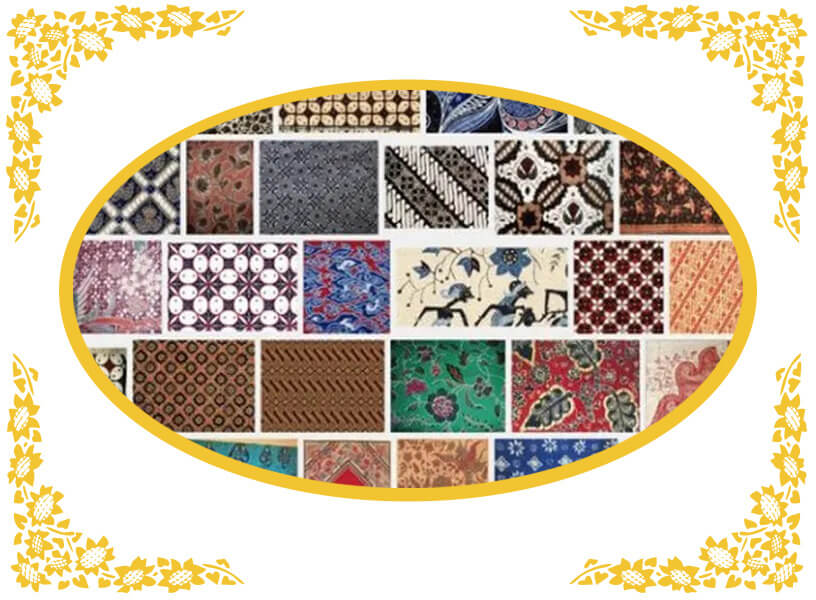 On October the second, Indonesia celebrates National Batik Day, where the public, whether young and old, display their pride for one of the nation’s most significant cultural heritage. On National Batik Day, it’s not uncommon for offices, schools, or even malls to be crowded with people wearing Batik. However, there’s certainly other ways to show appreciation than simply wearing garment. Ideally, we should commemorate the day by deepening our understanding of the Batik.

Before the establishment of the National Batik Day, the introduction of batik to widepsrea recognition was a gradual process. The first seeds of it were planted by President Suharto, when he introduced batik at a UN conference. In addition, he was also known for giving batik to state guests. The next significant moment came decades later, on September 4, 2008, when batik was filed for the Intangible Cultural Heritage status from UNESCO. The application was accepted a year later, this confirming batik as one of the Masterpieces of the Oral and Intangible Heritage of Humanity by UNESCO. This historical moment occurred on the 4th session of UNESCO in Abu Dhabi on October 2, 2009.

Partners might remember that in the mid-2000s, there was a cold war of sorts between the Indonesian and Malaysian public concerning the origins of the batik as a cultural heritage. This is one of the biggest reasons why the recognition from UNESCO was so significant for Indonesians. Yes, traditional culture, by its very nature, is often influenced and mixed with other cultures, thus making it difficult to identify “true” origins, but regardless, the UNESCO acknowledgment gives the Indonesian people a strong claim to ownership of the batik as genuine Indonesian cultural heritage

To commemorate this, as well as to maintain public awareness and love of batik culture, President SBY issued Presidential Decree No. 33 of 2009. The decree established October 2nd as National Batik Day. Then on October 1st, 2019 (one day before Batik Day), the Ministry of Home Affairs issued Circular Letter Number 003.2/10132/SJ regarding the Use of Batik in the Context of National Batik Day October 2, 2019. The letter urges employees in the Provincial, Regency and Regency Governments to /City to wear batik clothes on the commemoration of National Batik Day.

According to Article 40 paragraph (1) letter j of Law Number 28 Year 2014 on Copyright (“Copyright Law”) batik is within the scope of copyright protection. The elucidations further explained that the "works of batik " referred to contemporary batik motifs that are innovative, contemporary, and not traditional. The work is protected because it has artistic value, in terms of images, patterns, and color compositions. Furthermore, its important to note the definition of industrial design according to Law 31 of 2000, namely a creation on the shape, configuration, or the composition of lines or colors, or lines and colors, or the combination thereof in a three or two dimensional form which gives aesthetic values and can be realized in a three or two dimensional pattern and can be used to produce a product, good or an industrial commodity and a handy craft. Based on this definition, batik, as a composition of lines and colors, is also within the scope of Industrial Design. Thus, batik falls under the scope of both Copyright and Industrial Design.

The Copyright of traditional cultural expressions is held by the State, but what of batik?

The Copyright Law stipulates that the State holds copyright on “traditional cultural expressions”, but its important to note that this does not include batik, as explained on Article 38 of Copyright Law

So partners can still register their batik, like this:

This design is by Annisa Nurina Putr, S.Kom. According to the descriptions, “Gunung” (meaning mountain) symbolizes the hope to “pile up” on achievements, until it makes a mountain. Meanwhile the images of animals and plants symbolize the rich natural heritage of Malang Raya.

This design is by Zuni Widi Astuti. According to the explanation, it represents plants that can “add beauty” to the voice and cure various diseases.

Meanwhile, this an example of a batik design that is registered as an Industrial Design, in contrast to the two previous works which were registered as Copyrights. Note the uniqueness of this batik design which features a male figure in its pattern.

If Partners need further information regarding the Intellectual Property aspects of batik, please do not hesitate to contact us via marketing@ambadar.co.id.