First to File v. First to Use: Find the Difference 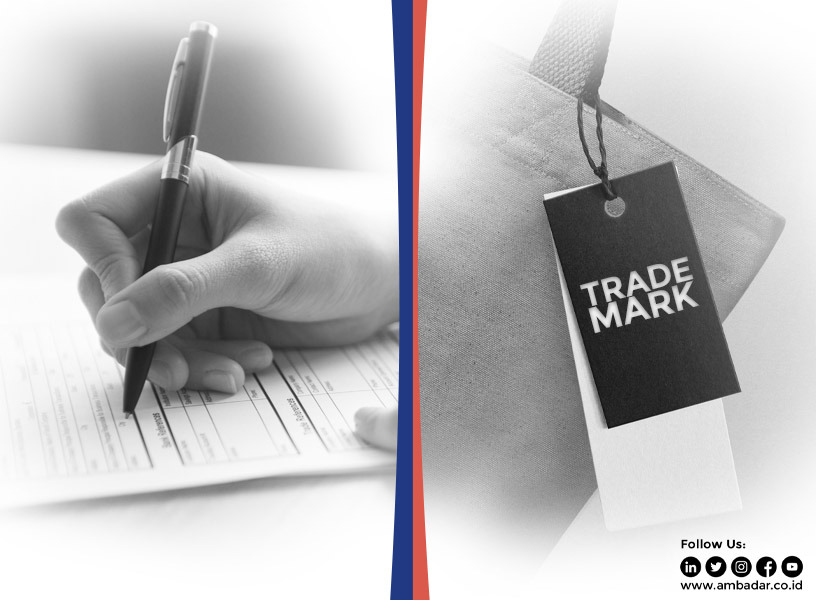 Mark means any sign capable of being represented graphically in the form of drawings, logos, names, words, letters, numerals, colors arrangement, in 2 (two) and/or 3 (three) dimensional shapes, sounds, holograms, or a combination of 2 (two) or more of those elements to distinguish goods and/or services produced by a person or legal entity in trading goods and/or services.

In certain jurisdictions, legal protection for marks can be gained by registration and/or usage of such marks. As a result, marks are protected by two legal systems: a constitutive system based (first-to-file)  and a declarative system (first-to-use).

The rights to a trademark belong to the first entity to file an application for that trademark, even if it was previously used by another entity. There is an exemption for well-known trademarks.

As a result, countries that use the first-to-file system may encourage the public, particularly business actors, to register their marks as soon as possible. This is owing to the argument that the use of a mark without registration does not grant the owner of the mark concerned the right to the mark.

In this instance, rivals or other parties who hold the same mark in concept or in its totality might claim the right to the mark as the legal owner if the mark has already been registered.

According to the first-to-use system, the rightful owner of a mark is the person who first uses his mark in the market, regardless of whether or not the mark has been registered. Actual use rights are commonly referred to as "common law" or "unregistered" trademark rights. Although registration is not required in countries that use this system, registration is a much more effective strategy to protect the mark in general.

Indonesia adheres to the first-to-file system. This provision is included in Article 3 of Law Number 2016 concerning Marks and Geographical Indication as last amended by Law Number 11 of 2016 concerning Job Creation ("Trademark Act") which is as follows:

“A Right on Mark is obtained after the Mark is registered.”

In practice, the principle of first-to-file has been implemented in a trademark infringement case in Indonesia.

However, the principle of first-to-file has flaws. A spokesperson from the National Legal Development Agency of the Ministry of Law and Human Rights of the Republic of Indonesia ("BPHN Kemenkumham RI") stated as follows:

"Mark registration through a constitutive (first-to-file) system ensures legal certainty for holders of trademark rights. However, the first-to-file system in Indonesia has not been effective in guaranteeing justice and its benefit. Since many trademarks registered are not by the actual trademark owners."

The above statement is proven by a problem with the Pierre Cardin brand. On March 4, 2015, Pierre Cardin, who resides at 59, rue du Faubourg Saint-Honore, F-75008, Paris, France, sued an Indonesian citizen, Alexander Satryo Wibowo.

Then, following several legal endeavors to the level of judicial review, the Supreme Court of Indonesia finally stated that Alexander Satryo Wibowo was the lawful proprietor of the Pierre Cardin trademark in Indonesia.  The French designer, Pierre Cardin, is considered late in registering his brand in Indonesia.

Based on the description above, it can be concluded that countries can adopt either first-to-file or first-to-use. Although the implementation of each of these systems has different implications, the best strategy to get around both systems is to register your mark as early as possible to avoid legal problems later on.

If you have any questions about trademarks and their registration, don't hesitate to contact us at marketing@ambadar.co.id.