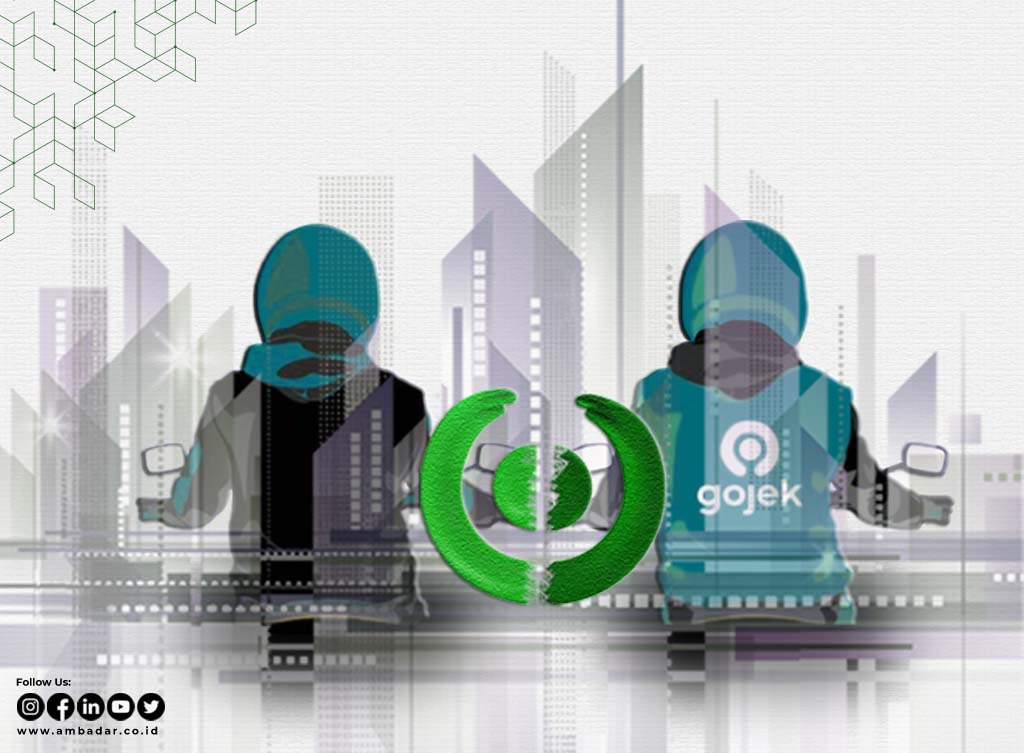 October didn't start well for Nadiem Makarim. He, along with the company he founded, PT Goto Gojek Tokopedia Tbk, became the subject of a lawsuit regarding copyright infringement.

Hasan Azhari, the Plaintiff, claims that he had originated an online-based motorcycle taxi business before Nadiem and GoTo. In the case registered under number 96/Pdt.Sus-HKI/Cipta/2022/PN Niaga Jkt.Pst, Azhari pleaded with the courts to declare himself as the creator and copyright holder since 2008 of 5 types of works, all of which have been announced on December 1, 2008. The works are as follows:

Furthermore, the Plaintiff demands that the courts declare the Defendants to have violated their Copyright/Exclusive Rights. The violations in question relate to methods of ordering taxi bikes online (on demand services), the works in question are as follows:

The Plaintiff also demanded that the Defendants pay Rp. 41.9 trillion in damages. This spectacular figure was obtained by estimating the loss of income of the plaintiffs from economic benefits for 10 years, as explained in the lawsuit.

Not The First Time

This is not the first time Hasan Azhari has filed a lawsuit against Gojek's founders. At the end of last year, Hasan filed a lawsuit registered under 86/Pdt.Sus-HKI/Cipta/2021/PN Niaga Jkt.Pst, in which Hasan stated that Gojek and Nadiem had violated copyright and sued for compensation of Rp. 10 billion and paid royalties of Rp. 24.9 trillion.

According to the information given by his legal representatives, Hasan Azhari ran a taxi bike business through his blogspot account named "ojekbintarorempoa", which eventually branched out to Facebook under the account name "OJek Bintaroonline". As the name implies, the online Ojek service conducted by Hasan served the Bintaro, Jakarta, and surrounding routes. The ordering system started with the client sending an SMS message to Hasan first. After an agreement on the price has been set, Hasan would pick up the client using his motorbike. This business has been covered by the Japanese national broadcaster, NHK TV.

Hasan insisted that the methods used by Gojek are the same as to what he had applied, therefore, constituted intellectual property infringement. However, his case was eventually rejected.

It can be concluded that the main problem is the business method applied by the Plaintiff, specifically, the online-based taxi bike business. A question arises, can business methods be subjected to intellectual property rights? In principle, yes. Though not under the discipline of Copyright, but rather Trade Secrets.

In accordance with the provisions outlined in Article 2 of the Trade Secret Law, the sales method can qualify as a protected Trade Secret. However, it must be ensured that the other requirements of a Trade Secret are also met, namely: confidentiality, economic value, and the existence of effort to keep it confidential. In this case, the method of ordering taxi bikes online was done openly and was publicly accessible knowledge, therefore, cannot be considered confidential.

Furthermore, if we were to tackle this problem with the perspective of copyright as formulated in the lawsuit, then it must be proven that Goto indeed has used Exclusive Rights regarding the relevant work without the Plaintiff's authorization. Exclusive Rights, in this case, include the publication, reproduction, translation, adaptation, arrangement, transformation, distribution, performance, announcement, communication, or renting of works. If the violation alleged by Plaintiff is based on conducting online-based taxi bike business, or in other words, merely by applying the contents of a written work/computer program, then it is difficult to interpret such an act as copyright infringement.

As we wait to see how this case develops, if Partners have any questions regarding Copyright, Trade Secrets, or other IP disciplines, please contact us via marketing@ambadar.co.id. Our experienced and qualified professionals will ensure the best service that suits your needs.