Who Owns The Copyright of Mythological Characters? 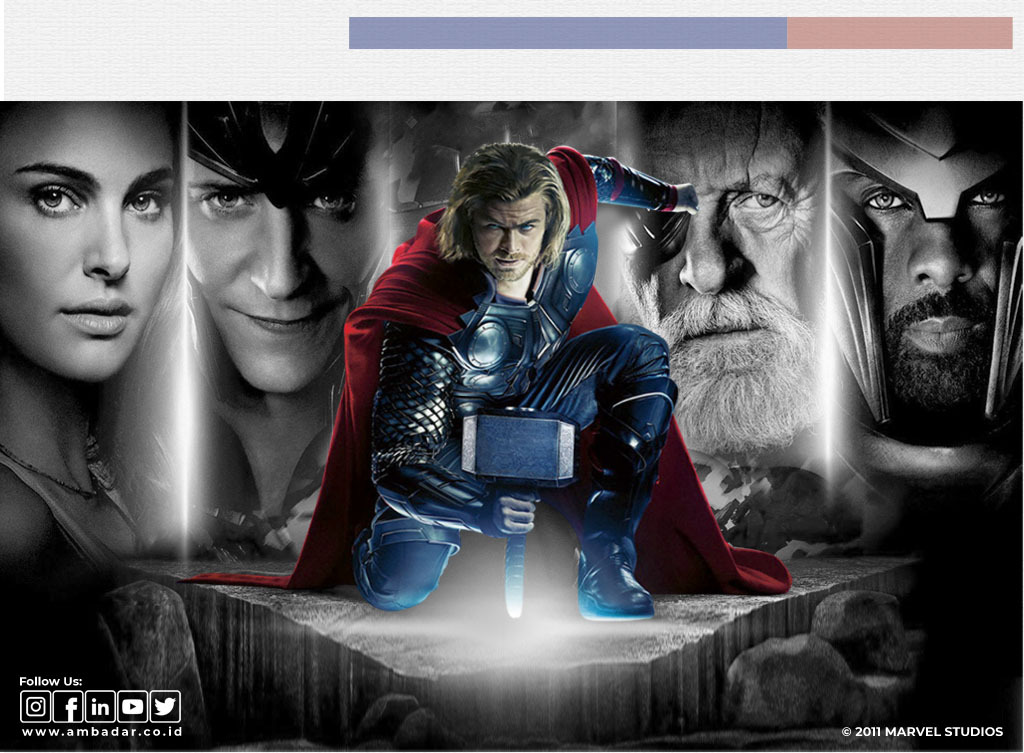 The superhero genre is dominating the entertainment industry. Millions of fans worldwide, both children and adults, eagerly anticipate the latest content featuring their favorite costumed characters. It isn't easy to know why superheroes enjoy such stunning popularity, but perhaps it's because they are amalgamations and modern adaptations of already popular, familiar tales.

Superheroes, like most other IPs, heavily borrow from past works. The two earliest superheroes, Superman and Batman, were heavily influenced by old pulp characters such as Zorro, Doc Savage, and Tarzan. Meanwhile, other superheroes took cues from ancient mythologies, legends, and folklore. For instance, Green Arrow could be seen as a modern interpretation of Robin Hood, while elements of Greek mythology are essential to Wonder Woman. Of course, there are also instances of mythological characters being directly adapted into superhero fiction. The most famous example of this is perhaps Thor and his mischievous brother Loki. Partners might know this duo as staples of the MCU franchise, but they have existed in Norse folklore for hundreds of years. Another example is Gatotkaca --  the legendary figure from Mahabarata epics who was the subject of a recently released Indonesian film of the same name. 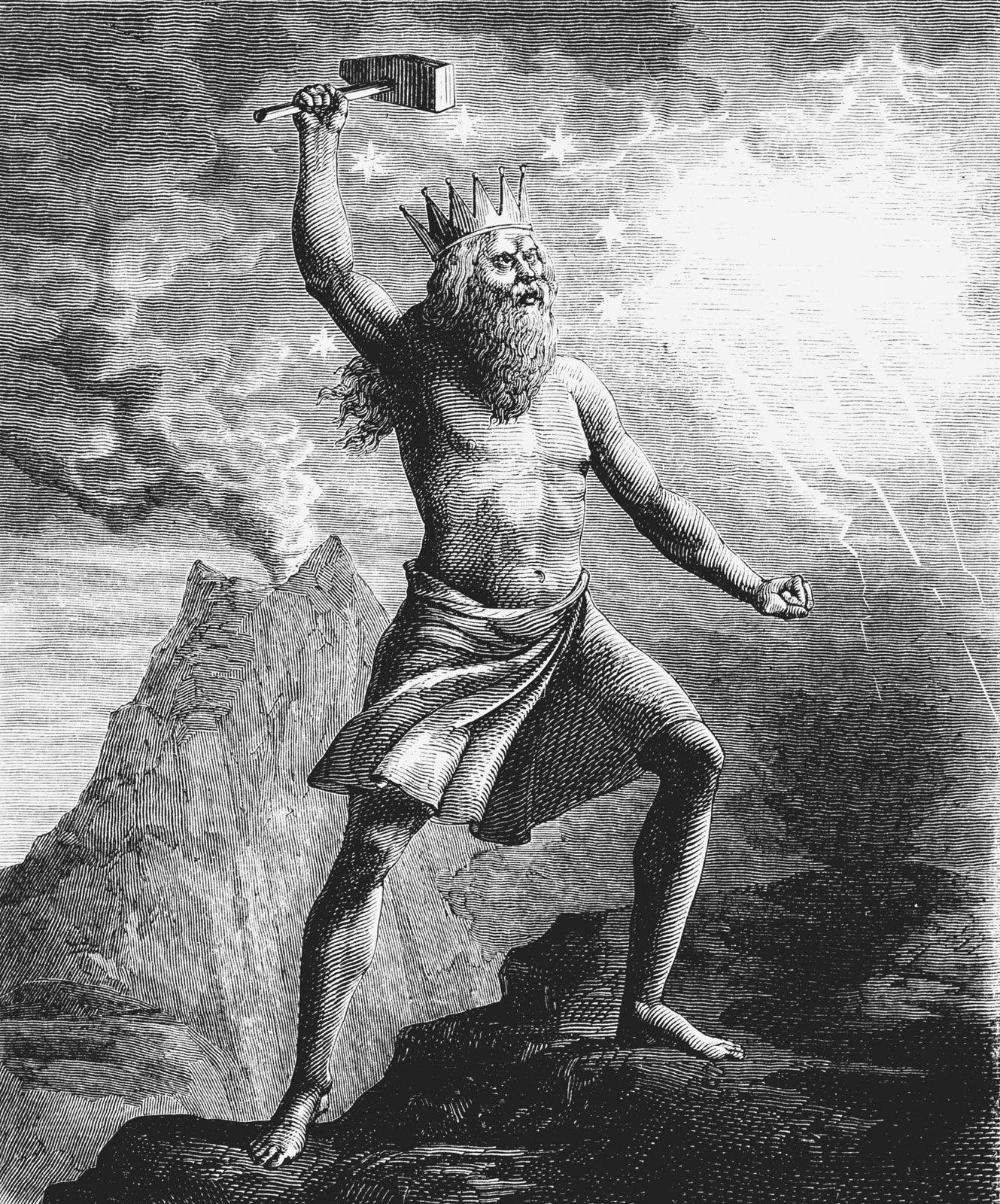 Essentially, stories and characters from myths, legends, and folklore fall under the public domain. What does this mean?

In intellectual property law, the public domain concerns IP objects that, for certain reasons, are free from exclusive IP rights. These IP rights may have expired, been forfeited, expressly waived, or inapplicable.

Most countries have their own copyright regulations, but in general, copyright law would require a creator, an original creation that is expressed, and term limits for copyright protection.

Mythology, legends, and folklore are tales that have been passed on for hundreds of years through generations and generations. It would be nearly impossible to determine such tales' actual creators objectively. Also, most of it has existed for far longer than any terms stipulated in copyright laws.

The tales of Zeus, Hera, Ares, and other Greek gods have been told for more than 3,000 years. While the myths of Thor, Odin, and Loki are estimated to have first been mentioned in around the 13th century. Mahabharata figures such as Gatotkaca, Arjuna, and Bhima have been legends since Ancient India. 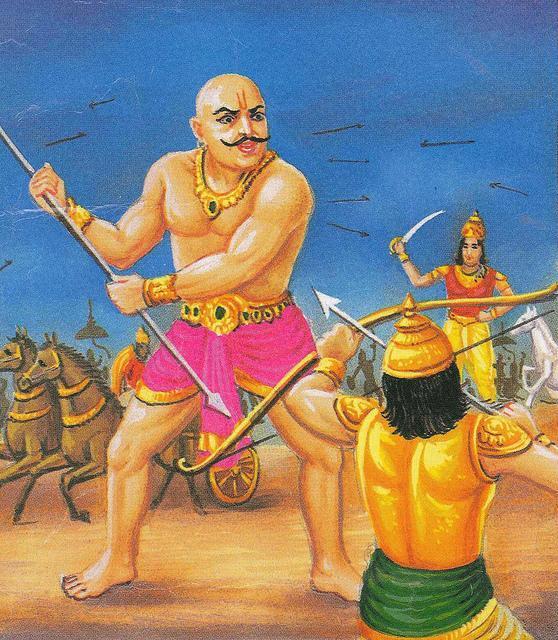 In Indonesia, Article 38 of Law No. 28 Year 2014 on Copyrights stipulates that The Copyright of traditional cultural expressions is held by the State. Given that folklores have been passed down through generations, and are often synonymous with specific groups (such as the story of Malin Kundang with Minangkabau culture), it can be concluded that folklore is part of traditional culture and its copyright is held by the state.

Thus, we can conclude that stories, as well as characters from myths, legends, and folklore, are indeed part of the public domain. Does this mean that Partners are free to use elements from, say, Thor: Love and Thunder for private business? Not quite.

In Article 40 of Indonesian Copyright Law, it is stipulated that translation, adaptation, arrangement, transformation, or modification of traditional cultural expressions can be subjected to copyright protection. In addition, the Bern Convention, an international agreement that has become the standard of copyright law for countries, stipulates the following regarding adapted works: Article 2 (3) of said convention stipulates that adaptations and alterations of a literary or artistic work shall be protected as original works without prejudice to the copyright in the original work.

This means that even though elements of myth, legends, and folklore fall under the public domain, adaptations from these tales are still protected by copyright. Partners are free to utilize folklore as long as it doesn't infringe on previous interpretations.

For example, Partners can write and publish books based on Hercules, but to avoid infringement, make sure that your version of Hercules does not have too many elements that are derived from other pop culture versions of Hercules, such as the Disney version.

Recently, one viral story perfectly summarizes this entire subject. Last year, Twitter user @yourboswell announced his artwork/product titled "Lowkey Loki" had been taken down by Red Bubble, the online marketplace where the product was featured in. The reason for this is that Redbubble suspected copyright infringement by @yourboswell, specifically concerning the "Loki" element that has been registered by Disney. 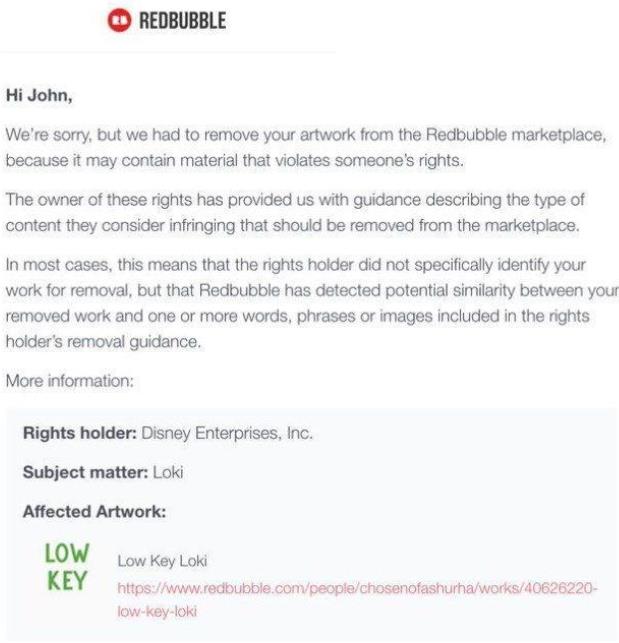 This caused a stir in cyberspace, with many condemning Disney—enraged that Disney's apparent greed has led them to claim characters hundreds of years older than the company itself. However, as usual, angry online commenters terribly misunderstood the situation.

Though neither Disney nor Redbubble have given further explanations concerning the takedown, it was evident that @yourboswell's complaint was not rooted in sufficient knowledge about the public domain. Yes, it is true that Loki is a mythological figure subject to fair use; however, the product in question is derived from a version of Loki protected under copyright. As seen below: 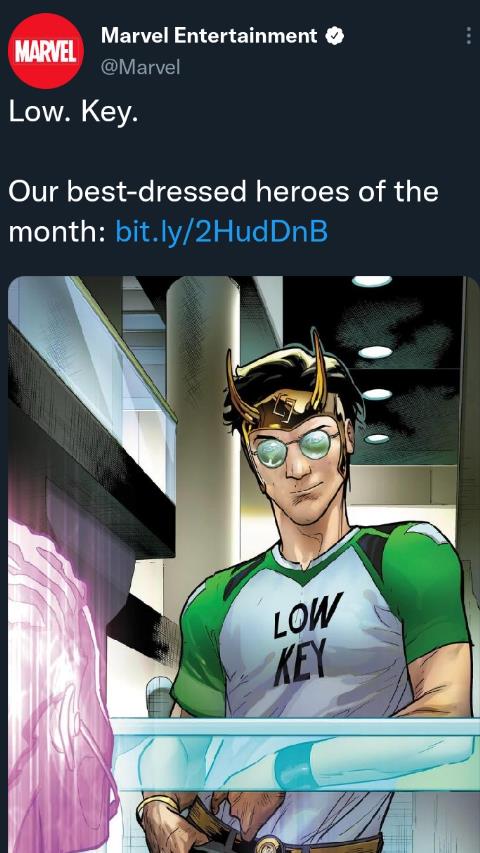 Obviously, the original Loki, as described by Norse myth, has never worn a t-shirt that says "Low Key." Such characterization has only existed in the Disney version, which means that it could reasonably be assumed that @yourboswell looked upon that version for its' product, not the original Norse figure. Thus, Redbubble's actions, if they were done to avoid potential lawsuits from Disney, are entirely within reason.

Inspiration can come from anywhere, even from simple stories that everyone knows. There is almost no limit in the materials that can be utilized for our work, but it is still necessary to have adequate knowledge of IP to avoid infringement or any unwanted matters. If Partners have questions regarding copyright or other intellectual property disciplines, please contact us via marketing@ambadar.co.id. We will ensure the best services available for you.