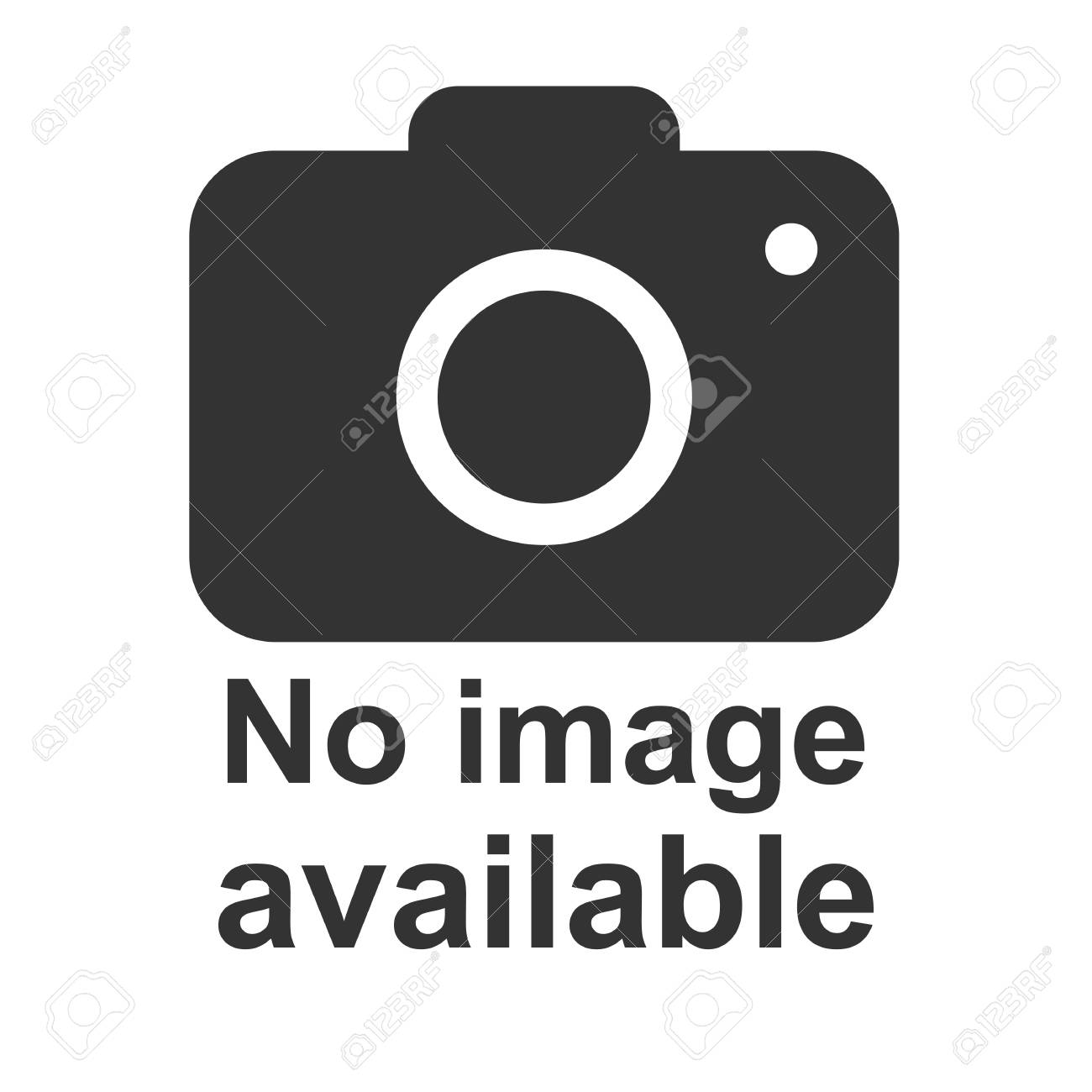 Making a film usually begins with making a script. The script in a film or what is often called a scenario is a blueprint written for a film or television show. Scripts are usually written by a team of scriptwriters made in the form of original preparations (new works) or adaptations of existing writings such as novels, dramas, or comic books. Manuscripts in a film are always considered original creations as written in article 40 paragraph 1 UUHC, protected works include works in the fields of science, art, and literature, consisting of:

a. books, pamphlets, appearance of published papers, and all other written works;
b. lectures, lectures, speeches, and other similar works;
c. teaching aids made for the benefit of education and science;
d. songs and / or music with or without subtitles;
e. drama, musical drama, dance, choreography, puppetry, and pantomime;
f. fine arts in all forms, such as paintings, drawings, carvings, calligraphy, sculpture, sculpture or collage;
g. work of applied art;
h. architectural works;
i. Map;
j. batik artwork or other motif art;
k. photographic works;
l. Portrait;
m. cinematographic works;
n. translations, interpretations, adaptations, anthologies, databases, adaptations, arrangements, modifications and other works resulting from the transformation;
o. translation, adaptation, arrangement, transformation, or modification of traditional cultural expressions;
p. compilation of Works or data, either in a format that can be read by a computer program or other media;
q. compilation of traditional cultural expressions as long as the compilation is original;
r. video games; and
s. Computer program.

The explanation for Article 40 paragraph 1 of the UUHC letter m is that what is meant by "cinematographic works" is works in the form of moving images, including documentary films, commercial films, reportages or story films made with scenarios, and cartoon films. Cinematographic works can be made on celluloid tapes, video tapes, video discs, optical discs and / or other media that are possible to be shown in theaters, big screens, television, or other media. Cinematography is an example of an audiovisual form.

If the film that is being produced is a film adaptation of an existing work (novel, comic and drama) then the producer must make an agreement with the copyright holder of the work with the aim of securing the rights to make the film before production begins. The agreement states that the work owner agrees to give the producer the right to produce the film for a certain period of time. Experienced producers will try to get as many rights as possible. The more rights that are obtained, the more profit that can be maximized, such as rights to script, broadcast rights on television and rights to release on supporting platforms. A detailed rights purchase agreement helps avoid unforeseen legal issues in the future.