What is Priority Right in Industrial Design? 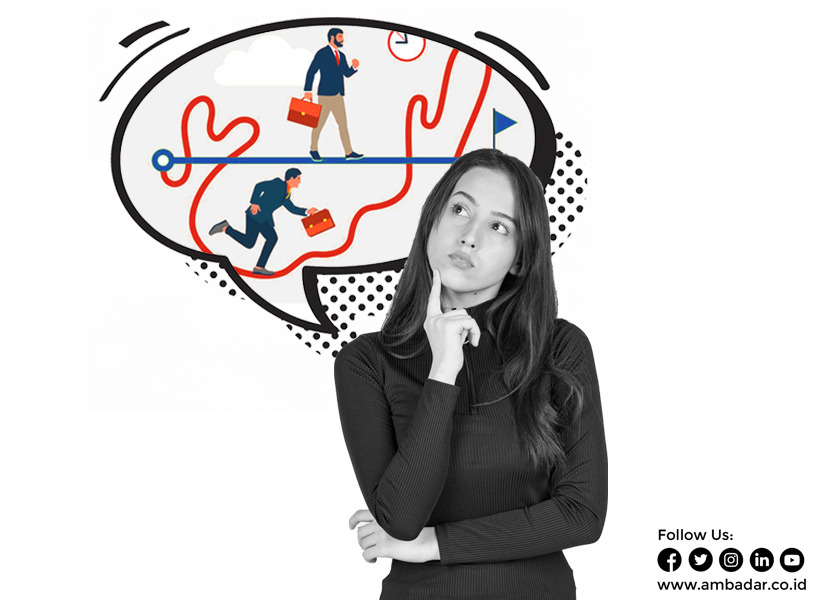 Industrial Design is part of the Intellectual Property family; it is no less unique than the other forms of IP. As we know, aesthetics play a role in attracting consumers/buyers. Adding to the product's functionalities will surely cement the product as the kind people would buy and use. That is why should an idea for a unique and valuable design ever cross your mind, your next move must be to apply for registration.

Regarding Industrial Design, typically, no party has precedence over other parties. Every individual has an equal opportunity to register their Industrial Design; whether it ends up registered is an entirely different conversation. However, there comes a time when something atypical happens. In this case, when a party has priority over every other party, have you ever heard of Priority Right?

What is Priority Right? How does our law regulate it?

Priority Right is a unique right that allows applicants to use the same date of application for the same creation/invention in different countries, even if the actual dates of application differ.

The Origins of Priority Right

Over time, the Paris Convention continued to adjust to the development of Intellectual Property, which naturally occurred as time passed. So far, 173 countries have signed the agreement.

Article 4A Paragraph (1) of the Paris Conventions states:

“Any person who has duly filed an application for a patent, or the registration of a utility model, or of an industrial design, or a trademark, in one of the countries of the Union, or his successor in title, shall enjoy, for the purpose of filing in the other countries, a right of priority during the periods hereinafter fixed.”

Article 4A Paragraph (2) and (3) further explains the ground rules:

“Any filing that is equivalent to a regular national filing under the domestic legislation of any country of the Union or under bilateral or multilateral treaties concluded between countries of the Union shall be recognized as giving rise to the right of priority.”

“By a regular national filing is meant any filing that is adequate to establish the date on which the application was filed in the country concerned, whatever may be the subsequent fate of the application.”

The Paris Convention explains in Article 4C paragraph (1) that the period stipulated is twelve months for Patents and utility models, and six months for Industrial Designs and Trademarks. The period begins after the registration in the country of origin, the registration date is not included in the calculation of the period.

How Does Priority Right Work in Industrial Design?

Industrial Design in Indonesia is regulated by Law Number 31 of 2000 concerning Industrial Design. According to the regulation, Priority Right is the right of the Applicant to submit an Application originating from a country that is a member of the Paris Convention to obtain acknowledgment that the Filing Date submitted to the country of destination, which is also a member of the Paris Convention or approved of the Establishment of the World Trade Organization, has the same date as the Filing Date submitted in the country of origin for a period determined by the Paris Convention.

The Directorate General has the authority to request documents other than priority documents (Article 17). These documents include:

The conclusion? If you, or anyone you know, is interested in utilizing Priority Rights, you must first be aware of the how-to and the regulations. That includes ensuring the country you’ve registered your Industrial Design, and the country of destination are both parties to the Paris Convention. Once you've done all the necessary steps, the registration process can begin.

For more information or further inquiries, do not hesitate to contact us via marketing@ambadar.co.id. We will be ready to assist.