History of Patent Protection in Indonesia 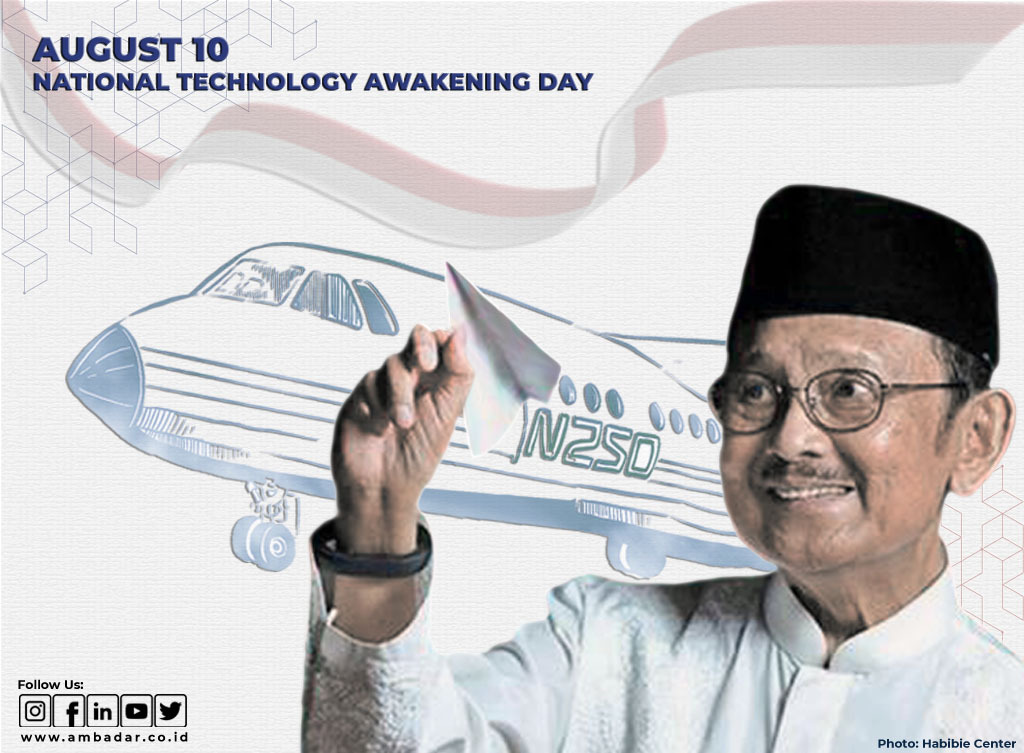 Today, Indonesia commemorates "Harteknas" or the National Technology Awakening Day. Harteknas is rooted in a historic moment in Indonesia technology; N-250 Gatotkaca, Habibie's masterpiece, first took flight on this day in 1995 in Husein Sastranegara Airport, Bandung. This event brought a tremendous source of pride for the Indonesian people-- a manifestation of the rich potential of the nation's inventors. Unfortunately, the forthcoming financial crisis fatally hampered the development of the N-250, and eventually, all plans concerning it failed to take flight.

Despite this, the N-250 still left an important legacy. Riding on the wave of its debut flight, President's Decree No. 71 Year 1995 declared August 10th as National Technology Awakening Day—forever linking Gatotkaca's historic flight with raising awareness and celebrating the nation's efforts in the field of technology.

As Partners know, patents exist to support tech in the world of IP. With patents, inventors could receive an incentive to further create and grow as well as be sure that they have proper authority over their inventions. Indeed, patents are crucial in developing Indonesia's science and technology. With that in mind, in honor of Harteknas, let's look back at the history of patent protection in Indonesia. 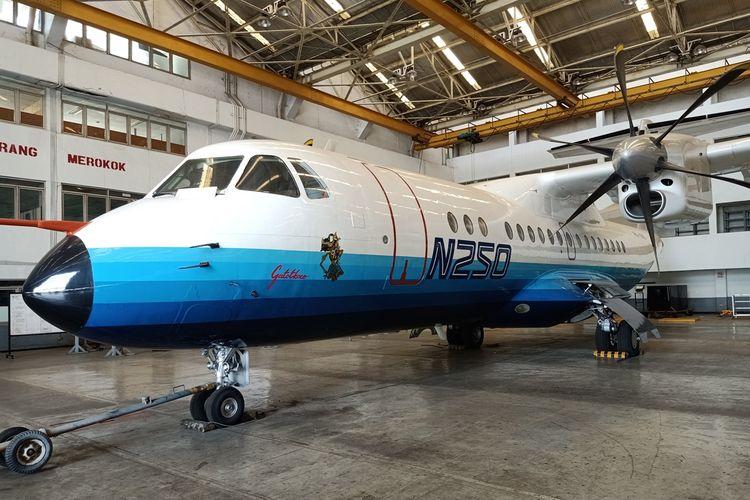 Like many other laws in Indonesia, the history of Indonesian patent protection is intrinsically rooted in colonialism. In 1817, the Netherlands ratified the first Patent Act in its country's history. As a colony, Dutch laws would also apply in the Dutch East Indies (now Indonesia). Thus, Act 1817 was the first regulation concerning patent protection enforced on Indonesian soil.

Act 1817 was canceled in 1869. A new regulation wasn't introduced until the turn of the century, specifically in 1910. In the meantime, the Netherlands participated in the Paris Convention of 1886, which ensured several international standards in IP protection.

After Indonesian Independence, transitional provisions of the 1945 Indonesian Constitution stipulate that all existing state institutions shall continue to implement the provisions of the Constitution as long as new ones under the Constitution have not replaced them. Despite so, some elements of the Patent Act 1910 made it incompatible with Indonesia's new status as an independent nation. Said act stipulated that while patent applications could be inquired in Batavia (now Jakarta), applications could only be processed in Octrooiraad in the Netherlands.

Other significant developments wouldn't come until three decades later. In 1986, President Soeharto issued President's Decree No. 34/1986, which established a special team to guide policy-making concerning intellectual property. The dedicated team has made significant contributions to the protection of IP in Indonesia; among them was examining a Bill that the Government later ratified as Law No. 6 of 1989 concerning Patents.

Five years post ratification, the Indonesian Government signed the Final Act Embodying the Result of the Uruguay Round of Multilateral Trade Negotiations, which included the TRIPS Agreement. This provided the push for further adjustment to the Patent Law, as it needed to adhere to standards set by international conventions. As a result, Law No. 13/1997 was issued as a means to revise Law No. 1989. Not long afterward, though, Patent Law was once again updated with the ratification of Law No.14/2001 on Patents.

Law No.14/2001 would become the applicable regulation concerning patents in Indonesia at the turn of the millennium and during the reform era. However, the world of technology is ever-changing, always dynamic, and the laws would follow suit. Law No.13/2016 on Patent was eventually introduced. In its opening lines, it declared that Law No.14/2001 was "unduly compatible with the legal developments, both nationally and internationally, so it is necessary to be revised." Thus, Law No.13/2016 is the currently applicable law concerning patents at the time of this article's writing.

Patents, of course, cannot be separated from innovation and technology. Let's commemorate National Technology Awakening Day to voice our support for Indonesian inventors. Knowledge and science are the key ingredients to realizing a more prosperous future for Indonesian society. We at Am Badar & Am Badar fully support all efforts in developing national science and technology. If Partners are inventors who wish to consult on patents or other intellectual property disciplines, please contact us via marketing@ambadar.co.id.