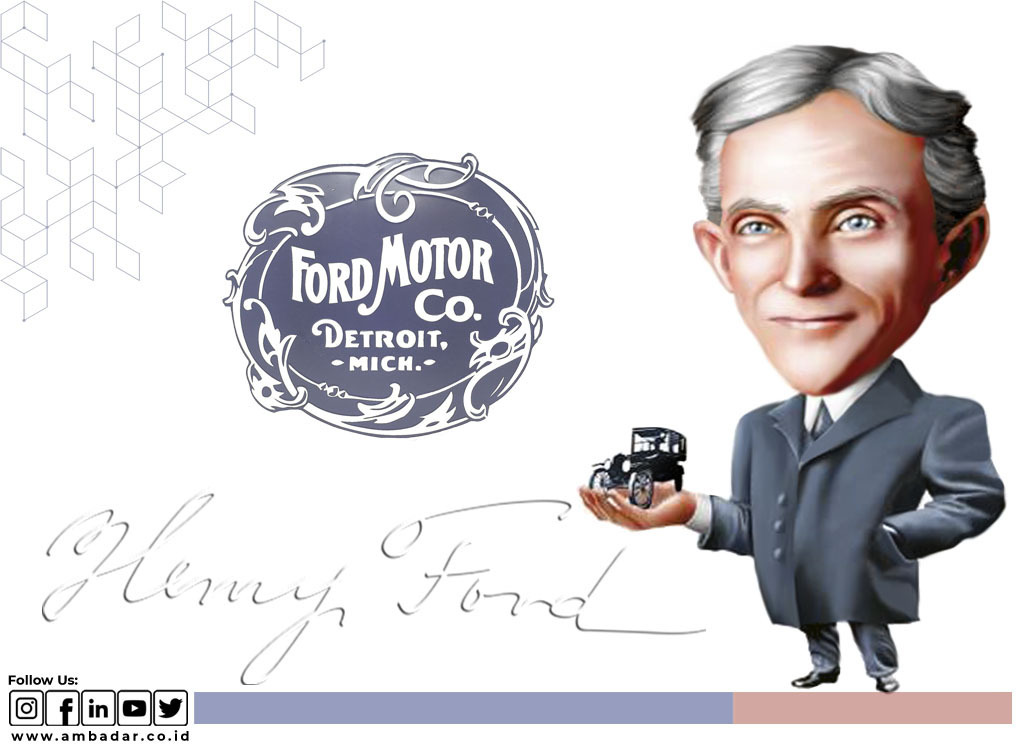 The automobile is the most common means of transportation. Especially Partners who live in big cities must surely be familiar with the sight of thousands of cars lining up in traffic daily. Indeed, the automobile is nearly inseparable from modern life; thus, it’s difficult to imagine if it wasn’t a common thing. However, that was the case before the world knew of Henry Ford. He was born on July 30th, 1863, in Michigan, USA. 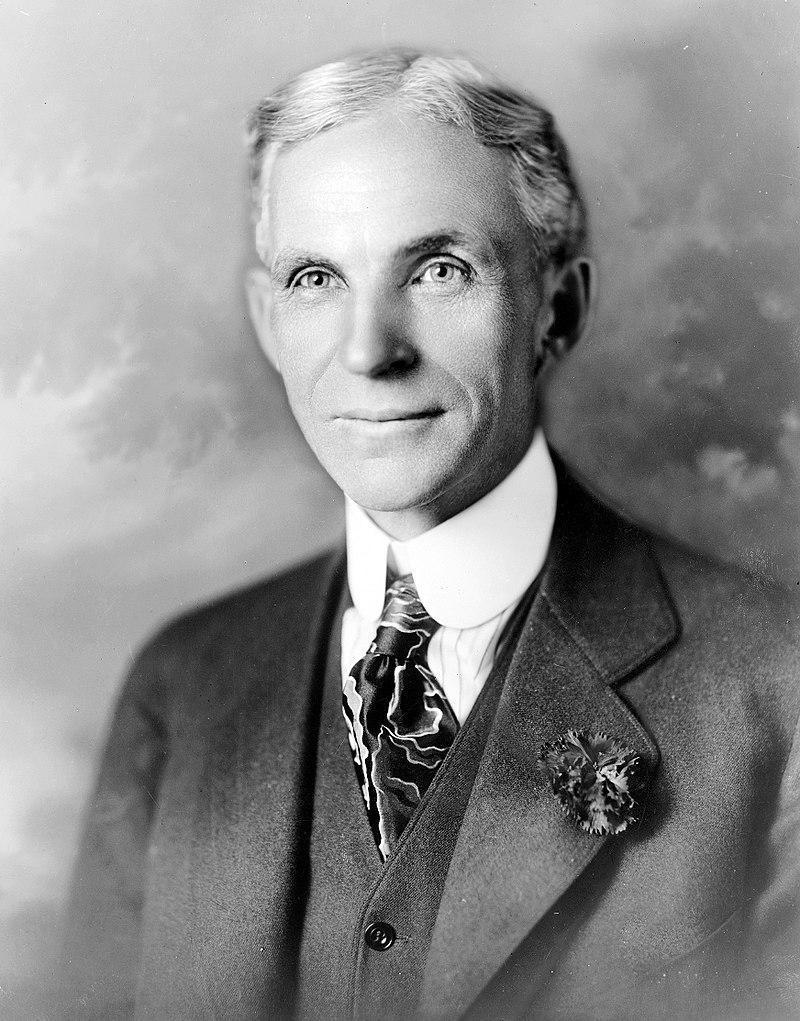 Henry Ford was a defining pioneer in the history of the automotive industry. He was an industrialist and entrepreneur who was widely credited for making the automobile accessible to the general public. Before Ford, cars were relatively expensive and rare goods that were only owned by the elites. Ford managed to design not only competent but cheap vehicles, thus making purchases feasible for the masses. Of course, he was also the founder of Ford Motor Company, one of the biggest automobile manufacturers in the world.

The following is a list of five innovations by Henry Ford. Some are purely his inventions, others are old ideas that he developed, and all are testaments to his genius: 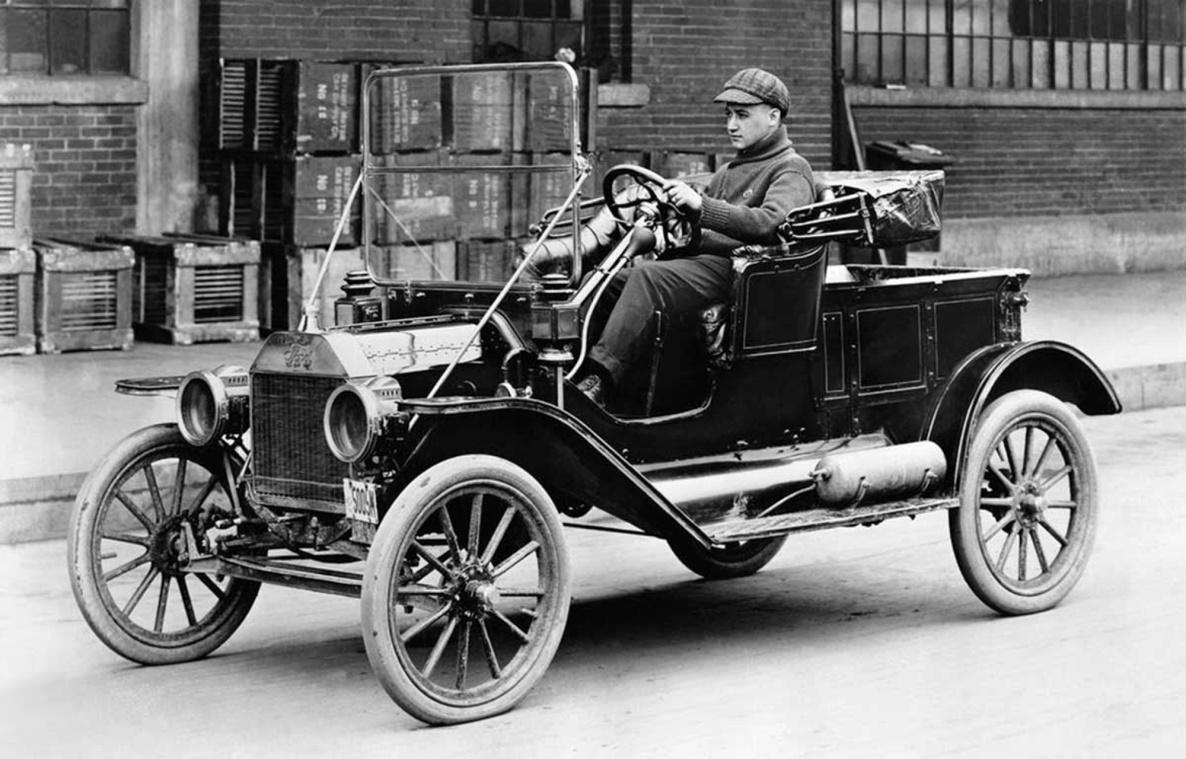 Henry Ford’s name is nearly synonymous with this particular car. First introduced in 1908, the Model T was not only affordable for the public but also durable and easy to operate --  a true manifestation of Ford’s ambition to make “The Universal Car.” The Model T was successful, with sales estimated to have reached 15 million units. Impressively, in the 1920s, half of the registered cars in the world were Ford cars. 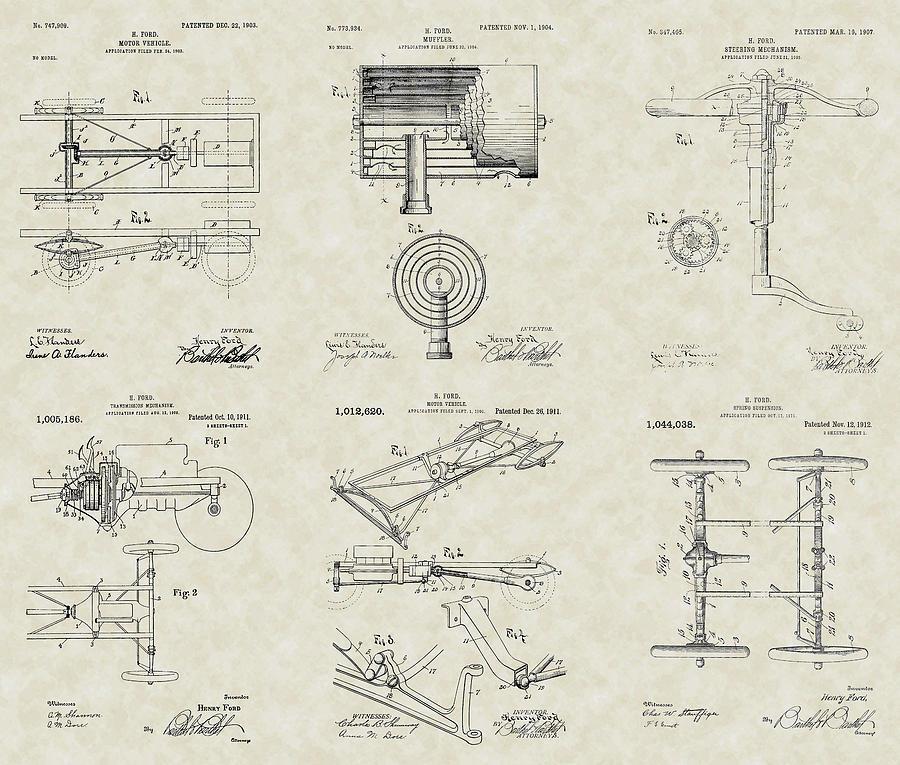 The Model T brought many innovations that other brands later copied. Among them is placing the steering wheel on the left side instead of centrally, allowing passengers easier access and having the engine block and the crankcase cast as a single unit—the first to have a removable cylinder head. An agile transmission to shift gears quickly. Also, the Model T came with a tool kit, packed the gas tank under the front passenger seat, and an optional windshield. 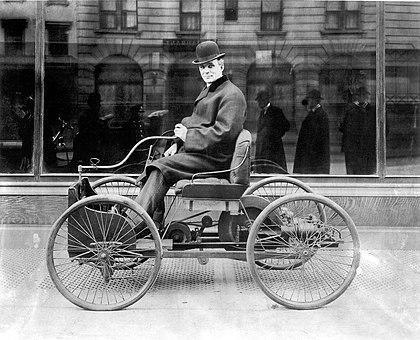 Several years before he started producing cars, Ford and his colleagues discussed means of transportation that could outpace horses. As a result, Ford introduced a new vehicle in 1899. It was gasoline-powered and had a two-cylinder engine, four wheels, and four horsepower. He called it the Ford Quadricycle. Even though it wasn’t very popular, this vehicle deserves a place in history as a predecessor of Ford cars and the symbol of a new beginning in transportation technology. 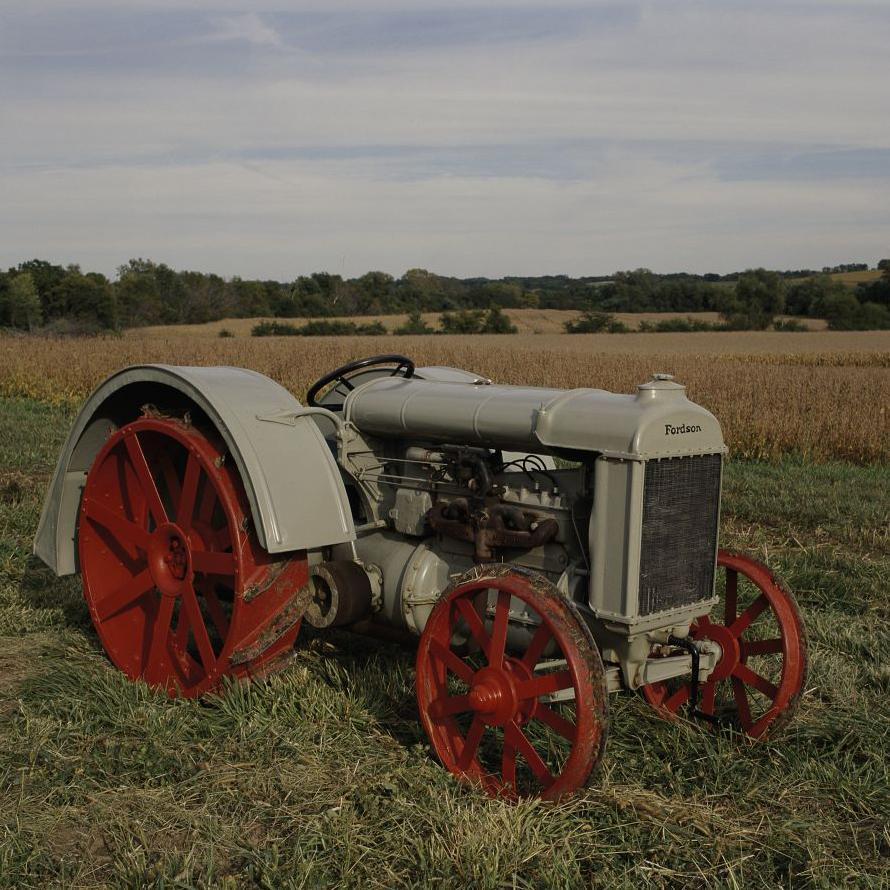 It’s important to note that Henry Ford didn’t only produce cars but also a variety of other types of vehicles. Introduced in 1917, the “Fordson” was a tractor that was relatively small, light, and easy to maneuver. It was also relatively affordable and cheaper than keeping horses, which made it popular for farmers. 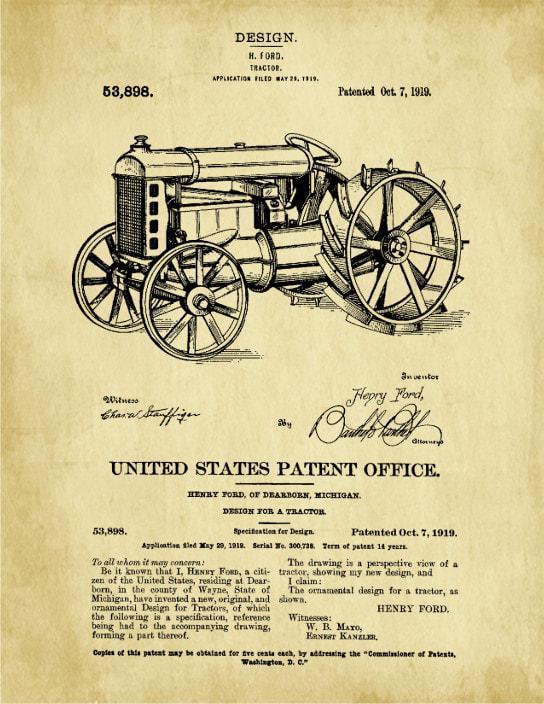 The Fordson could be thought of as the Model T for tractors. Five years after Henry Ford first introduced it, it was estimated that the Fordson had 77% of the American tractor market. Just another of Ford’s many astounding achievements. 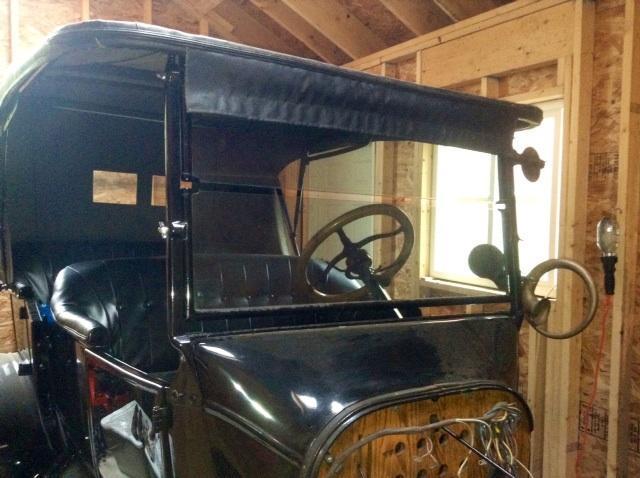 Henry Ford did not invent laminated glass, but he helped popularize it. Safety Glass, or laminated glass, was created in 1903 by a French chemist named Edouard Benedict. In 1919, Ford began to apply laminated glass to all Ford cars. He was compelled to do so after several of his friends were injured by shards of a cracked windshield following traffic accidents. 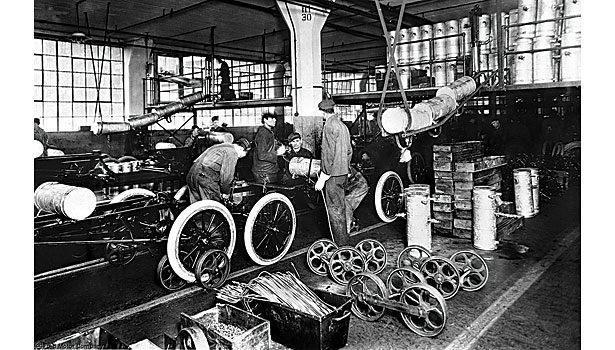 Ford managed to mass produce cars by applying the assembly line-- a manufacturing process in which car parts are added as the semi-finished assembly moves from workstation to workstation, where the parts are added in sequence until the final car is produced.

Ford did not create this method, but he was the first to implement it in factories on a massive scale. By applying the assembly line processing method, Ford produced one car every 24 seconds-- An astonishing industrial achievement for its time and monumental in spearing automobiles to the masses.

Now the assembly line is not only common to car production but many other types of products. Ford revolutionized the automotive world and left a major mark on modern industrialization and consumerism.

These are just a handful of Henry Ford’s groundbreaking contributions to the world. In seeking new ideas, inspiration can be found in studying the great pioneers of the past. Lastly, if Partners wish to get the best consultation about any IP-related matters, please contact us via marketing@ambadar.co.id.