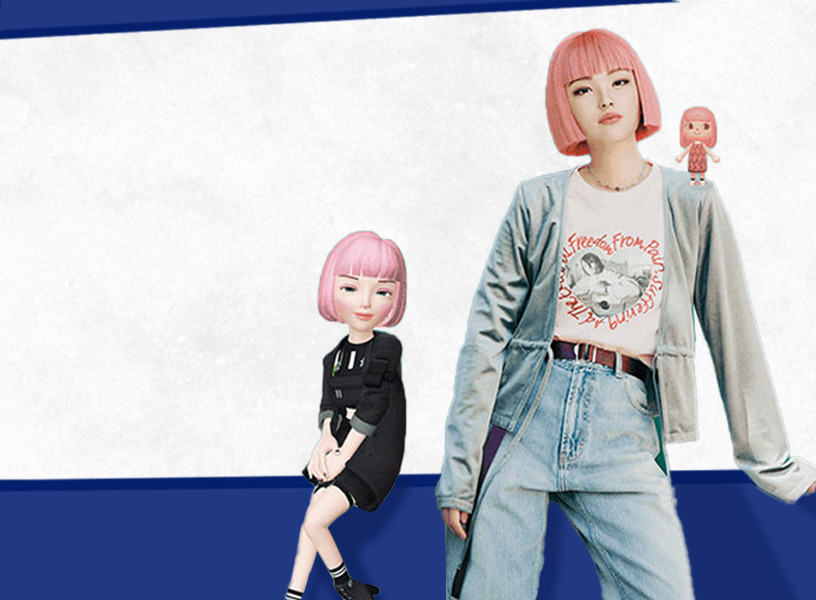 A new wave of influencers has taken over social media, with a more cutting-edge look appealing to younger generations. Digital influencers, also known as virtual humans, are the newest addition to the world of social media marketing.

In 2018, Koichi Kishimoto and Takayuki Moriya teamed up to create a new creative-based form of intellectual property (IP). The pink-haired virtual girl called imma is Asia’s first virtual human. Her name was appropriately inspired by the Japanese word for “now.” She has grown a cult-like following with over 350,000 followers on Instagram and over 250,000 followers on TikTok.

The success of imma prompted Koichi Kishimoto and Takayuki Moriya to launch Aww Inc., Japan’s first virtual human company, in 2019. With its eye on the Asian market, the company is seeking to engage “people’s imagination” and “make them feel in “Aww”. “Our team of strategists, writers, and designers define, create and activate systems that change behaviors and power tomorrow’s brands,” the company website notes.

Koichi Kishimoto is a computer graphics (CG) expert who also owns Modeling Cafe, an animation studio that develops CG and visual effects for films and video games. His years of research into human features and facial recognition has been key to developing the virtual humans produced by Aww Inc.

Takayuki Moriya studied business and marketing at university before becoming a TV commercial and music video producer. Currently, he is focusing his attention on business development and partnerships in the areas of extended reality and virtual fashion for Aww Inc.

“The market for virtual humans has been growing rapidly, with various companies developing their own virtual humans or converting existing characters into virtual humans” - Takayuki Moriya, Co-founder of Aww Inc. 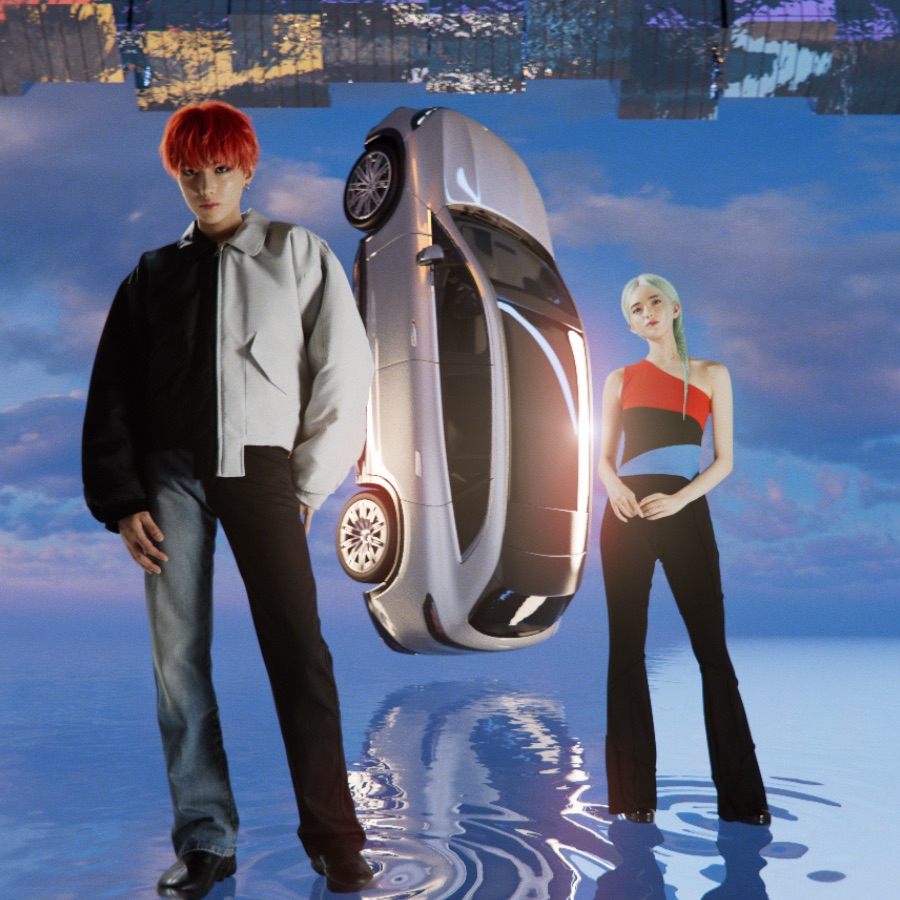 Humanoid robots and their derivatives tend to evoke a sense of unease among humans; this is referred to as the uncanny valley. Virtual humans or digital influencers cross this barrier for many audiences as their designs and virtual features are refined over time and become ever more realistic. However, younger audiences that grew up watching animations with special effects and high-quality CG are more accepting and feel more comfortable with them.

“I was researching and creating artificial intelligence, virtual realities, and various other platform businesses, but I was also focusing on creating a community culture that is developed by the blockchain, which is going to affect our individual futures. In this community culture, virtual humans and their associated IP will become very important,” notes Mr. Moriya.

“Instead of creating marketplaces and platforms based on existing concepts, we value the creation of the most fantastic virtual humans and IP. With IP, we are able to access all the different marketplaces, platforms, and communities – and that is the true strength of IP in this field,” he adds.

Virtual humans are popular among the world’s leading brands for their accessibility, creative displays, and capacity to be tailored to the needs of the brand.

Aww Inc. is working with a number of well-known companies. For example, imma is currently starring in Lenovo’s brand movie for its “Yoga” series of notebook computers, where she symbolizes “diversity for the youth generation” and wants to see change and affirm it as a possibility. The impact of the COVID-19 pandemic has supercharged demand for virtual humans as a creative solution to physical restrictions that many marketing agencies continue to face.

“As we are now offering the developed technology to our partners, it was necessary for us to acquire the trademark right to visualize our strength.” - Takayuki Moriya, Co-founder of Aww Inc.

Aww Inc. is very selective with the brand partnerships it establishes to ensure that the content aligns with the personalities of its virtual humans. These include imma, her younger brother Zinn aka 'plusticboy', a fashion designer named Asu, a fashion and beauty influencer named Ria, and a Disney princess-inspired virtual character named Ella.

In light of their emerging popularity of digital influencers, the company decided to protect its IP assets by registering the trademark “MASTER MODEL®” at the Japan Patent Office for their virtual humans. The decision to register their trademark and protect their virtual humans was a key strategic business response to growing demand for them.

"As we are now offering the developed technology to our partners, it was necessary for us to acquire the trademark right to visualize our strength," Mr. Moriya explains.

The Future of Fashion

Building on their reputation in the fashion world with their virtual human brand partnerships and Asu’s clothing brand, Aww Inc. have also started carving out territory in virtual fashion, which it sees as a sustainable alternative to the physical fashion cycles. Virtual fashion opportunities easily build on the digital environment of virtual humans, incorporating games and “digital try-on formats” through virtual reality. Aww Inc. even plans to launch imma’s own virtual fashion brand soon, which will be available exclusively as in-game skins and non-fungible tokens (NFTs).

Seeing this development, it's still not too late for Partners and creative people in Indonesia to focus on presenting new IP-based characters. It is not impossible that they will become famous models, trusted to promote several brands or influencers with millions of followers. And that is undoubtedly a precious IP asset.

For further information regarding the management, registration, or recording of Intellectual Property, please do not hesitate to leave a message or contact us via email at marketing@ambadar.co.id.