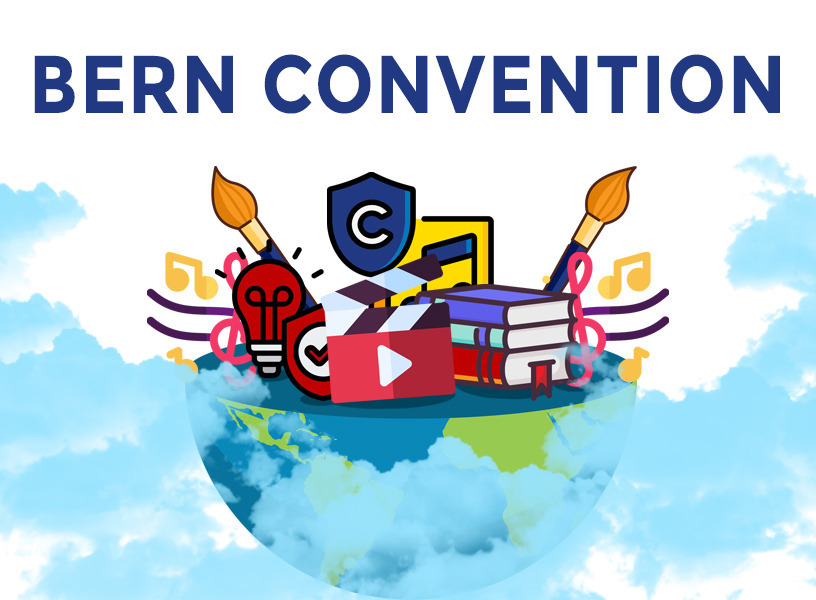 Copyright protection between multiple states may have been the main objective behind the Bern Convention, but the convention also normalized other standards adapted in various countries. This is a natural extension to the original purpose of the convention– If a work is protected in a country that is not the original country where the work was created, but the two relevant countries have very different copyright laws, it would be redundant. Therefore, the Berne Convention establishes various standards that contracting states must adhere to.

Among these standards is the requirement for copyright under the Berne Convention to be conditional and not upon compliance with any formality. Contracting states can require works originating in their own country to be registered but cannot require these formalities to work from other member states.

Furthermore, the Bern Convention stipulates certain specific, standard rights that would constitute copyright. These rights include:

In addition, the Bern Convention allows "freeuse"-- cases in which copyrighted works may be used without the copyright owner's authorization. However, The Bern Convention also provides rights for creators to object to any mutilation, deformation, or other modification of, or other derogatory action in relation to, the work that would harm the creator's reputation.

Lastly, concerning the duration of protection, the general rule is that the protection period lasts until the expiration of the 50th year after the author's death. Exceptions are made for works created anonymously or by creators using a pseudonym. In this case, the term of protection expires 50 years after the work has been lawfully made available to the public, except if the pseudonym leaves no doubt as to the author's identity or if the author discloses his or her identity during that period; in the latter case, the general rule applies. For audiovisual works,, the minimum term of protection is 50 years after the work is released to the public, or if it were never released, then from the creation of the work. In the case of works of applied art and photographic works, the minimum term is 25 years from the creation of the work.

If Partners have any questions concerning the Bern Convention, copyright in general, or even other disciplines in IP, do not hesitate to contact us via marketing@ambadar.co.id. We are more than ready to assist you in IP-related matters.