McDonald's Losing Its Mc in Europe 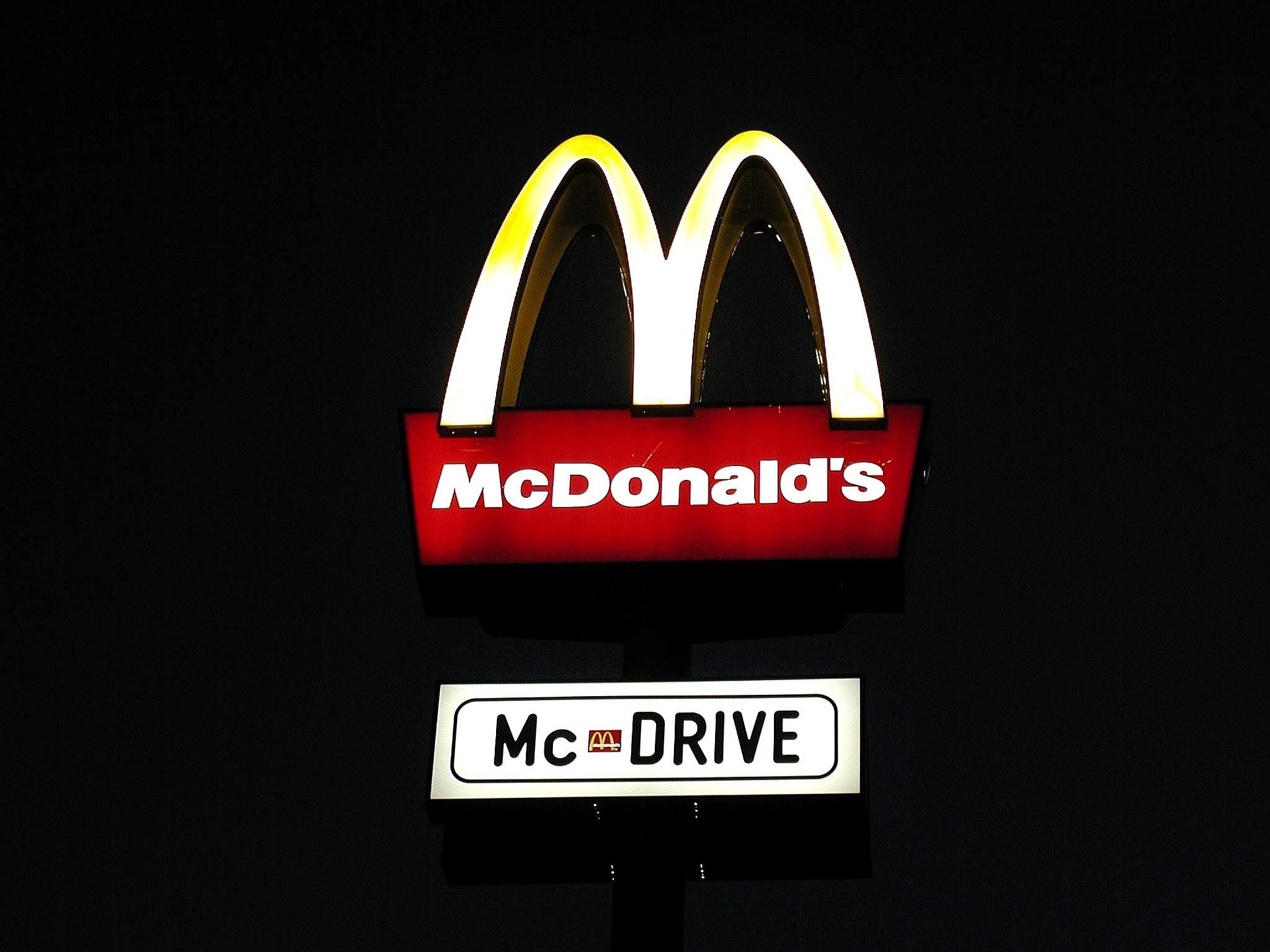 In connection with the above case, it should be noted that in the European Union, interested parties can submit cancellation of trademark registration with EUIPO by proving that the trademarks of other registered parties have not been used in the European Union for 5 years from registration. In this case, Supermac's managed to prove that McDonald's doesn't use the "Mc" mark honestly so that EUIPO ultimately canceled McDonald's "Mc" mark registration for certain types of goods and/or services.

The same regulation can be found in Indonesia in Law Number 20 Year 2016 concerning Trademark and Geographical Indications in Article 74 paragraph (1) which states that,

"The deletion of registered mark may also be submitted by third party with an interest in the form of a lawsuit to the Commercial Court on the grounds that the mark has not been used for 3 (three) consecutive years in trade in goods and/or services as of registration date or the last use".