Get To Know: 3D Trademark 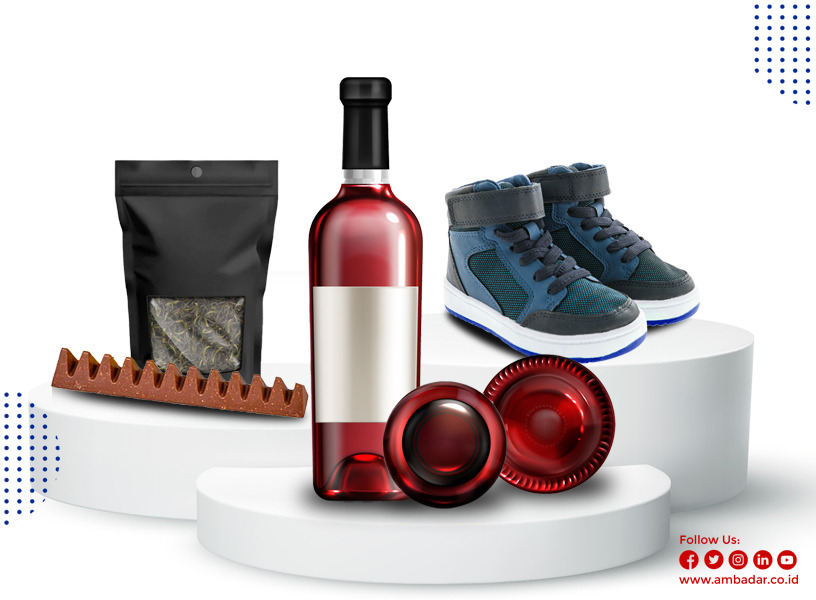 A mark can be any sign or combination of signs capable of distinguishing the goods or services of one individual or enterprise from those of another. The sign generally comprises words, names, numbers, symbols, or a combination of these elements.

One of the developments in the trademark sector is the emergence of protection against new types of trademark or what is referred to as non-traditional trademark. According to Law Number 20 of 2016 concerning Marks and Geographical Indications as last amended by Law Number 11 of 2020 concerning Job Creation ("Trademark Act"), the scope of protected non-traditional Marks consists of (i) sound marks, ( ii) three-dimensional marks, and (iii) holographic marks.

According to Article 1 letter (a) of the Trademark Act, the three-dimensional shape is recognized as part of a mark, which is quoted as follows:

“Mark means any sign capable of being represented graphically in the form of drawings, logos, names, words, letters, numerals, colors arrangement, in 2 (two) and/or 3 (three) dimensional shape, sounds, holograms, or combination of 2 (two) or more of those elements to distinguish goods and/or services produced by a person or legal entity in trading goods and/or services.”

In practice, the Directorate General of Intellectual Property (“DGIP”) may accept 4 (four) forms of application for a three-dimensional trademark consisting of:

However, a three-dimensional trademark with a significant distinctive power does not require elements of words or logos. Hence, the registration tends to be accepted. For example, a Yakult bottle has a distinctive shape packaging that the public can recognize, even it has no "Yakult" written on the bottle. Moreover, people may also recognize the shape of Toblerone chocolate, although the chocolate does not contain the words or logo of its brand.

As for the substantive examination, DGIP will further examine the three-dimensional trademark against traditional or two-dimensional elements of the trademark.

If you have any questions regarding the three-dimensional trademark and its registration, please do not hesitate to leave a comment or contact us via marketing@ambadar.co.id.