NFT From The Perspective of Intellectual Property 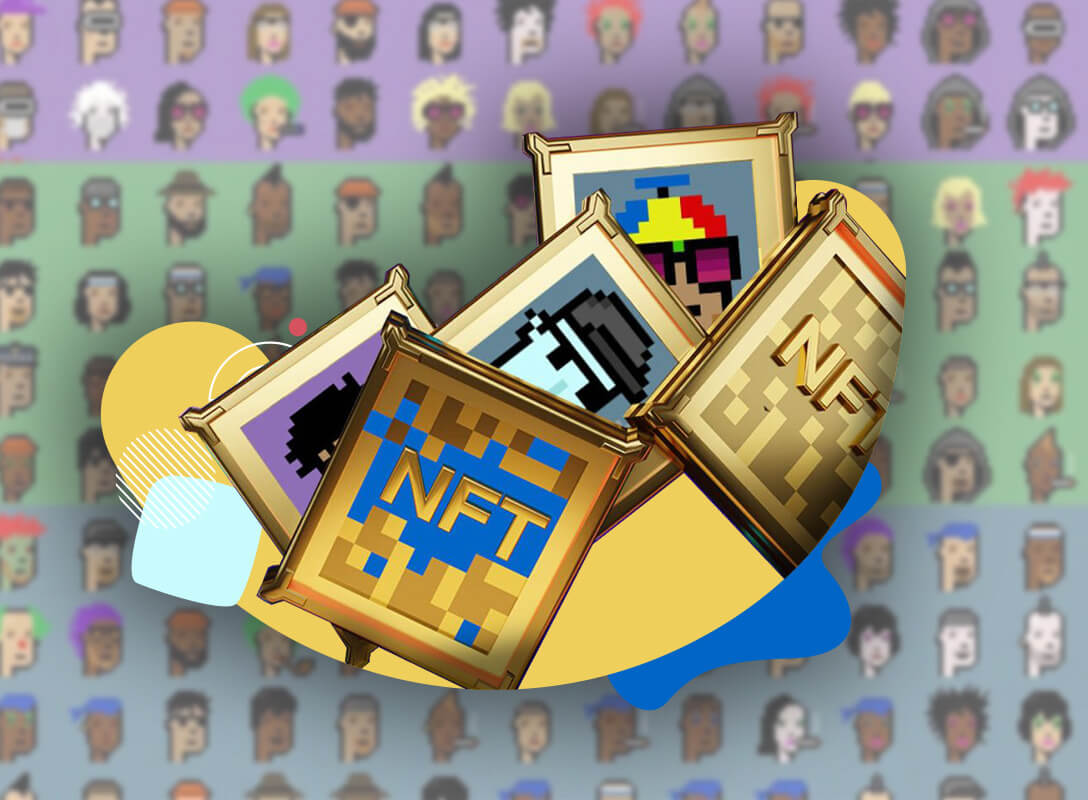 NFT or Non-Fungible Token has been a hot topic. Even though this technology have existed since 2014, the popularity of NFT market has risen dramatically in recent years. The famous viral video “Charlie Bit My Finger” has been sold for $760.999 as an NFT. Meanwhile Twitter co-founder and CEO, Jack Dorsey has sold his first tweet (and the first ever tweet in general) for the incredible price of 2.5 million dollar. Furthermore, an artist named Beeple sold his artwork for $69 million, thus making it the third highest sale of an artwork by a living artist.

Perhaps various questions arise in the minds of partners. What is traded in NFT? How does it work? What are the implications of NFT for intellectual property law?

NFT, is basically a digital asset that represent an object such as a works of art, piece of music, or video. NFT turns an object so that it can be verified and traded via the blockchain, a ledger that records every transaction that occurs on a particular network.

In simplified terms, NFT functions as a certificate of ownership of an item. Unlike cryptocurrencies like bitcoin, NFTs cannot be duplicated or replaced. Ownership can later be claimed from digital tokens. The object of NFT is diverse: may it be in the form of videos, shoes, tweets, gifs, and even virtual. Moreover, NFT trades are hosted on various digital market platforms such as CryptoPunks, OpenSea, and Rarible.To put it simply, NFT function

NFT is still very much a new concept, therefore much of the scope of NFTs are unregulated. In terms of Intellectual Property, NFT can be seen as a simplification tool. For example, a Patent owner may decide to convert his Patent into an NFT, making it easier for the patent to be sold, traded or commercialized. Last April, IPwe and IBM announced an agreement to present patents as NFTs. However, through the Intellectual Property perspective, the nature of the NFT itself could also bring new challenges that we must be aware of.

How does an object become an NFT?

Minting is a term for tokenizing a trade object to the blockchain. Now tools and tutorials for minting are widely distributed on the Internet, thus anyone can convert an object to NFT and in other words, it is possible for someone to take your work without permission and sell it as NFT. This of course creates problems. Reproducing, selling, or publicly displaying without the permission of the original creator is a Copyright violation, and therefore it is important for anyone interesting in minting to ensure in advance about the ownership of objects or permits.

Moreover, there needs to be regulations for platforms (or for now, at their own discretion) in order to ensure them to verify the ownership of Intellectual Property object that has been converted into NFTs, and platforms must be prepared to respond to takedown requests from their original owners, if any. For online market platforms, they may receive infringement lawsuits or various other disputes. Creators, brand owners, or anyone interested in trading in the NFT world, may want to start using vendors who can track online violations and block NFTs.

In the sale of NFT, the rights transferred may differ from platform to platform or from each NFT object. The purchase of an NFT does not necessarily include the right to display it, or the right to use it for commercial purposes. The seller can retain certain rights even after the transaction has been fulfilled. “Smart Contracts” that are often implemented in NFT trading can automatically activate certain actions, such as royalty payments. Both buyer and seller, should communicate clearly what rights are maintained or granted, this should also be strengthened  by utilizing a smart contracts

It is important to note that in an NFT transaction, what actually changes hands is the token indicating the location of a digital asset. This begs the question, “What will happen if the platform on which NFT is located disappears?”

Or what if someone forgot to renew the domain name? To address this, each party should clarify their respective responsibilities regarding the existence of an NFT, the responsibility for maintaining the NFT, and the processes required for the NFT to be displayed when the owner requires it. Especially for objects of high value, the buyer may want to set certain clauses in the event that the owner requires NFT, but NFT is not available for various technical reasons.

Ultimately, NFT signal an increasingly modern and complex market. We cannot yet accurately predict what changes this technology could bring to the long term future of the market. But one thing is certain, in this virtual era where new innovations seem to come every day, be prepared to face drastic changes, as well as the regulations that will govern them. Of course, we will always be ready to serve the various needs of Partners regarding Intellectual Property. Feel free to contact us via email marketing@ambadar.co.id