Since 2009, the World Federation of the Deaf (WFD) has declared every last week of September to be “International Week of The Deaf”. This is an effort to provide a much needed boost for awareness on deaf issues. Society has the unfortunate tendency to neglect the weak and disabled, and rob their right to live a life of dignity and opportunity. However, it’s also important to note that a disability is not a curse, and many of the deaf and hard of hearing have left tremendous contributions to history. Below are some of those extraordinary figures: 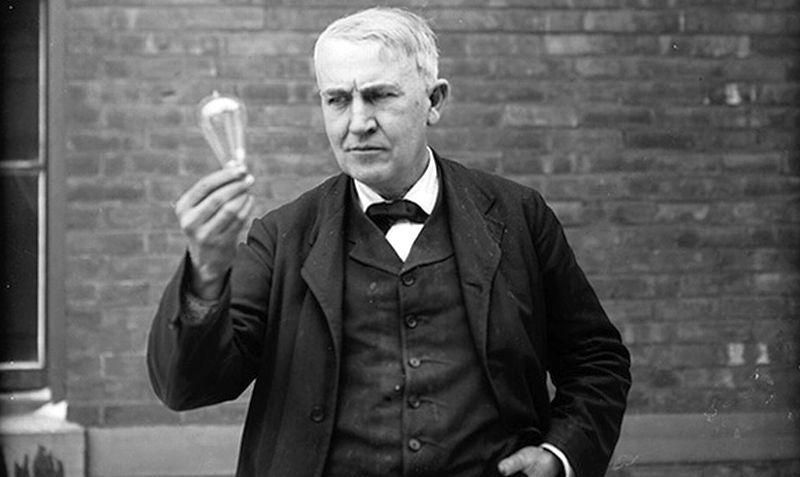 Partners are surely familiar with the first name on this list. Thomas Alva Edison was an inventor, scientist, and businessman who is officially credited to numerous inventions. His name is widely recognized, but many may find it surprising that Edison was hard of hearing. It is believed that after contracting scarlet fever at age 12 (along with a chronic infection of the inner ear),  he became completely deaf in one ear, and almost so in the other.

Of course, Edison didn’t let his condition triumph over his love and talent for innovation. He is widely credited to numerous inventions including the light bulb, phonograph, kinetoscope, alkaline battery, and many other devices in a variety of fields. Contemporary reevaluations may have questioned Edison’s role in some of these creations, but regardless, leaving such a big mark in the history of technology, as a nearly deaf person, is an astonishing achievement. 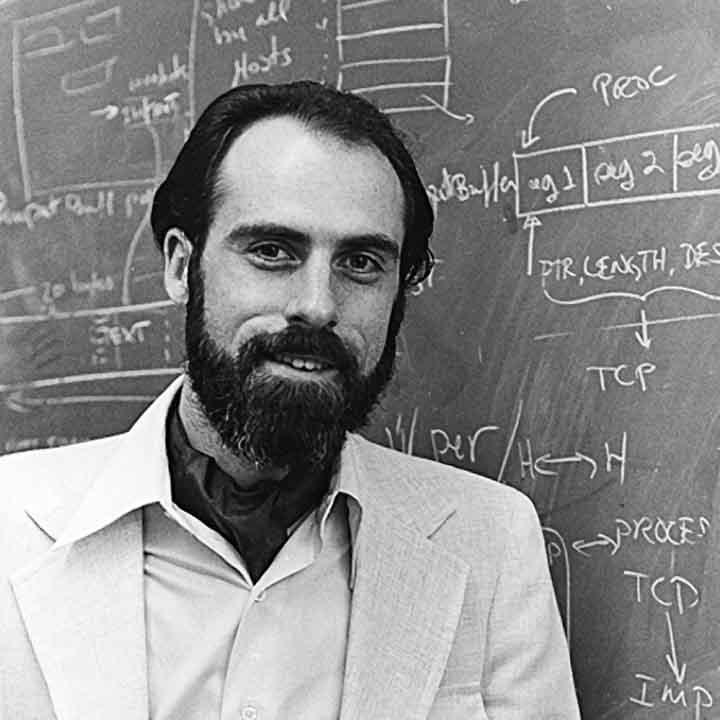 The internet might be the most consequential invention of the last 50 years. Modern communication is heavily defined by the use of the internet, and has also radically changed other areas of life, such as education, transportation, entertainment, business and so forth. It’s difficult to imagine how difficult modern life would be without the internet, which is why we have to thank Vint Cerf.

Vinton Gray Cerf, or more commonly known as “Vint Cerf” is one of the pioneers behind the creation of the internet. His defining contribution is the development of the Transmission Control Protocol/Internet Protocol   or “TCP/IP”. TCP/IP, is a set of standardized rules that allow computers to communicate on a network such as the internet. In other words, Vint Cerf has helped computers (and by extension, us) to connect to the internet. 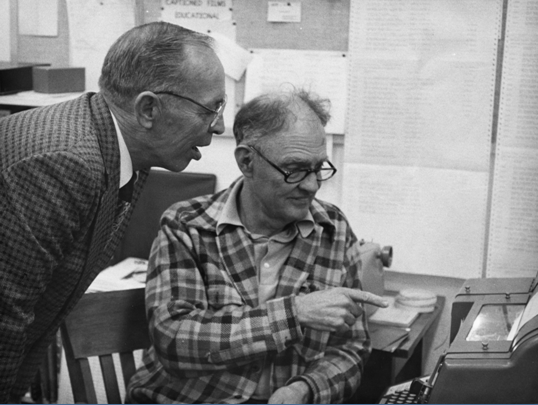 James C. Masters was a deaf orthodontist frustrated at how his condition had made long-distance communication impossible. To solve this, he contacted his colleague, a deaf engineer by the name of Robert Weitbrecht, and gave him a raw idea involving a teletype. Weitbrecht would then develop this initial idea into a modem that connected teletypes to landlines and could convert sounds into typed messages. In 1964, Masters and Weitbrecht made history by making the first long-distance teletype call on a landline.

This modem was largely devised by Weitbrecht, but he would also credit Masters as a co-creator, for he was the one that had the original idea, gave it to Weibrecht, and subsequently pushed to popularize the devices. Regardless, it's undeniable that this duo has opened doors for the deaf community. 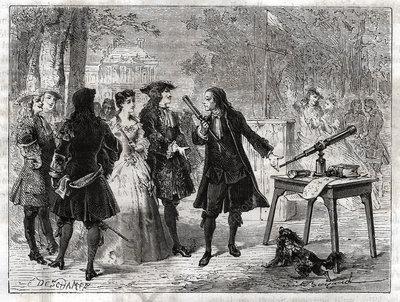 Guillaume Amontons was a French physicist known for his work on the fields of friction and thermodynamics, as well as the concept of absolute zero. Furthermore, he was also an inventor who introduced improvements to scientific instruments such as  the barometer, hygrometer, clepsydra and thermometer. Not only shrewd in applying improvements to existing tools, he is believed to be the first person to make a hot air power engine, more than a century before Robert Stirling. 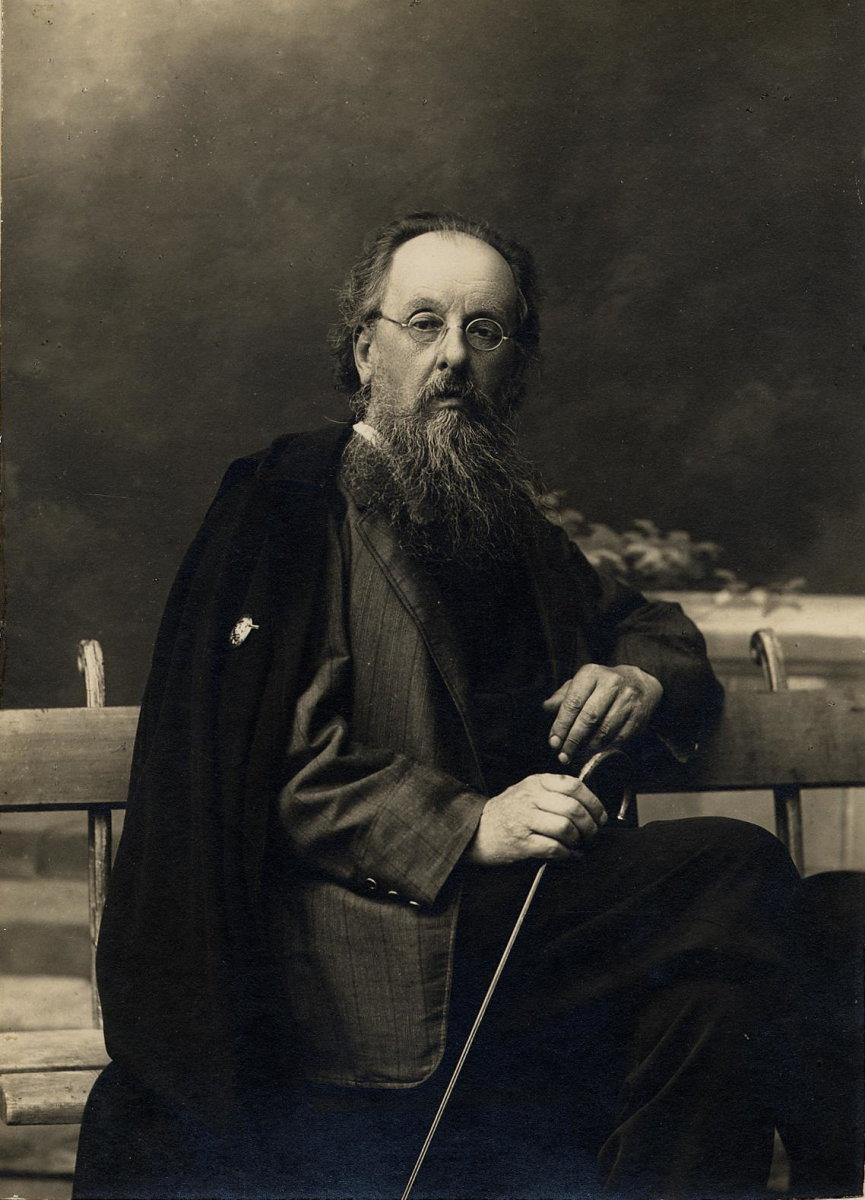 Konstantin Tsiolkovsky was a renowned pioneer in the field of aerospace. Like Edison, Tsiolkovsky was not born deaf, but had lost most of his hearing after contracting scarlet fever. This Soviet genius is often regarded as the father of astronautics and modern Rocketry, due to his role in  revolutionizing aerospace science.

From the many contributions to the field Tsiolkovsky had made his name in, he was perhaps best known for devising the “Tsiolkovsky rocket equation”, a mathematical equation that describes the motion of vehicles that follow the basic principle of a rocket: a device that can apply acceleration to itself using thrust by expelling part of its mass with high velocity can thereby move due to the conservation of momentum. In simpler terms, Tsiolkovsky organized the theoretical needs that have allowed humans to reach outer space. The spirit of space exploration that burned in the mid-20th century, which defined much of the Cold War, would not have been possible without Tsiolkovsky– likewise with the various other developments in field of astronautics that followed.

These figures are testaments that the disabled are also rich in potential to make extraordinary achievements, and even change the world. We as a society should not forget our brothers, our sisters and ought to support efforts that help their well-being, and recognise their humanity.

Furthermore, if you have any questions regarding intellectual property, contact us via marketing@ambadar.co.id.