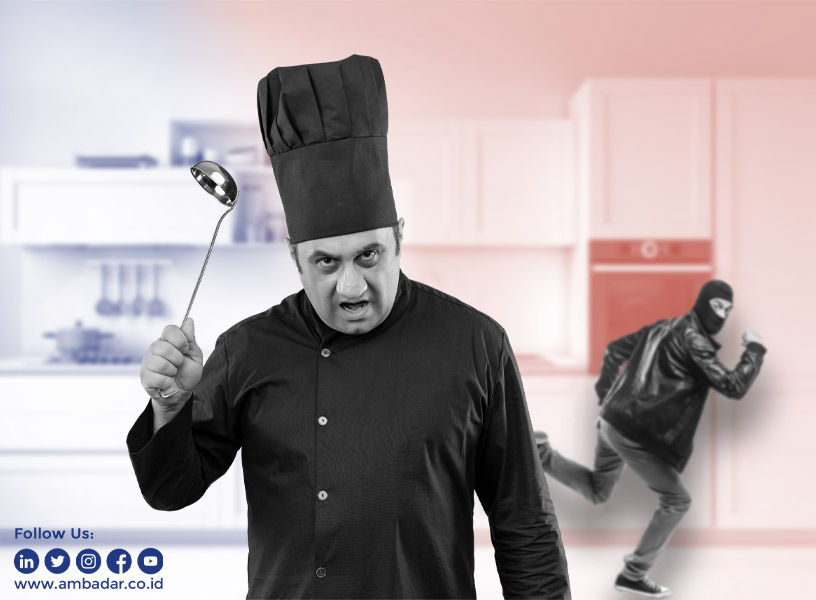 The success of a business could rely on a piece of information so simple, yet with exceptional economic value. For example, the perfect mix of herbs and spices has turned KFC from a small outlet into one of the biggest culinary franchises in the world. Meanwhile, Coca-Cola’s defining taste greatly benefitted them against their market competitors. As with anything else in life, with value comes a necessity to protect it —this is the idea behind Trade Secret protection. Because of its potential, disputes and infringements regarding Trade Secrets between major companies are not rare. Thus the stipulations in Law no. 30/2000 on Trade Secrets reflect how highly regarded Trade Secrets protection for the market.

According to regulations in the Indonesian Trade Secret Law, there are two forms of Trade Secret infringement, they are:

If we were to dissect this article, its key components are:

“Deliberately” in this context can be interpreted as purposefully intending or knowing, which could include:

Proving deliberateness may be a difficult and highly subjective task, but the process could be aided by analyzing the relevant objective factors. This includes the action, the object of the action, the instrument of the action, etc. Analysis of these facts can be the basis for concluding whether there was an element of deliberation in an action.

Trade Secret, Agreement, Obligation, either written or not (Object)

When dissected, components in this stipulation are as follows:

Obtaining or possessing, in this context, can be defined as a single act, because by their nature, these two acts cannot stand alone. Obtaining/possessing can be defined, as acts that, in any form or manner, against an object that was originally outside his control, which transfers the object to their control directly and absolutely. Thus, the act will be considered complete if the object is transferred to the perpetrator. An object can be considered “transferred”, if the perpetrator can directly utilize the object without the need to do other actions beforehand. This act may manifest in multiple forms, such as stealing files containing Trade Secrets, reproducing or distributing documents containing Trade Secrets without authorization, and so on.

This is a component that is attached to an action. It can be proven by presenting laws or regulations violated in obtaining and controlling a Trade Secret. The regulations in question do not have to be from Law No. 30/2000, but they may also come from other existing legal provisions, such as government regulations, ministerial regulations, and others. This component must be present for an act of obtaining or possessing to be unlawful.

This component must also be proven, because to prove the unlawful nature of the act of obtaining and possessing, it must be proven that the Trade Secret obtained or possessed by the perpetrator rightfully belongs to another party.

Trade Secret infringement is regarded as a very serious crime by Indonesian Law. As stipulated in Article 17 of Trade Secret Law, any person who deliberately and without rights uses the Trade Secret of another party or conducts any acts as referred to in Article 13 or Article 14 shall be sentenced to imprisonment of at most two years and/or a fine of at most three hundred million rupiahs. Partners, especially business owners, ought to be very careful in dealing with other parties' trade secrets.

Trade Secrets, like any other form of intellectual property, are the result of a great deal of hard work, research, and brainstorming. If an idea or work, or in this case, a trade secret, can bring significant profits, then we should respect the rights of the Trade Secrets owners as those who are entitled to that economic value. Respecting intellectual property rights is a manifestation of our appreciation towards the side of the human soul that produces creativity, innovation, and invention.

If you have questions regarding IP, don't hesitate to contact us via marketing@ambadar.co.id. We will provide you with the best service according to your needs.