The Power of Industrial Design 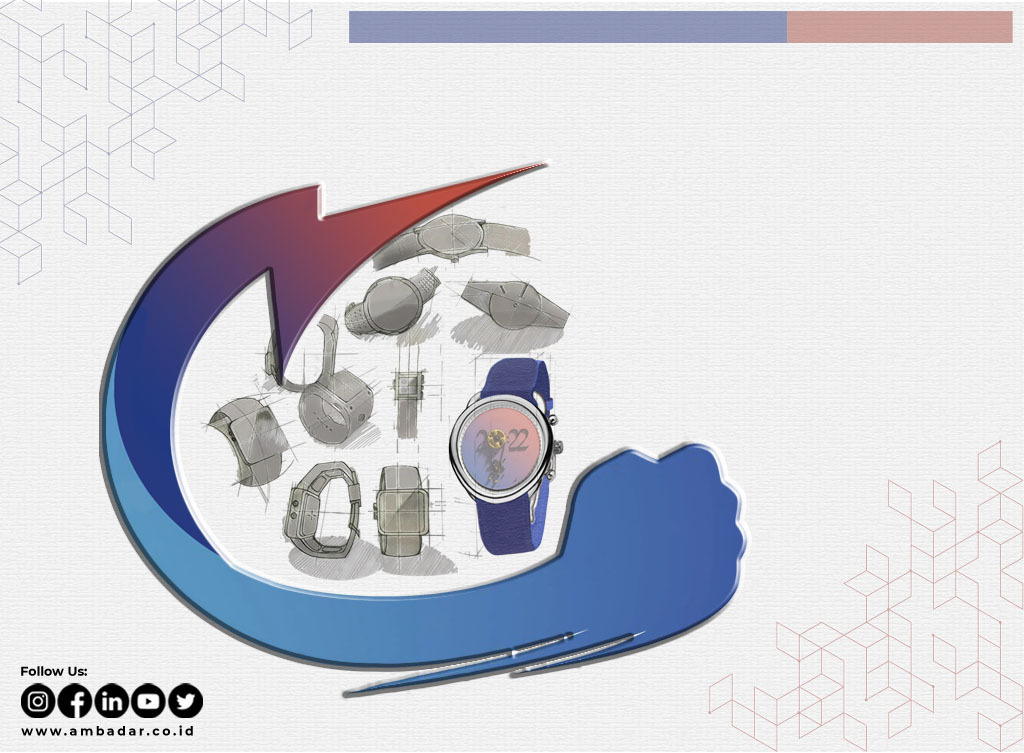 Indonesian Law No. 31/2000 defines industrial design as the creation of the shape, configuration, or the composition of lines or colors, or lines and colors, or the combination thereof in a three or two-dimensional form which gives aesthetic values and can be realized in a three or two-dimensional pattern and can be used to produce a product, good or an industrial commodity and a handy craft. In the business world, industrial design concerns the visual aspects of a product. Almost any goods available to the market involve industrial design– whether clothes, cars, electronics, toys, etc.

Inexperienced entrepreneurs might underestimate the power of a strong design, but in reality, visuals could be the deciding factor in market performance. The following are four ways industrial design could help product marketability, as well as examples from major brands.

The core function of industrial design is distinguishing visual elements to a product. Strong visuals could serve wonders for a product’s market performance. For Partners currently developing products, make sure to apply a visually striking, unique, memorable design.

A good example is Coca-Cola, with its uniquely shaped bottles. Originally designed by the Root Glass Company, Coca-Cola has used this cocoa bean shape model since 1915. It is giving them a defining identity in the beverage market. 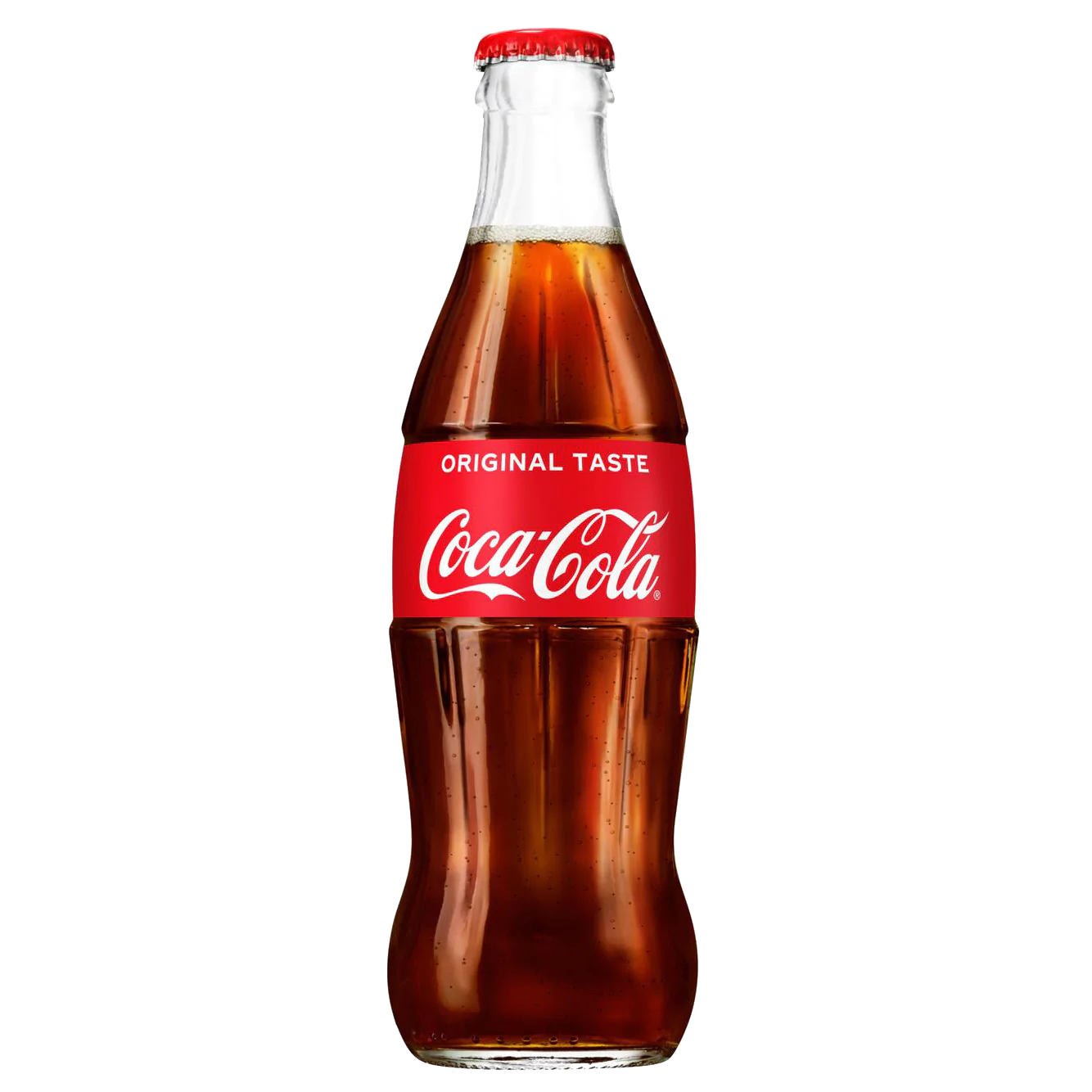 The discipline of industrial doesn’t only concern aesthetics, but it also marries it with utility. An ideal design could balance a product’s visual elements with a quality user experience.

For example, James Dyson designed a vacuum cleaner that didn’t require bags. This not only gave his device a slicker look, but it also improved its longevity, as the lack of bags meant that there wasn't any dust to clog up the vacuum cleaner. This innovative vacuum cleaner has launched the Dyson company into the giant it is today. It sold over one million units annually in over 24 countries, raising an estimated $300 annually. 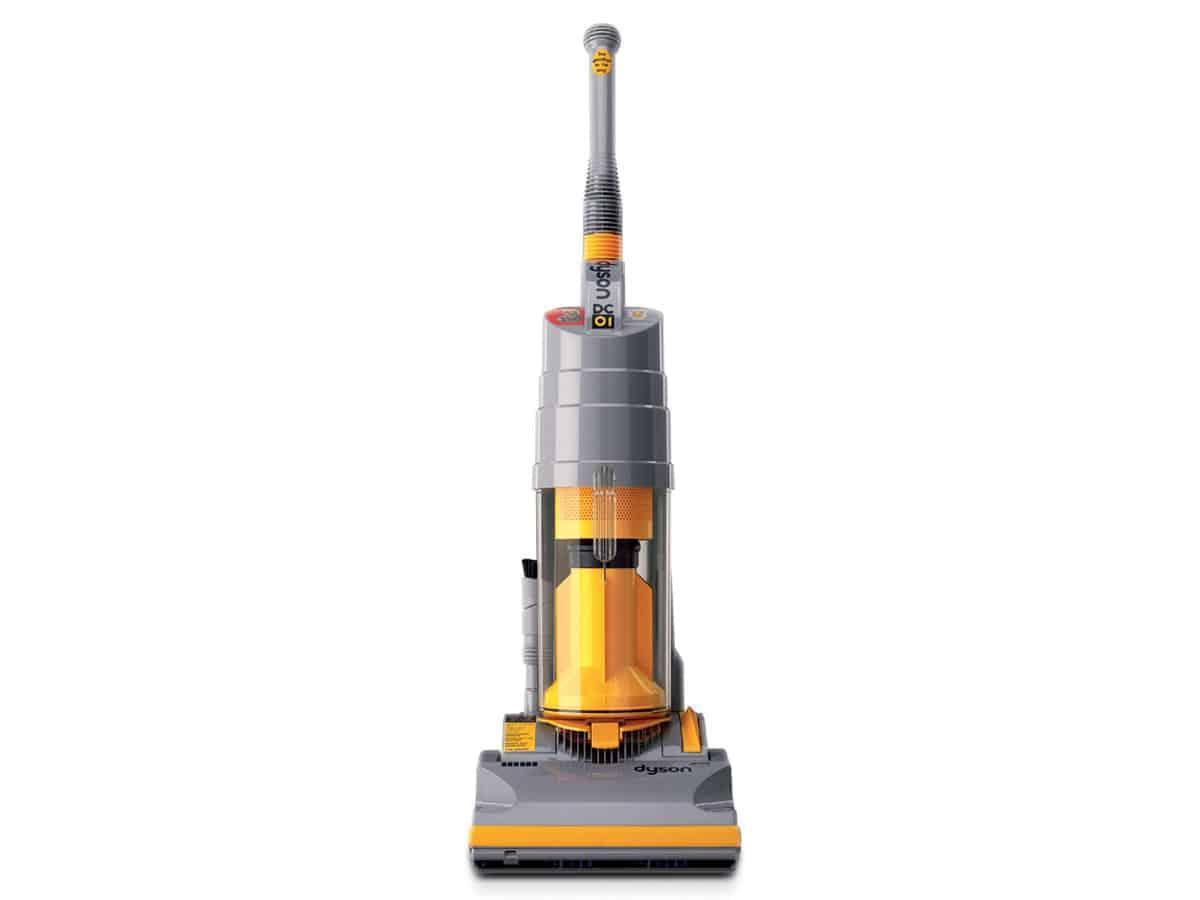 Interestingly, James Dyson wasn’t an engineer but a graduate of art school. For him, the aesthetics of his products are as important as their utility.

This is an advanced version of distinguishing elements. If a brand maintains a consistent design style in its products, it could build an identity based on that style. This identity could strengthen brand attractiveness and inspire loyalty from consumers attached to the said style.

For example, the Volkswagen Beetle is one of the most iconic cars in automotive history. This model was so popular that it remained in production from 1938 to 2003—a whopping 65 years while selling 21 million units since its debut.

Klaus Zyciora, Head of Volkswagen Group Design, believed VW Beetle’s design was essential to its success.  “The car's simplistic, cute design was also a factor. The Beetle has a strong personality, soft shapes, and sympathetic shapes. It capitalized on the streamlined approach, like that of [industrial designer] Raymond Loewy. It's like a pet, like a family member sitting in the garage,” explains Zyciora. 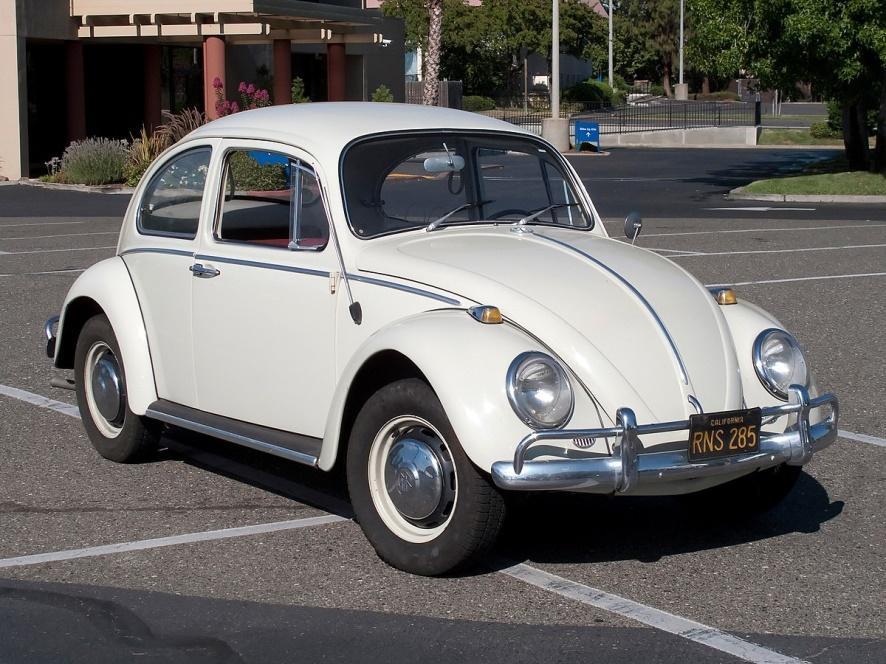 Even though the original VW Beetle is no longer in production, the spirit of its design is still alive in many subsequent VW products. Thus forming a distinctive identity that is loved by thousands of loyal enthusiasts around the world.

Brands could utilize industrial design to send an implicit message to the minds of consumers. This would serve to communicate to consumers concerning the brand’s identity, as well as to target specific markets.

For example, Apple as a company is known for embracing minimalism. Their products are simple, accessible, and easy to use. This is also reflected in the brand’s visual style, which favors a clean, simple, smart approach.

Steve Jobs purposefully planted this penchant for the uncomplicated. The late Jobs applied minimalism to many aspects of his life—from the design of his house to his predictable fashion style. Of course, this philosophy carried over to Apple.

To ensure that Apple's "simplicity" was also reflected visually and not only functionally, Steve Jobs worked with designer Hartmut Esslinger in the 1980s, followed by Jony Ive in 1997. These two figures are crucial in building what now defines Apple’s visual identity. 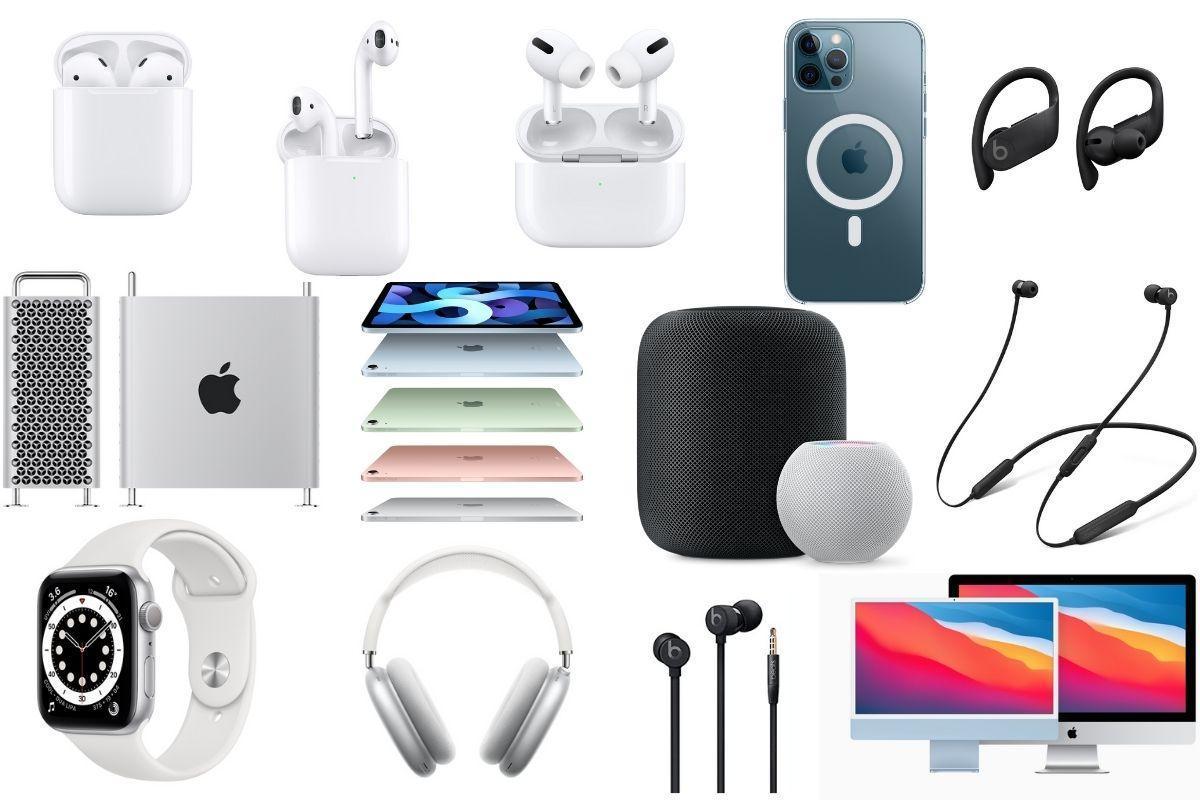 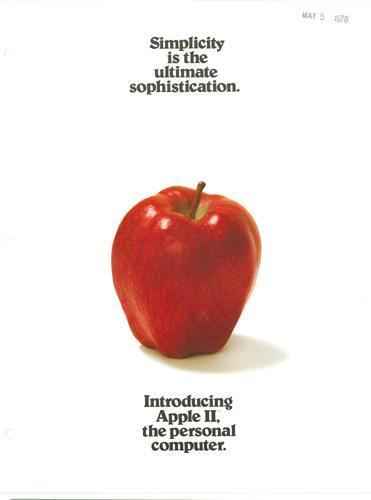 “Simplicity is Key,” a tagline that defines Apple.

Industrial design is a key component in a product’s success. If Partners need consultations regarding the design or other disciplines of intellectual property, reach out to us via marketing@ambadar.co.id. We will ensure the best services for your needs. Contact us now!