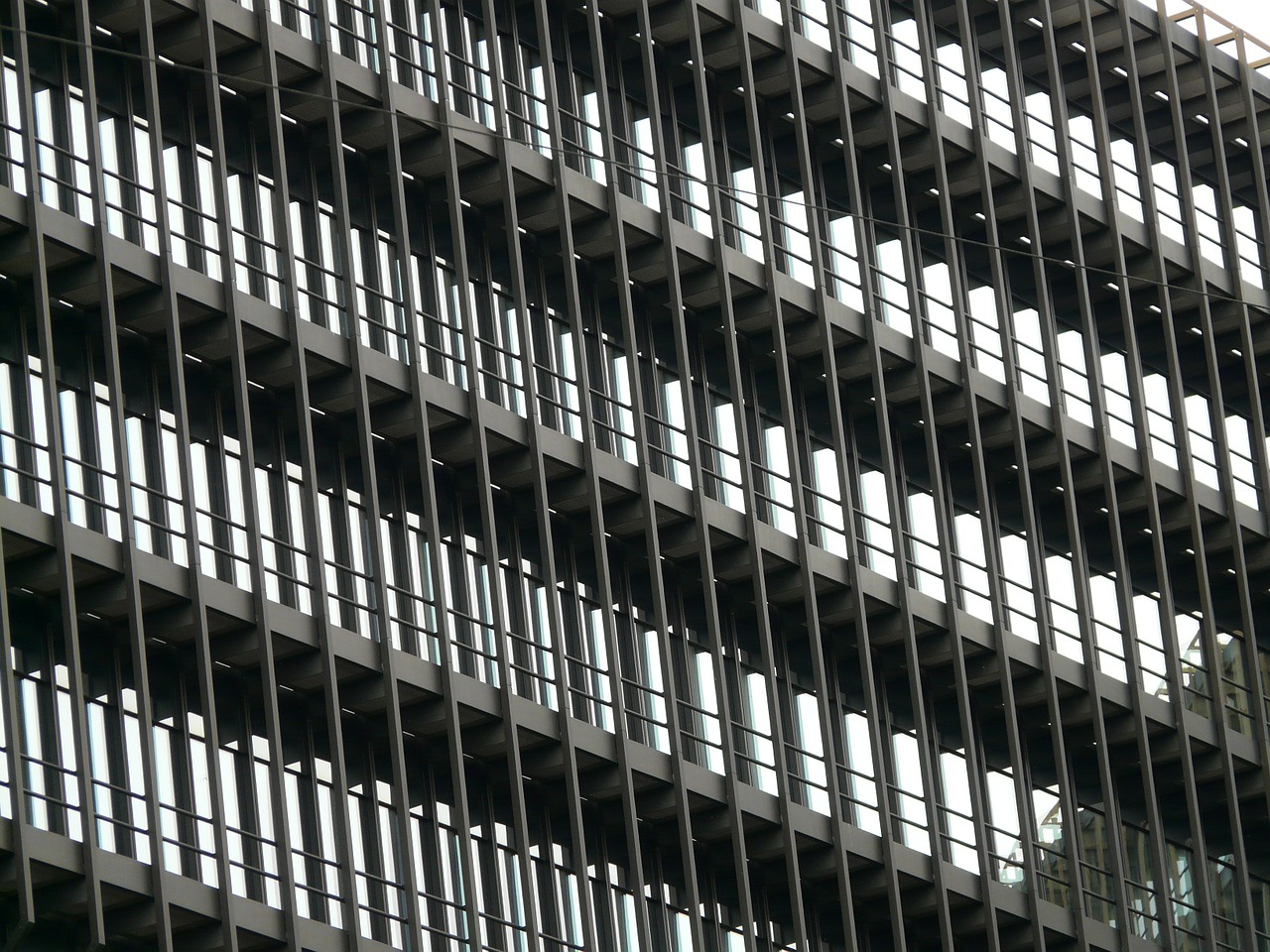 A simplisitic understanding of AI is that it is technology that can emulate human capabilities and human performance and, in some cases, technology that will replace people even in the execution of non-routine tasks.

AI is patent subject-matter and this is irrefutable. However, how if AI is set as inventor?. Should this be the case, notwithstanding that said inventions have not actually been invented by a human being?

After hearing the arguments of the applicant, the EPO refused the European patent applications as they do not meet the requirement that an inventor designated in the application has to be a human being, not a machine.

The EPO stated: “Machines do not have legal personality and cannot own property. Accordingly, a machine cannot have a family name and given names, as required for designating an inventor by rule 19(1) of the European Patent Convention (EPC). Moreover, a machine cannot own rights to an invention and cannot transfer them within an employment relationship or by succession.

In the oral arguments, the applicant argued that accepting AI systems as inventors would allow applicants to indicate the truthful inventor and that the EPC doesn’t specify that the inventor must be human.

However, in deciding to refuse the applications, the EPO concluded that the designations of inventor do not meet the requirements set out by the EPC. The EPO will publish a reasoned decision in January 2020.

How if the same case occured in Indonesia that there is invention filed with AI as the sole inventor. The same decision will be made, the application will be rejected since Indonesia does not recognize humanoid inventor. According to the Article 1 paragraph (3) of Indonesian patent law No. 13 of 2016 that inventor is a person or people who are jointly implementing the ideas into activities to produce the invention.

Tied to this, there is also question of who has ownership for AI-related inventions. In cases where the inventor may not be human, does a humanoid inventor have the power to give consent for change of ownership so that a recognised legal entitiy can sue for infringement?. Thereafter, in cases where patent infringement is established and the cause of infringing act cannot be traced back to a specific human actor, how would the courts act? These and many similar concerns are now the subject of debates and the ambiguities of AI, not only in the Intellectual Property context, but also in the context of criminal liability or civil tort liability.