Intellectual Property Through The Lens of Sharia Law 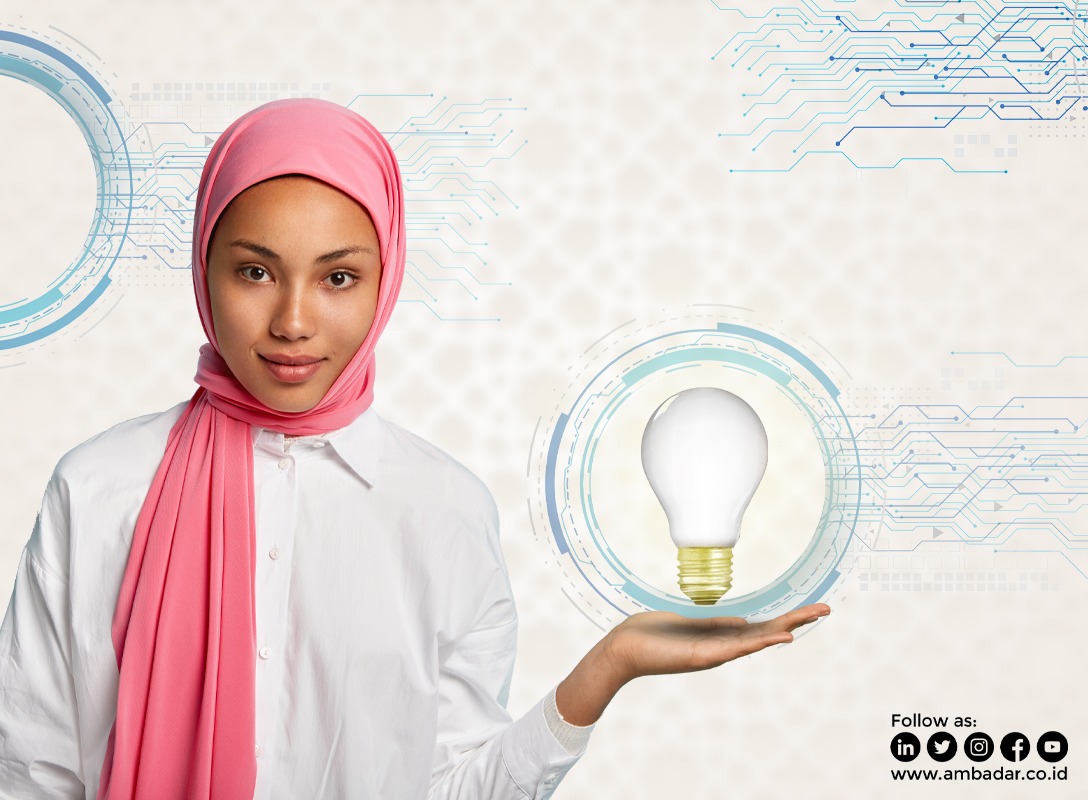 Entering the month of Ramadhan, the theme of Sharia Law or Islamic Law began to be discussed quite a lot. The religious atmosphere during the fasting month which is celebrated by all Muslims encourages increased interest in learning all about religious topics, especially Sharia law, which is often used as a reference for Muslims on how to behave and carry out activities according to the Qur'an and Hadith.

Then what about Intellectual Property when viewed from Sharia Law? Are there references from the Qur'an and Hadith?

There are several arguments around this topic. It should be emphasized that these arguments are the result of individual interpretations of existing Sharia law concepts, so you are free to choose which interpretation you wish to follow.

Is There a Place For Intellectual Property in Sharia Law?

Please note that Sharia law's view of Intellectual Property is quite different from ours. This is because there are several things that are strictly avoided and monitored in Sharia law. These include: monopoly issues, distribution principles, use of knowledge as private property and protection of intangible assets.

Before delving deeper into this topic, it should be explained that Intellectual Property is considered al-maal or wealth in Sharia law. Imam Shafi'i argues that al-maal is something of value and can be sold and has consequences for those who destroy it. Meanwhile, Wahbah al-Zuhayli argues that al-maal is something that can bring peace and can be owned with good effort, something that is in the form of substances or benefits. Intellectual Property can be traded, owned, and used.

However, if we rely on the traditional Hanafi view, Intellectual Property cannot be categorized as al-maal because it is considered kowledge. Knowledge in the view of Sharia Law cannot be owned and controlled individually. In addition, Hanafi also argues that wealth is something that has a physical form. However, as time passed, this view developed.

The modern Hanafi view recognizes that intangible wealth such as Intellectual Property is al-maal due to new systems and concepts of modern transactions that have developed compared to before.

As is well known, Intellectual Property can potentially open the door to monopoly. For example, in the case of patent, where inventors hold iron-fist control over their technology for a certain period of time (20 years in Indonesia). Patented technology, if urgently needed, creates opportunities for inventors to be domineering and monopolistic which can ultimately harm those in need or even the general public.

"You must not cause harm to yourself or others." (Narrated by Imam Ibn Majah, al-Daraquthni, and others, from Abu Sa'id al-Khudri)

"Allah wants ease for you, and does not want difficulty for you..." (Surah al-Baqarah: 185)

"You must not cause harm to yourself or others." (Narrated by Imam Ibn Majah, al-Daraquthni, and others, from Abu Sa'id al-Khudri).

What is mudharat? Mudharat means harm. In the context of Intellectual Property, there are times when IP protection, for example patents that have been granted, can cause harm.

Mudharat can arise as a result of monopoly and since the principle of Sharia law is to keep Muslims away from trouble or danger, it is natural for some to argue that patents are contrary to Sharia law. But, of course, to assume that all forms of patents or other Intellectual Property will cause harm is not realistic. What about the positive effects of having patent? Such as increasing the number of innovations that eventually will serve to benefit the general public.

Sharia law introduces the concept of benefit. Maslahat is presented as the opposite of harm or mudharat. Patents or other forms of Intellectual Property such as science books, scientific journal writings, can create benefits. Then, if Sharia Law prioritizes benefit, it can be concluded that inventions and writings that have the potential to provide benefits are considered to be in line with and even supported by Sharia Law.

Protection of Intellectual Property can be seen from prohibition of stealing or seizing rights or property in Sharia Law.

As already written in the previous discussion, Intellectual Property falls into the category of al-maal or wealth, Sharia law has prohibited the theft of property or wealth. It is written in Surah An-Nisa verse 29: "O you who believe! Do not consume each other's property in a false way, except in trade that is carried out on the basis of consent between you."

What can be concluded here, is that violation of Intellectual Property is actually against the rules of Sharia law.

If you have questions or interests regarding Intellectual Property, do not hesitate to contact us via marketing@ambadar.co.id. Our consultants will be ready to assist you.