History of Trademark Laws in Indonesia 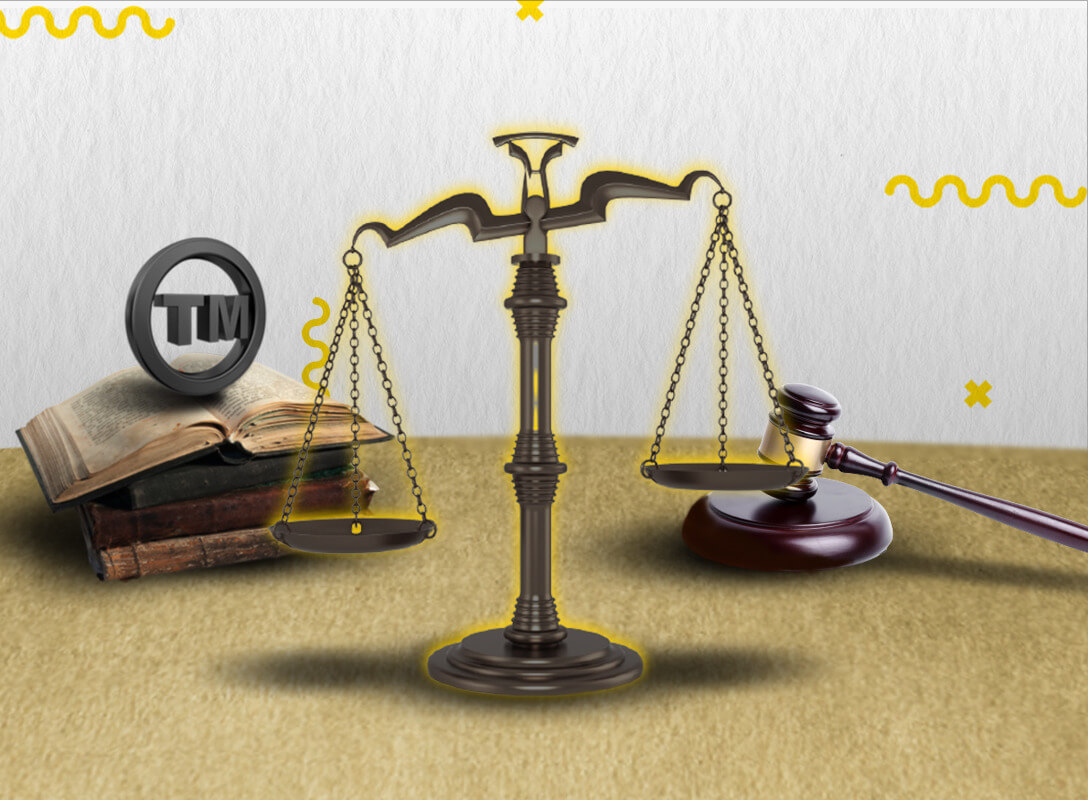 In a previous article, we covered the history of trademark laws from its earliest usages by prehistoric civilizations to its more modern forms post World War. Partners might realize that we haven’t touched upon trademark regulations in Indonesia at all. This country is young, therefore its trademark laws are relatively new, regardless, the history of Indonesian trademark laws has gone through a number of key stages.

Like many other regulations in Indonesia, the nation’s trademark law is deeply influenced by Dutch colonialism; with the Reglement Industriele Eigendom (RIE), as contained in Stb. 1912 No 545 Jo. Stb. 1913 No. 214, being the first relevant trademark law in the country. It remained so even after independence, due to the ruling by Article II of the Transitional Rules of the Indonesian Constitution that stipulates the use of existing laws and bodies before replacements could be enacted.

Indonesia didn’t have its own trademark law until 16 years post-independence. Law No 21 or Year 1961 on Trademark was enacted on 11th of October 1961 and was included on the nation’s state gazette no. 290, with elucidations on No. 2341 of the same publication. 1961 Trademark Law was similar to RIE with some key differences, among them, was the shortening of a trademark’s validity period to 10 years, half of original regulation. Furthermore, the 1961 Trademark Law also differentiated products into 35 different classes, in line with provisions established by the Nice Agreement of 1957 (revised in 1967). Such classifications were not included in RIE 1912.

For a long time, this was the law used concerning matters of trademark. Further change did not come until the 1990s, a decade in which trademark laws went through a number of revisions. The 1961 Trademark Law was deemed insufficient for the needs of the people at the time; therefore it was replaced with Law No.19 Year 1992 On Trademark, promulgated in the State Gazette of Indonesia with elucidations contained in the Supplement to the State Gazette No. 3490 on August 28, 1992.  This new law came into effect on April 1, 1993.

The 1992 Trademark Law brought some crucial changes, among them are:

In 1997, several revisions to the trademark law were made through the issuance of Law No 14 of 1997 on Amendments to Law No. 19 of 1992 on Marks. This change was implemented by taking into account the provisions of the TRIPs Agreement.

Entering the post-reformation era, the 1992 Trademark Law as amended in 1997 was replaced by Law Number 15 of 2001 on Marks. The new law brought changes to the application settlement process, in which substantive examinations are carried out after an application has been declared to have met administrative requirements. This change was made so that an application’s status could be known quicker, and to provide an opportunity for relevant parties to file objections against approved applications. The announcement period is 3 months, shorter than the previous Trademark Law.

The latest update to Indonesian trademark laws came in 2016 through the enactment of Law No. 20 of Year 2016 on Trademark and Geographical Indication. At the time of this article’s writing, The 2016 Trademark Law is the currently applicable law in Indonesia for matters concerning trademarks. There are some notable changes brought by this law, the most obvious perhaps is the addition of geographical indication in its naming. Beyond that, notable changes include:

Thus concludes our brief summary on the history of trademark laws in Indonesia. For more information and services regarding intellectual property, contact us through marketing@ambadar.co.id