The History of Plant Variety Protection in Indonesia 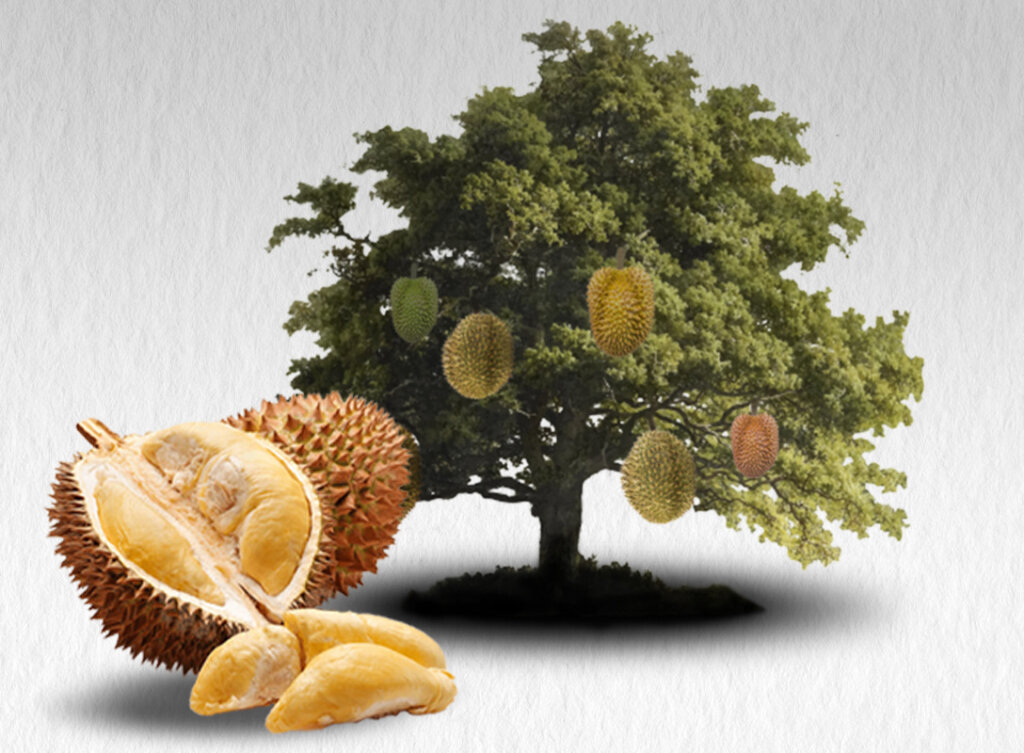 Indonesia as an agricultural country has utilized natural resources to support the country's economy. Even during this pandemic, according to the 2020 economic growth report based on the amount of Gross Domestic Product in various sectors released by the Central Statistics Agency, the results noted that the agricultural sector is a sector that always experiences positive growth in each quarter. This shows that the utilization of the agricultural sector is quite promising to increase economic growth.

The Indonesian government has made efforts to improve this agricultural sector, to obtain good seeds so that the yields are higher, of course, at a lower cost. One of the ways to obtain such seeds is by research and discoveries made by "breeders" to create new plant varieties that are superior to the previous ones.

Thus, in order to increase the interest and participation of individuals and legal entities to carry out plant breeding activities on inventing new superior varieties, plant breeders or plant variety protection rights holders need to be given certain rights and adequate legal protection for these rights.

Then, along with Indonesia's participation in the ratification of the provisions of TRIPs (Trade-Related Aspects of Intellectual Property Rights). Where in Article 27 paragraph (3) letter b TRIPs it is regulated that: "However, members shall provide for the protection of plant varieties either by patents or by an effective sui generis system or by any combination thereof." Therefore, based on the said provision, all TRIPs members are required to provide protection for plant varieties, either through patent protection, an effective sui generis system (for example through the granting of breeder rights) or by a combination of a patent protection system and a sui generis system.

Therefore that in 1997, the 1989 Patent Law was amended in the form of revocation or abolition of Article 7 letter c. Thus, in the 1997 Patent Law, food, beverages, and plant varieties can obtain protection in the form of patent rights.

Protection of plant varieties by using patents cannot continue, for the following reasons:

Therefore, the Government of the Republic of Indonesia has enacted a new law that aims to protect plant varieties more thoroughly through a sui generis law, namely Law no. 29 of 2000 concerning the Protection of Plant Varieties (PVT).

If Partners require further information about PVP or wish to register for PVP, please do not hesitate to contact us via marketing@ambadar.co.id.