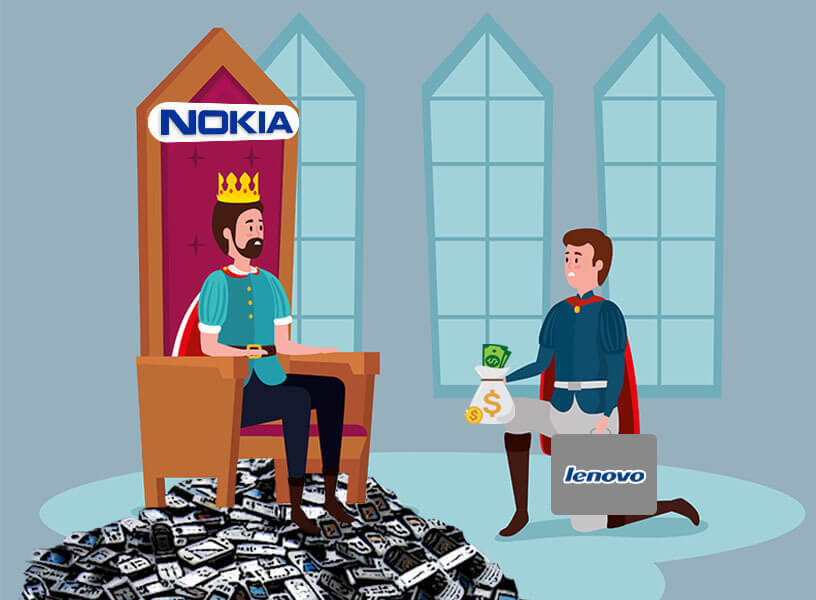 A Munich court determined in September 2020 that Lenovo had infringed on one of Nokia's patents. The court ordered the merchant to cancel and recall the merchandise. However, the ruling was postponed until November 2020 by a German appeals court. However, Nokia won the lawsuit in April 2021, bringing the dispute to a close.

Nokia, the most popular technology corporation in the world from the 1990s to the early 2000s, still maintains about 20,000 patents today. Despite the fact that the company's reputation is beginning to fade, 3,500 major patent groups owned by Nokia are still in use today, especially for the development of 5G technology.

What happens if a patent dispute arises in Indonesia?

We can understand how crucial patent protection and registration are by looking at the Nokia-Lenovo patent dispute. Your technical creation will be protected against piracy if you obtain a patent. So, how do patent issues in Indonesia get resolved?

Settlement of patent disputes is stated in Article 143 paragraphs 1 and 2 of Law Number 13 of 2016 on Patent ("Patent Law"), which mentioned as follows:

The conduct alluded to in Article 19 paragraph 1 of the Patent Law is the Patent Holder's exclusive right to use the Patent and to prevent other parties from doing so without his consent:

The procedure for filing a lawsuit is also outlined in Article 144 of the Patent Law, which states:

Articles 161 and 162 of the Patent Law state that defendants who are shown to have violated a Patent Right, as defined in Article 19 paragraph 1 / Article 160 of the Patent Law, shall face the following penalties:

Here is what we can glean from the Nokia and Lenovo Patent Dispute Case. If you would like to consult or register a Patent or any other Intellectual Property services, please contact us at marketing@ambadar.co.id