Electric Telegraph: The Invention That Connected The World 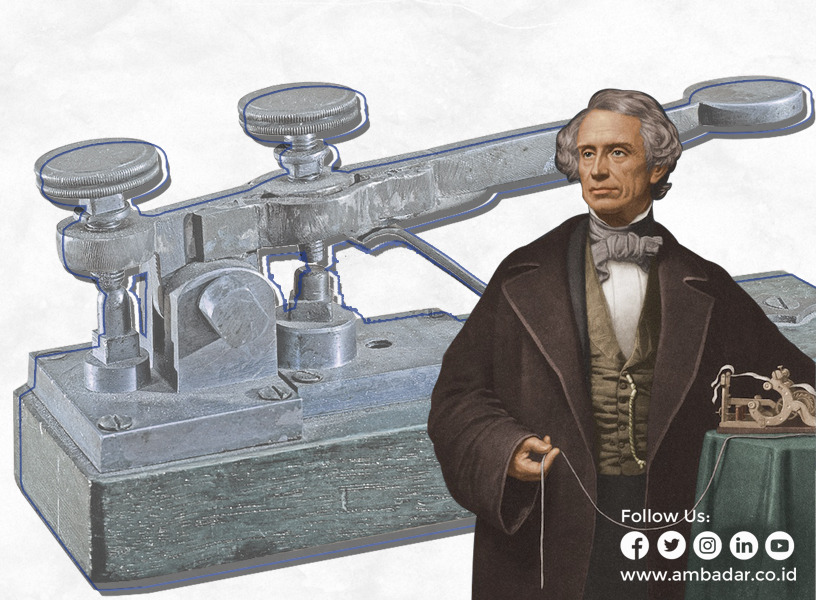 Modern technology has made the world seem so small. In a matter of seconds, news could reach one corner of the earth to another. Contemporary society is so spoiled by the sheer speed and vastness of information sharing, that we might find it difficult to appreciate this particular invention.

On 20th of June 1840, the US Patent Office officially gave patent to one of the most important inventions in history: the electric telegraph. 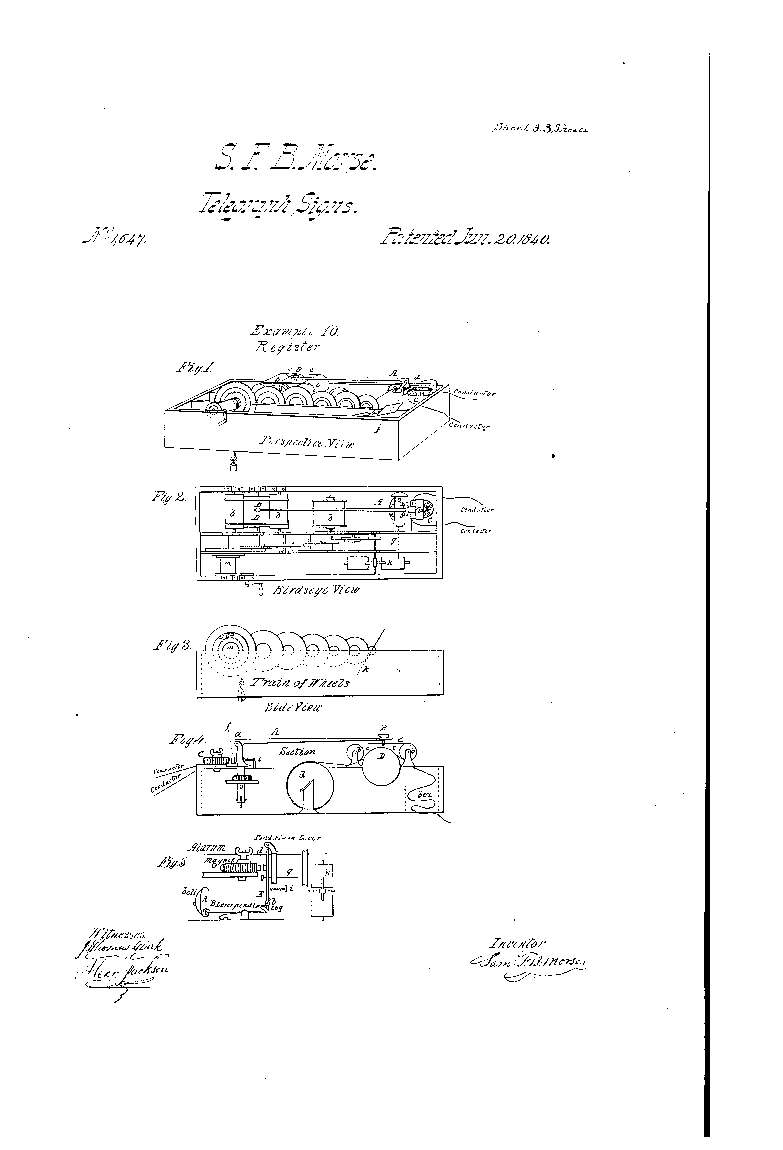 In actuality, there have been many devices similar to the electric telegraph before 1840. In 1809, a Bavarian by the name of Samuel Soemmering fashioned a device that utilized 35 wires with gold electrodes in water, which could send messages via electrolytic-produced gas. In the US, Harrison Dyar’s invention could produce dots and lines by using electric sparks and chemically modified tapes. Meanwhile, in England, the duo Cooke and Wheatstone developed a communication method that used electrical currents to move five magnetic arrows around a panel of letters and numbers. This method would be used by railway systems in the UK.

However, the recognition for the development of electric telegraphs in its more modern and commercially viable form falls to Bostonian inventor, Samuel Morse. 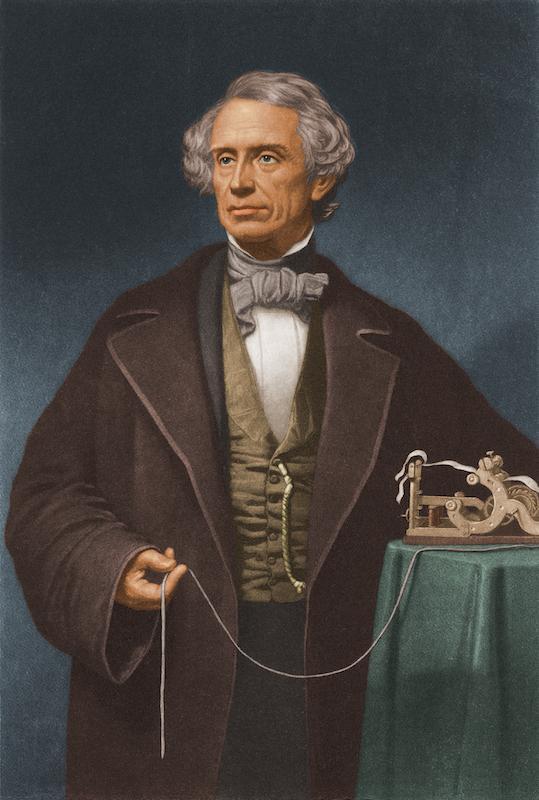 Supposedly, Morse found the inspiration for electric telegraphs on a return trip from Europe to the US. Him and other fellow passengers were discussing the recently discovered phenomenon, electromagnetism. At the time, electromagnetism was a new, enticing concept and had become the basis of experiments for many inventors, including Morse. He believed that electromagnetism could allow long distance communication, so  he and his colleagues Leonard D. Gale and Alfred Vail began developing a device.

The first significant development came in 1835. Morse had found that he could send signals through wires, in which he would bend electromagnets in order to move arrows. These arrows would be used to “draw” dots and lines on paper.

In 1838, Morse and his colleagues had fashioned a telegraph prototype that was good enough for public display. They would hold open demonstrations with the hopes of receiving government support. Morse inquired on a funding of USD 30,000 to the US Congress, but the financial crisis of the time meant that he had to wait.

By 1843, the American economy had stabilized. Now with the backing of the US Congress, Morse built a telegraph line that stretched around 6 kilometers from Washington DC to Baltimore. This allowed for a historic moment on the 24th of May, 1844, in which Morse sent the first ever telegraphed message. He sent to Alfred Vail, in Morse Code, a message that read.

And so began a new era of communications.

Over time, electric telegraphs continued to develop and spread. An important figure in advancing the telegraph was businessman and politician Ezra Cornell. Cornell not only developed sufficient insulators for telegraph lines, but he also co-founded The Western Union Telegraphy Company, which was crucial in the global distribution of telegraphs.

In 1861, Western Union built the first intercontinental telegraph line. Five years later, a permanent telegraph line that crossed the Atlantic Ocean was successfully installed. By the end of the 19th Century, extensive telegraph systems were present all over Europe.

The Impact of Electric Telegraphs

Although the telegraph has been pushed aside by succeeding technologies, it is undeniable that Morse's creation had profoundly changed the world. Before the electric telegraph, it would commonly take weeks to engage in long-distance communication. With the electric telegraph, a message could be sent from America to Europe in a matter of minutes.

This impact of electric telegraphs was so comprehensive that it could be felt in virtually any field. Electric telegraphs allowed science to develop faster by making it easier for scientists to share findings. The possibility of wiring money over long distances further pushed the booming industrial revolution. Countries were much less isolated, various doors of international relations were opened and world news was more immediately accessible to the public. In essence, the electric telegraph had eliminated time and space.It made the world more connected than ever before.

Morse is now universally recognized as a monumental pioneer in communications, but it should be noted that he started his professional life as an artist. He had deemed himself a failure in the art world, which led him to set his sights towards technology. Perhaps Morse himself didn’t expect to change the world like he did, but many important breakthroughs had come from unexpected sources-- anyone can come up with a great idea. Therefore, if Partners have their own inventions, please contact us via marketing@ambadar.co.id. Our patent consultations will ensure the best for you and your inventions. In addition, we also offer a variety of other quality services concerning intellectual property. Contact us now!