The King of Pop Owns Patents for Anti-Gravity Shoes 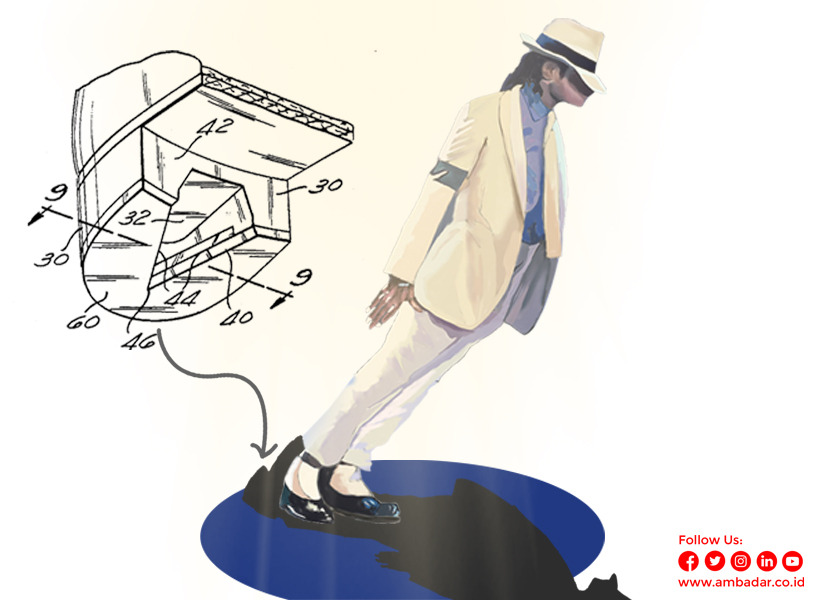 Being a patent inventor does not have to come from academics or scientists. Because the process of finding patent inventions sometimes comes from creativity or need that is often used or considered necessary by the inventor himself. One of them is an invention related to the need for action from the King of Pop, Michael Jackson.

Michael Joseph Jackson was born on August 29, 1958, in Gary, Indiana, United States, and died at the age of 50, on June 25, 2009. Besides being famous for his songs, Michael Jackson was famous for his eccentric style and the typical "moonwalk" dance. Besides the moonwalk, there is one more legendary characteristic of the late famous pop singer who is iconic, namely 'anti-gravity lean' or standing sideways as if not affected by gravity. 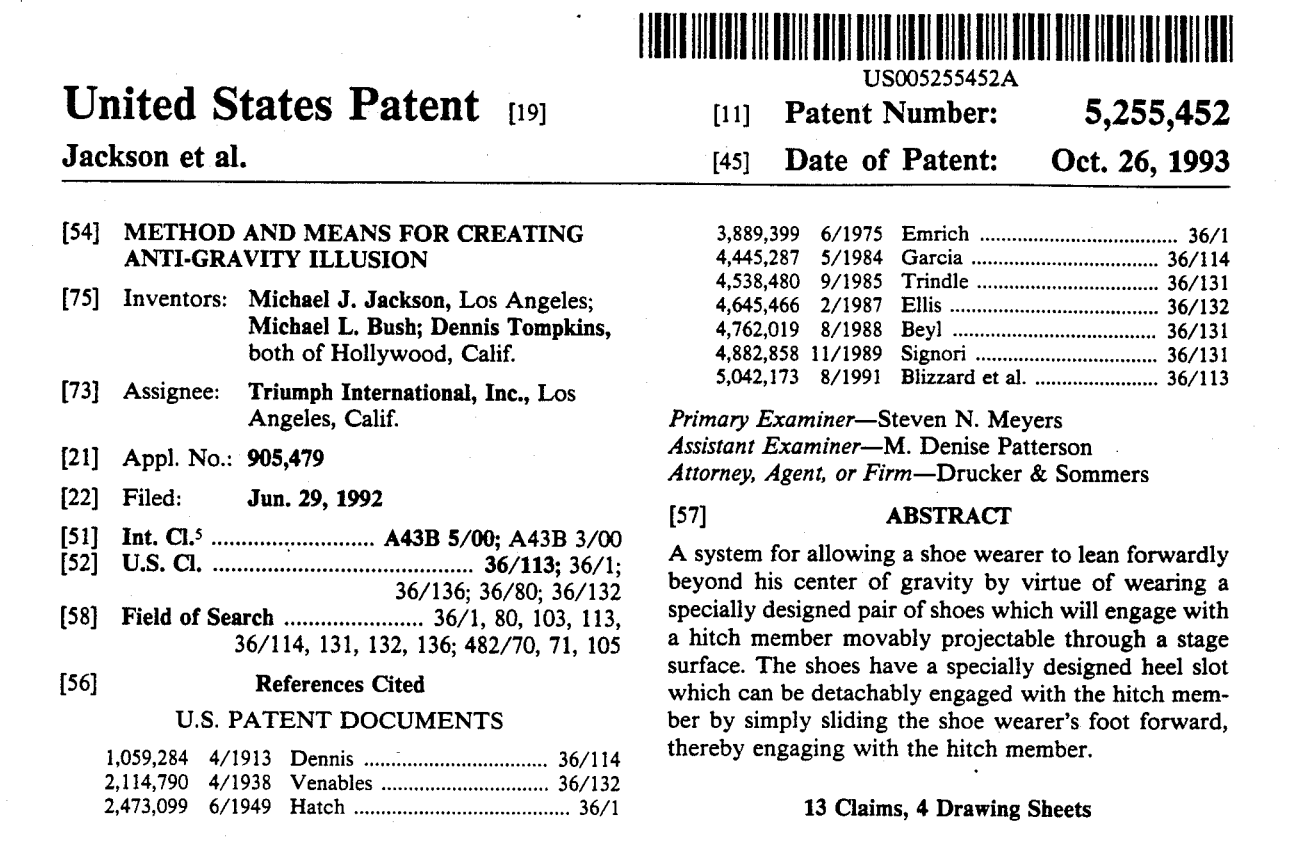 This extraordinary 'anti-gravity lean' dance style was first introduced in the video for his song "Smooth Criminal." In the video, there is movement as he leans forward at an extreme angle without falling. It turns out that the impossible move for normal humans is assisted by the help of the anti-gravity shoes he created.

Michael Jackson is the inventor of a registered patent for anti-gravity footwear registered with the United States Patent Office under registration number 5,255,452 for "Methods and Means for Creating Anti-Gravity Illusions."

The reason behind the creation of these anti-gravity shoes is that when they were first performed in the actual video from Smooth Criminal, the dancers had to be strapped in using harnesses to achieve that nearly 45-degree angle of inclination. However, for live performances, King of Pop does not want the safety ropes to be seen by the audience. So, Michael Jackson, together with Michael Bush and Dennis Tompkins, thought of and created a shoe invention that can be attached and released on a hook on stage to make the same effect as using a safety harness. And their intellectual works were then submitted for registration by Triumph International, Inc. to obtain patent protection on June 29, 1992, and registered on October 26, 1993. 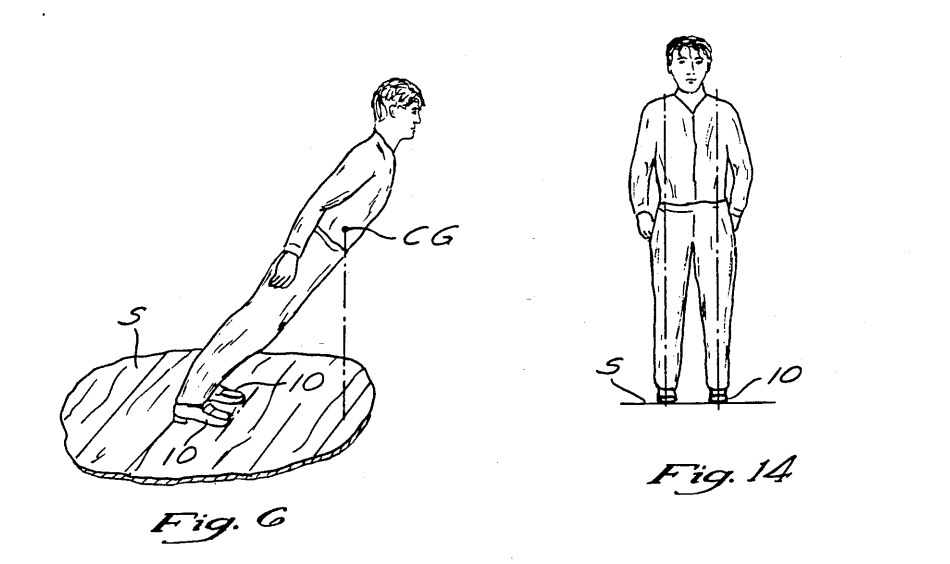 From this story, it can be concluded that intellectual works cannot always only be created by a great scientist. Intellectual creation can be created by every human being and can arise from anxieties faced. Hopefully, this discovery can inspire all readers to continue to be enthusiastic about innovating and creating works. And if Partners need help with what type of intellectual property is suitable to protect your creation, we're always here to help. Please do not hesitate to contact us via marketing@ambadar.co.id.