Vaccines, AI and the rise of China: Looking Back on Patents in 2021 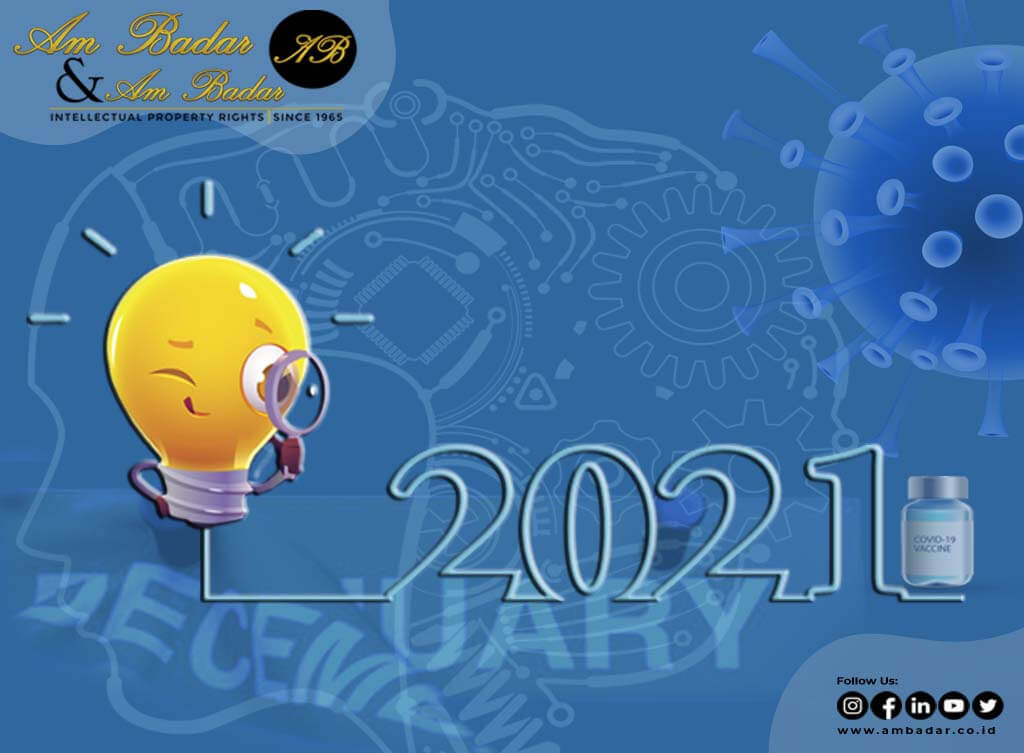 Despite the collective hardships suffered due to continuing global pandemic, 2021 saw numerous interesting innovations emerging from all corners of the world. We may not know how long this condition will last, but this doesn’t mean that the people should refrain from creating and innovating. Join us as we recap a few important developments, cases and inventions in the field of patents.

Global patent database, IFI Claims, released their list of top holders until the end of 2021 in which Samsung takes the top spot with 90,416 currently held patents. For countries, the U.S. leads the list with 70 companies in the top 250, with Japan and China rounding up the top three. However, despite being first place, U.S. patent grants decreased from 8 to 12 percent, meanwhile Chinese companies saw a 10% increase, going from 18,792 in 2020 to 20,679 during the past year. A total of four Chinese companies are now in the Top 50 including Huawei, BOE, Advanced New Technologies and Guangdong Oppo.

Vaccination is perhaps the defining topic of 2021. Filed by ModernaTX, Patent Application No. 20210228707 covers a messenger ribonucleic acid (mRNA) having at least 80 percent identity to a particular nucleotide sequence and encodes a polypeptide comprising a particular amino acid sequence. Furthermore, controversy arose when the National Institutes of Health claimed that its research contributed to the development of the mRNA, leading to disputes with Moderna.

As we have covered before, the case involving DABUS and AI systems as patent holders might be the strangest patent news of 2021. Stephen Thaler, inventor of DABUS, has approached courts around the world to recognise his AI system as the inventor of two patents. His effort had been mostly dismissed until the South African patent office, as well as the Federal Court of Australia, accepted that an AI system can be designated as an inventor on a patent application. It remains to be seen how this will affect the future of AI and its relationship with IP in the future, but regardless the DABUS case is an interesting and possibly groundbreaking development.

Cryptocurrency continues to develop as Bitcoin reached record highs in 2021. However, there are still several aspects of crypto that attract criticisms and make some investors wary. Among them is the  high cost of mining, the process of creating new Bitcoin units or entering new transactions onto the blockchain. To tackle this, tech giants Sony Corporation, issued the U.S. Patent No. 10943268 in March. This patent concerns a method of leveraging the energized components of a device while the display is off to perform Bitcoin mining tasks in the background in exchange for remuneration credited to an account. The method involves identifying an application either pre-installed or downloadable to a game console or display device, executing the application to remunerate a user account for the use of the console or device’s processing power when no game or content is being displayed, and paying for games or content using in part credit acquired by executing the application, thus enabling users to obtain content without having to view advertisements. This patent, among others, may be a sign that cryptocurrency is not going away any time soon, and might play a more crucial role in our everyday lives in the future.

For more important news as well as quality services regarding IP, please contact us at marketing@ambadar.co.id