Risks always follow a business. The bitter truth is that regardless of how confident we are of our business or product, there’s always a chance that it will fail. Factors such as market competition, technological developments, internal conflicts and so forth, have potential to destroy the lives of entrepreneurs. Furthermore, as we all know, a business is nearly inseparable from a trademark, as sellers would need marks to help differentiate themselves from their competitors. Thus, questions emerge: What happens to trademarks or brands of dead products? Are these “zombie brands” of any use?

The following are a few examples of how top brands approach this situation.

Partners are surely familiar with this gadget: 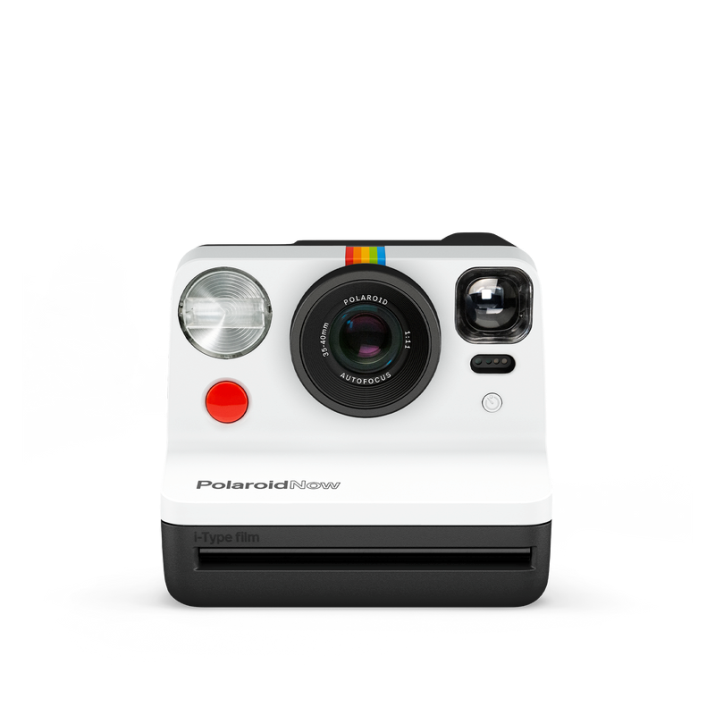 Yes, the Polaroid is so iconic that it has become nearly synonymous with instant cameras --an appropriate distinction for the brand originally popularized instant cameras and film. Despite their profound influence they have on the camera industry, in 2008, the Polaroid Corporation filed for bankruptcy. The rise of the slicker and more practical digital cameras made Polaroid looked ancient and absolute. They were unable to compete, and eventually ceased operations.

However, even though Polaroid as a corporation was no more, the name “Polaroid” still retained great market and historical value. The trademark represented a particular era and style. This potential was fully acknowledged by a Dutch company named Impossible Project. In 2017, they bought the Polaroid trademark and began selling instant cameras and film with that name. Impossible Project tapped into the current trend of nostalgia and throwbacks to revive the Polaroid brand by underlining its inherent “classic” feel-- turning a perceived weakness into strength.

Thanks to the right strategy, Polaroid as a brand was successfully resurrected. A forgotten relic of the past is now equally loved by the old and young.

A similar situation happened to Nokia. In the last decade, the Finnish company had unwillingly relinquished their thrones in the phone industry to Apple and Samsung. They could no longer compete in producing phones, but the name “Nokia” still retains its value and fans. Nokia Corporation now licenses their brand to HMD Global, who in turn produces phones under the Nokia brand. Nokia phones under HMD Global enjoyed a quiet resurgence, slowly crawling back to relevance in the modern world of smartphones 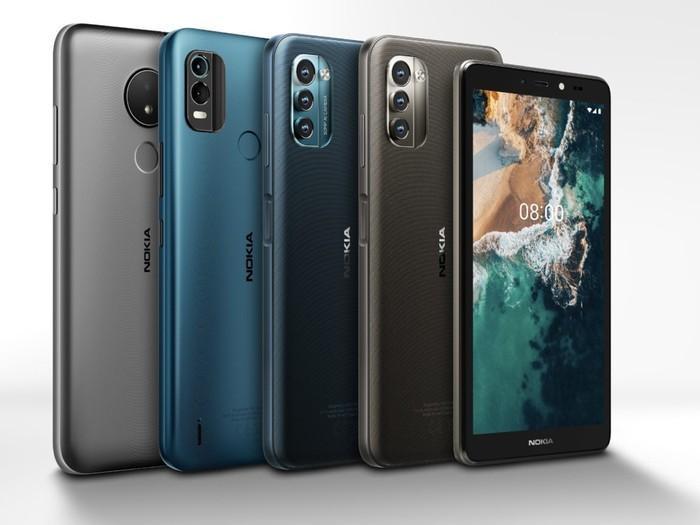 Efforts by Impossible Project and Nokia offer one key lesson: death of a product doesn’t necessarily mean death of the brand. Brands and marks could offer values completely separate to the corresponding product. With enough creativity and market savvy, we could unlock these hidden potentials.

Moreover, partners might wonder: A failed product, brought back by fresh rebranding or repositioning is not a new concept. If a product has failed, and would not reenter the market in any way, how could we still use that product’s trademark? Considering that many countries, including Indonesia, require consistent use of trademarks in order to retain ownership over it.

Death is Not the End

The Coca-Cola Company is evidently quite serious in hunting “zombies”, in fact, they might have popularized the term. The company’s Chief Grown Officer wrote an article on the importance of cutting down stagnant projects (zombies) to ensure the company’s efficiency and financial health. Despite this, Coca-Cola seems to fully acknowledge that marks of dead products are still of great use.

For example, TAB is a discontinued beverage that was once issued by Coca-Cola. In 2021, Coca-Cola filed a mark registry for TAB under the clothing category, despite the beverage’s disappearance from markets. This registry allows Coca-Cola to continue using the brand, and would help them prevent others from utilizing it.

A similar strategy was also employed by Pan American World Airways, or better known as Pan Am.

Pan Am was a foremost airline during “the golden age of travel”, a period in the 50s-60s where commercial air travel became accessible to the public. The brand Pan Am has since become synonymous with said era, as well as the various iconographies that accompany it. For western audiences, Pan Am is as inseparable to the 60s as psychedelic music, James Bond, and bell bottoms. 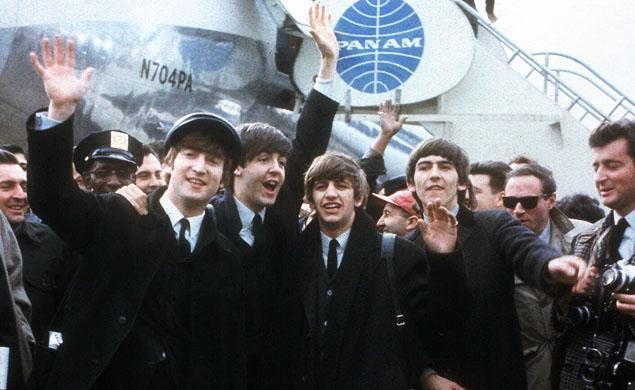 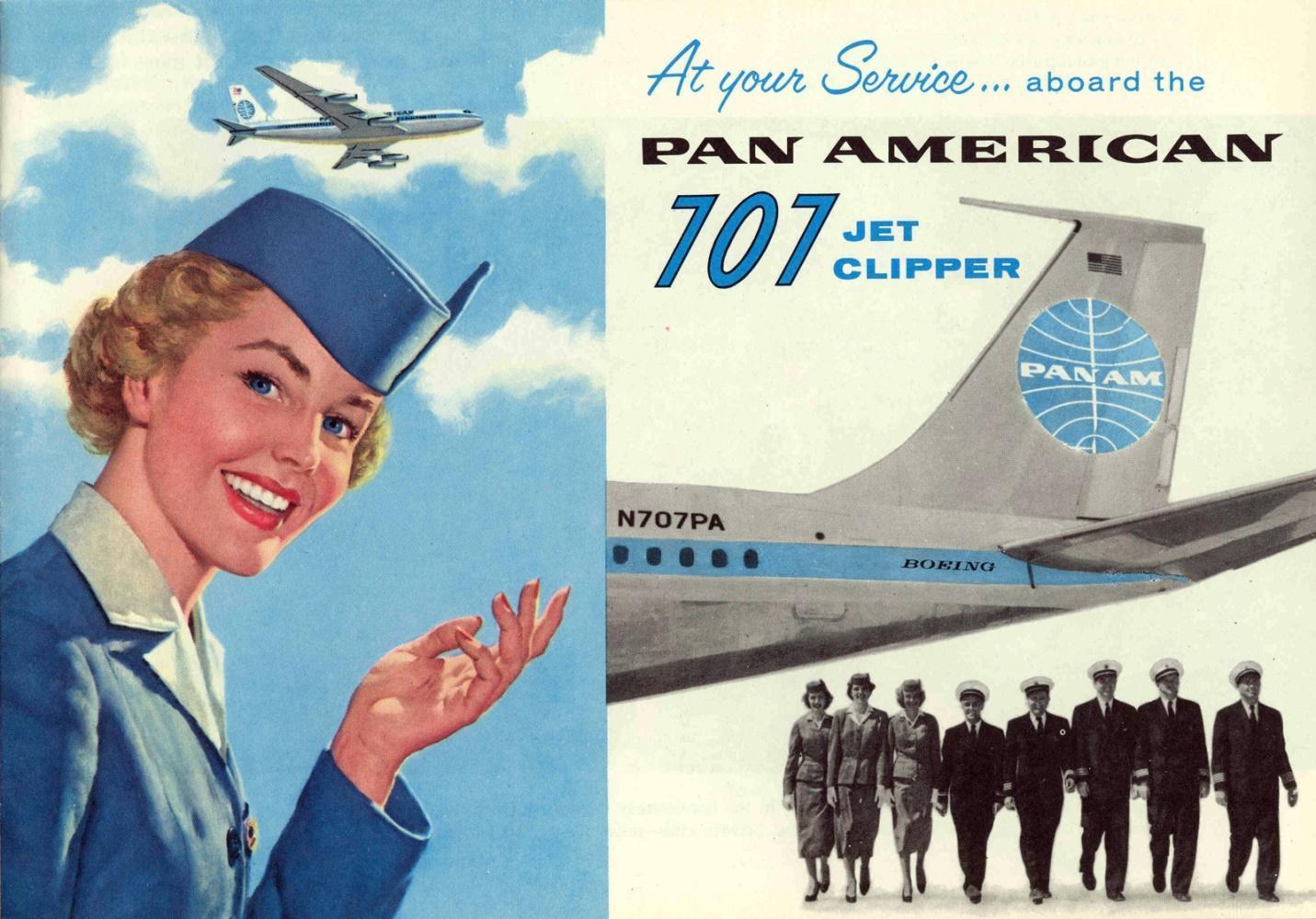 This strong identity is what allowed the Pan Am brand to continue to thrive, despite the airlines itself ceasing operations in 1991. Pan American World Airways, Inc. Licensing Program has licensed the brand to various products such as clothing, food, model airplanes, and even a TV program starring a young Margot Robbie as a Pan Am stewardess. 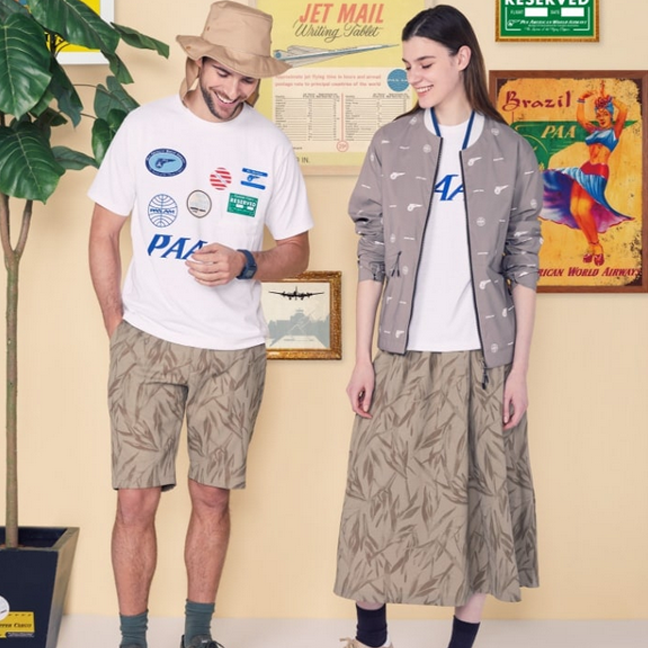 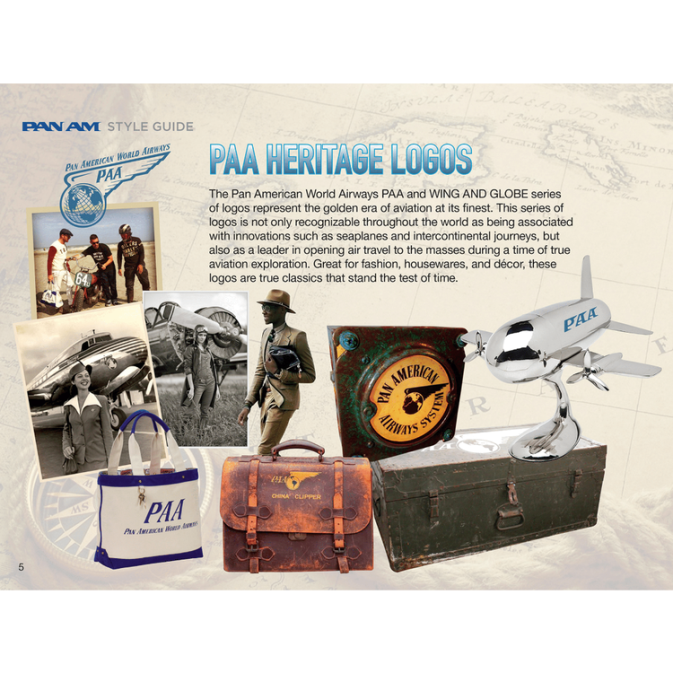 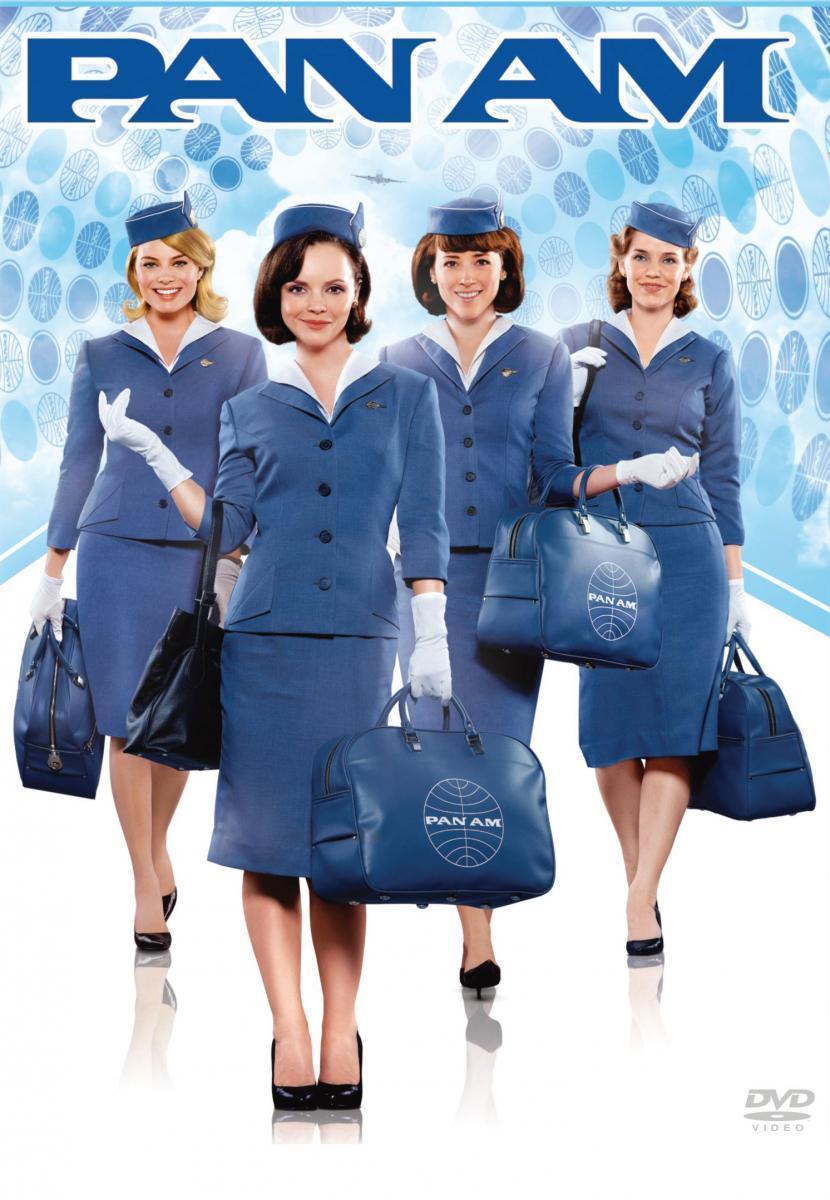 Trademarks are commonly created to support a product, however it’s important to note that the trademark themselves possess separate potential and value. With the right strategy, a trademark could change the destiny of a product or even become a separate source of profit in other forms.

Developing a trademark is an art that demands innovation and vision. There is no limit to the possible variations in managing a brand. Therefore, if you need consultation or any kind of service regarding trademarks, please contact us immediately via marketing@ambadar.co.id. We guarantee only the best for your marks. Contact us now!