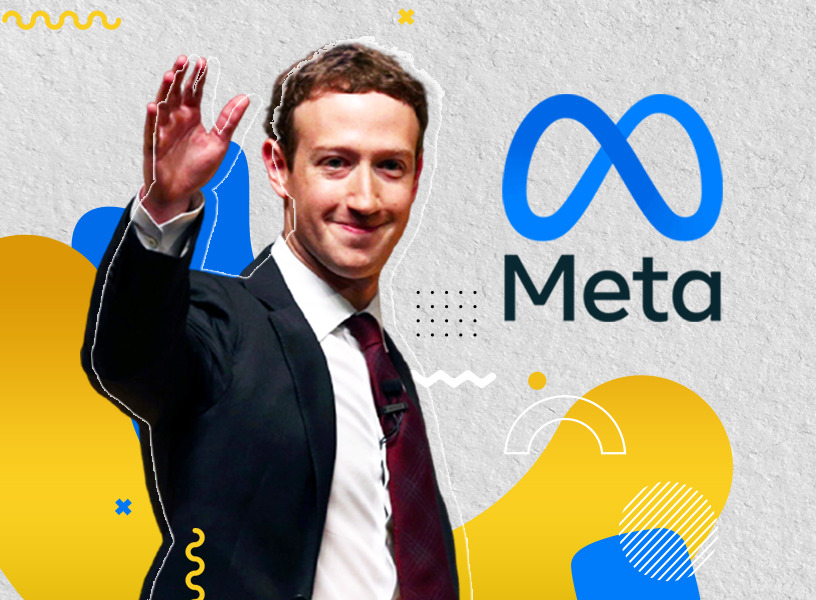 Last week at the Facebook Connect 2021 conference , Mark Zuckerberg, as CEO of Facebook Inc. officially announced that the company he founded would change its name to Meta. However, this does not mean that the social media platform Facebook will change its name, because this change only applies to the company that houses Facebook.

Facebook and other platforms under Facebook Inc, such as Instagram and Whatsapp continue to use the same name. Zuckerberg explained that the use of the new name aligns with Facebook's rebranding efforts, which want to move from a social media company to one that focuses on virtual technology, with the "metaverse" at the heart of its development. Metaverse itself is a virtual world that allows users to play games, work, and communicate in a virtual environment using virtual reality headsets, augmented reality glasses, smartphone applications, and other devices.

Zuckerberg believes that the "metaverse" will provide a new breakthrough for technological developments by providing a more "natural" use of the internet. In an interview with The Verge, Zuckerberg explained, “We have relatively small phones. Much of the time we spend using it, we mediate life and communication through these tiny glowing rectangles. I don't think that's how people are made to interact."

He also added, “Metaverse will broadly help us by providing a more natural sense of online presence to interact with. Virtual interactions will be much richer and feel real. In the future, we will no longer conduct these interviews via phone calls. You can sit as a hologram on my couch, or I can sit as a hologram on your couch, and we'll really feel like we're in the same place."

This news is certainly quite shocking the world. Despite the Metaverse concept that sounds like a sci-fi film, many are surprised that this potentially world-changing news has come so suddenly. However, there have been several developments that signal a change in Facebook's name and hint at the company's future. These developments, among others, take the form of various Intellectual Property registrations that have been recorded over the past few months.

In America, there have been 7 (seven) applications for trademark registration by Facebook since February 2021. Among them are trademark registrations for “Stories”. The registration explains that Stories cover all kinds of augmented reality , virtual reality , and social networking experiences. In general, it is explained that Stories will cover the development of software and computer programs for Augmented Reality , Virtual Reality , and Mixed Reality . This includes mobile applications, as well as the development of computer software that facilitates online services for social networks, and related data usage. 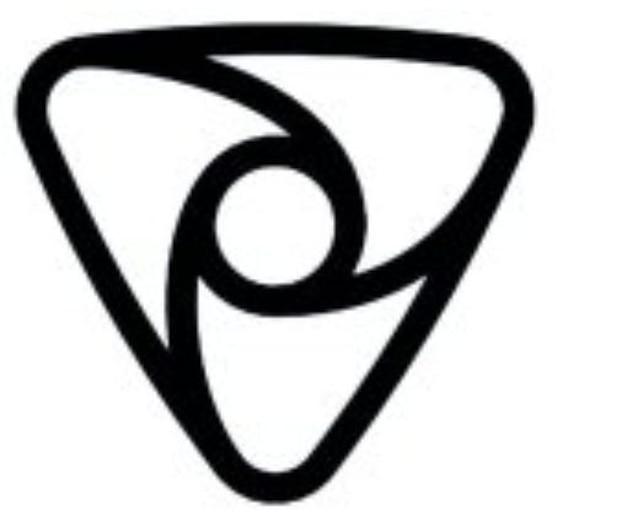 Although “Stories” has long been used by Instagram and Facebook, this application for registration for Stories submitted on September 9, 2021 is not associated with the Instagram name.

As for the name "Meta" which has been submitted for registration by The Chan Zuckerberg Initiative since 2015, it seems that it will experience problems.

The Chan Zuckerberg Initiative is a non-profit organization owned by Mark Zuckerberg and his wife Priscilla Chan. But in 2013 there was already a Silicon Valley tech company that was already using this name for its AR software.

Also since August 2021, Meta PC already owns the trademark rights to “meta” for the class categories that may be similar to Facebook, namely the categories of computers, laptops, tablets, software, and other items related to technology.

In particular, the founders of Meta have made it clear that they will not release this name to Zuckerberg for under $20 million. At first glance, this is a fantastic number, but it's nothing compared to the Facebook founder's wealth of USD 115 billion.

Will Facebook buy it or choose to use another name in a different class? Follow our social media for further developments of this news. If Partners have further questions regarding trademark registration or other Intellectual Property, please do not hesitate to contact us via email marketing@ambadar.co.id.