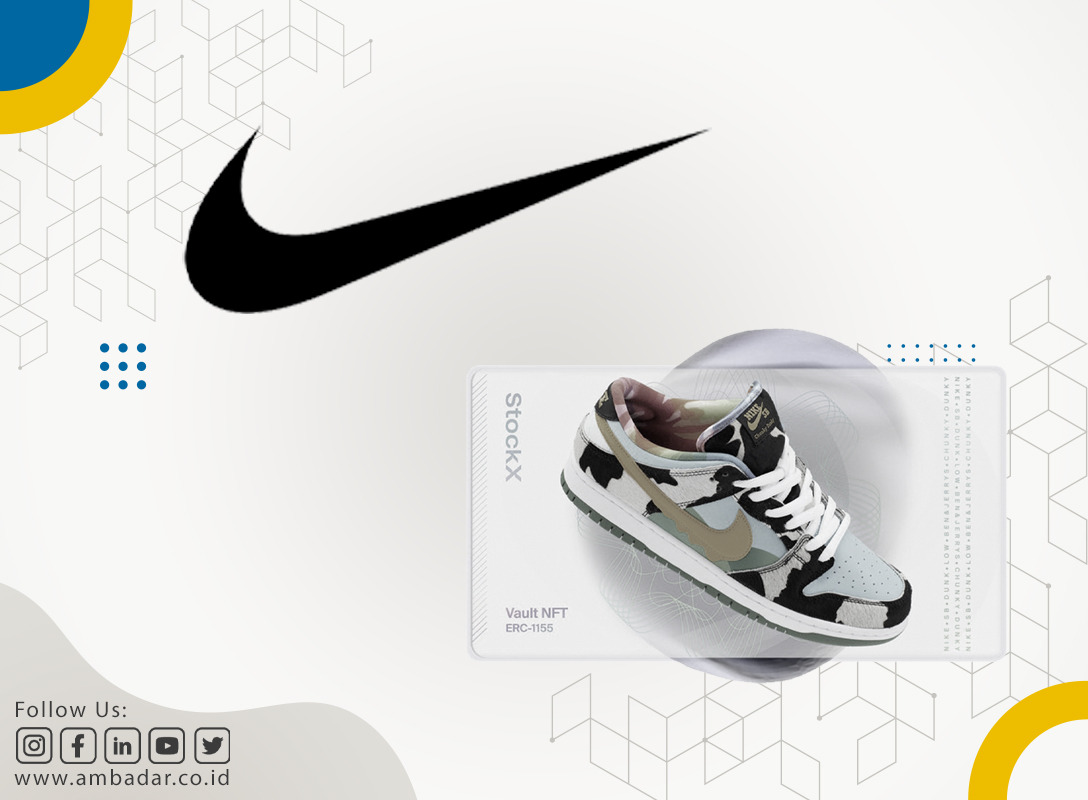 Last February, Nike was involved in a row with a Michigan based online shop, StockX. The company that was founded by Josh Luber and Dan Gilbert is essentially just an online marketplace that specializes in reselling shoes, but problems arose when they began to sell NFTs using the Nike logo. The sale of these NFTs are tied to physical products, in which they act as authentication for ownership of physical shoes. According to StockX, this system has made it much easier for their customers to market and store products.

Citing Reuters, Nike has claimed that 500 NFTs with the Nike trademark have been sold so far, which was what drove them to file the lawsuit through their legal representative DLA Piper.

In the lawsuit, the Oregon based retail giant took offense to the production, marketing, and sale of NFTs with the unauthorized use of their trademark. “Those unsanctioned products are likely to confuse consumers, create a false association between those products and Nike, and dilute Nike’s famous trademarks,” as said in the lawsuit.

Nike also believes that the high prices of the NFTs may damage their image, as a number of social media users have criticized the StockX NFTs and accused it as a scam from Nike.

The unauthorized use of another party’s trademark is of course a form of infringement, but StockX refutes this by citing their position as merely the middleman that provides authentication for physical products.

StockX believes that the lawsuit is based on Nike’s failure to understand the nature of their services. “Our Vault NFTs depict and represent proof of ownership of physical goods stored in our vault that customers can trade on our platform,” stated the company in their response to Nike. Their response also said that, “We undoubtedly have the right to provide our customers with this new and innovative approach to trading current culture products on StockX, and plan to vigorously defend our position.”

How this case will conclude, still remains to be seen. However, it can’t be disputed that the nature of NFTs and Virtual goods are still relatively new and foreign, thus susceptible to awkward collisions with the law. Don’t be surprised if more cases involving NFTs and IP infringement were to pop up in the future.

As always, for the best services related to IP, Partners may contact us through marketing@ambadar.co.id.