The 22-Year-Long Legal Battle Has Ended! Manolo Blahnik Can Now Trademark His Name in China 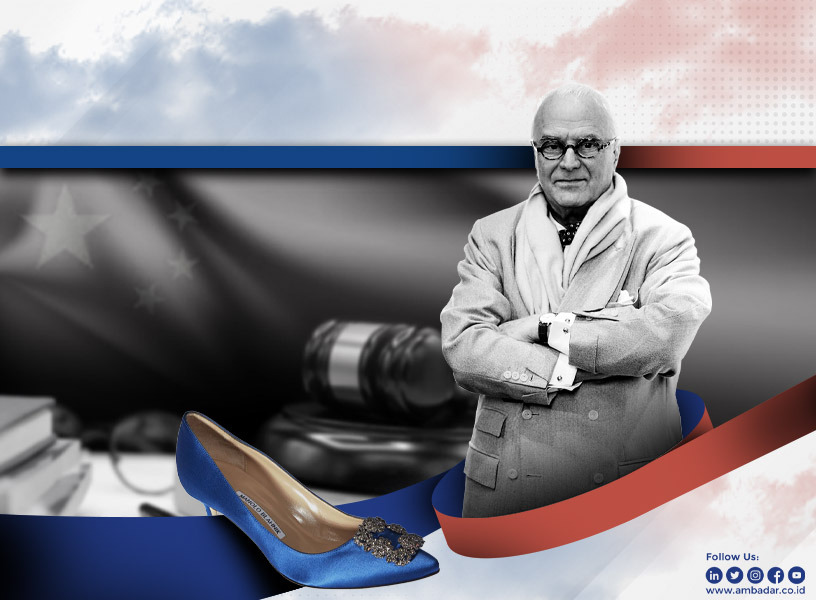 The name 'Manolo Blahnik' may be familiar to some of you, especially those who enjoy shopping for shoes. The brand, which was created by a man from Spain with the same name, is widely used by famous individuals. So, how can Manolo Blahnik be involved in a trademark dispute which lasted for 22 years?

Manolo Blahnik has marketed its products and earned a reputation since the 1970s. When you hear the name, it brings up the image of stilettos with elegant designs that attract attention.

The Manolo Blahnik brand began to experience a rise in popularity in 1998 when the character Carrie Bradshaw from Sex and the City wore their heels.

But despite already marketing its products in various countries, Manolo Blahnik could not enter the Chinese market. Why? 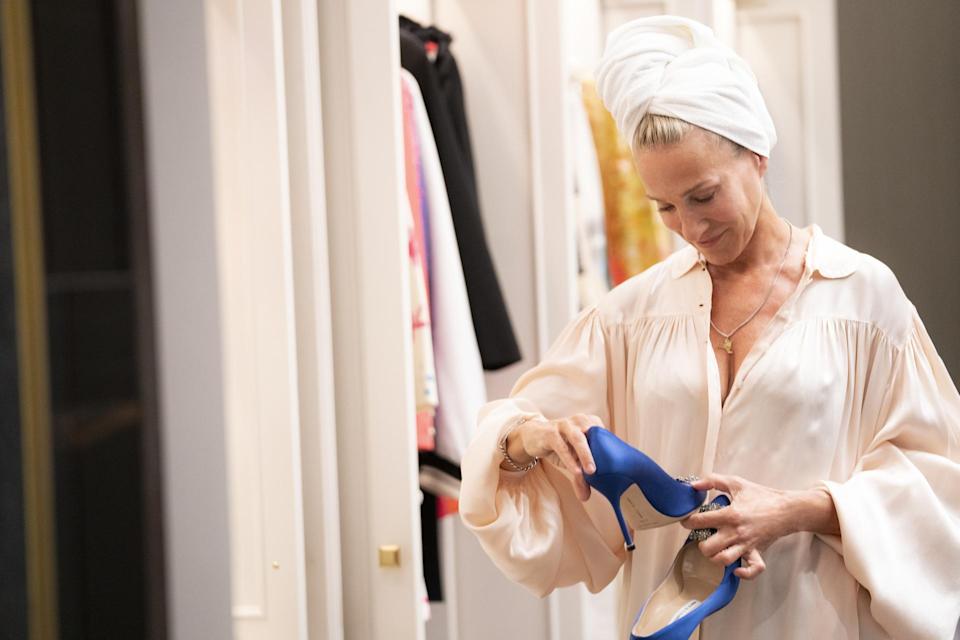 The reason is that since 1999, a businessman named Fang Yuzhou has registered his Trademark with the name Manolo & Blahnik for shoe products (accepted and published in January 2000). The original Manolo Blahnik then filed an opposition approximately 3 (three) months after the Manolo & Blahnik Trademark registration was published in China. The Trademark dispute that lasted for more than two decades started from this point.

First to File: The Working System in China

What does that mean when we say a nation upholds the first to file system? That means the country protects registered Trademarks. Which party registers first is the one who holds the rights to the Trademark. If another party wants to enter the market with the same Trademark, they risk being rejected or sued.

Such was the principle used in China when Manolo Blahnik intended to register his Trademark in the country. The Manolo & Blahnik Trademark held by Fang had power in China because it was registered first. As a result, Manolo Blahnik could not enter the Chinese market traditionally. Still, it did enter the e-commerce market through Fartech's services.

In 2019, China's Trademark law underwent a significant change with the ban on registration in bad faith. Precisely on April 23, 2019, the Committee of the National People’s Congress of the People’s Republic of China passed an amendment to the Chinese Trademark Law which has been effective since November 1, 2019.

The amendment is significant in this case because it changes the legal climate of Trademark in China. This allows Manolo Blahnik, who has been fighting for his Trademark for more than a decade, to achieve victory in the eyes of the law.

Article 4 of the Chinese Trademark Law, which had been amended provides a legal basis for rejecting a Trademark application with elements of bad faith. Article 33 and Article 44 support Article 4 by offering avenues for submitting an opposition to interested parties and allowing the cancellation of a registered Mark based on findings related to violation of Article 4.

This change marks a significant transformation in the Chinese Intellectual Property world, particularly in the field of Trademark. Trademark registration in bad faith is not tolerated by China as one of the countries with the largest market in the world. It is undeniable that changes in the IP field have influenced the outcome of the Manolo Blahnik dispute.

Manolo Blahnik Can Finally Use His Trademark

Twenty-two years, two full decades plus a couple of years, Manolo Blahnik had fought for his Trademark, which is pretty much his own name. Finally, in June 2022, China's Supreme People's Court granted Manolo Blahnik's request to cancel Manolo & Blahnik. The ruling paved the way for Manolo Blahnik to enter the traditional Chinese market; without the help of a third party.

This victory should be celebrated and discussed since it is clear proof that today's China does not tolerate Trademark impersonation or Trademark registration in bad faith. We hope this case can be a lesson and guide when handling similar cases that might appear in China somewhere in the future.

“One of the goals of Trademark Law is to protect Trademark, which is the identity of a product or service, so that creators and legal owners may enjoy complete protection of their Trademark." - Reihan Faiz, S.H., Legal Specialist, Am Badar & Am Badar

If you plan to expand your business into China but are worried about how IP works there, do not hesitate to contact us for more information through our e-mail marketing@ambadar.co.id.