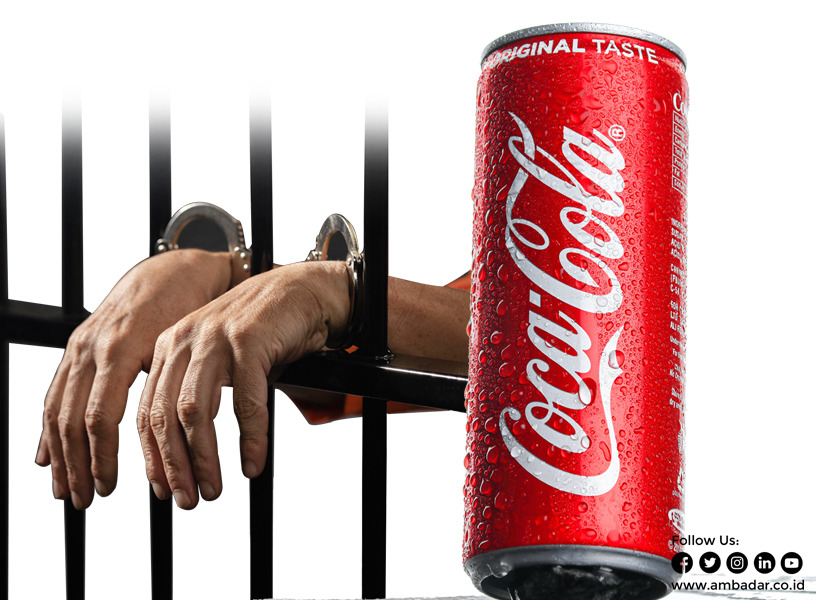 Xiaorong You, a former Coca-Cola chemical engineer, was sentenced to 14 (fourteen) years in prison on May 9, 2022. The punishment also includes 3 (three) years of supervised release and a USD 200,000 (two hundred thousand United States Dollars) fine. She was found guilty of (i) stealing eight trade secrets from several companies; (ii) economic espionage; and (iii) wire fraud.

The Case in Brief

From December 2012 until August 2017, You worked as a lead engineer for global research at Coca-Cola. From September 2017 to June 2018, she worked for Eastman Chemical as a packaging application development manager.

While working for Coca-Cola in Atlanta and Eastman Chemical in Tennessee, prosecutors stated that You had access to classified knowledge about the inner lining of bisphenol-A-free ("BPA-free”) beverage cans.

The evidence demonstrates that You's acts benefited a variety of groups, including (i) the Weihai Jinhong Group; (ii) the Weihai City Government; (iii) the Shandong Provincial Government; and (iv) the Chinese Communist Party.

A federal judge in Tennessee, United States of America, sentenced You to 14 (fourteen) years imprisonment along with 3 (three) years of supervised release and a USD 200,000 (two hundred thousand United States Dollars) fine. Hongmei Fan and Xiangchen Liu are the other two people suspected of conspiring with You.

According to the lawsuit filed in Tennessee's Eastern District Court, the trade secrets, in this case, belong to companies such as (i) Dow Chemical Co.; (ii) PPG Industries Inc.; (iii) Sherwin-Williams Co.; and (iv) Eastman Chemical Co. collectively. The creation of this technology cost approximately USD 120,000,000 (one hundred and twenty million United States Dollars).

The Background of Trade Secret Theft

The BPA-free coating on the inside of the can is a trade secret. BPA is an industrial chemical demonstrated to seep into food and beverages. It has long been used to create plastics and some resins to preserve flavors. On the other hand, BPA has been associated with numerous health issues.

As a result, BPA-free materials are becoming increasingly scarce and valuable in the food packaging business. Liu's company, Weihai Jinhong Group, is interested in this technology. He wants to start a BPA-free food packaging company.

This program is being created to recruit top researchers and innovators. The initiative, which began in 2008, has been linked to many examples of intellectual property theft from US businesses and research institutions.

A spokesperson for Coca-Cola declined to comment regarding this case. However, the spokesperson made a brief remark, which was as follows:

"As this is a pending legal matter, it would not be appropriate for us to comment further."

Based on the case brief and the statement above, it can be concluded that addressing this matter through the legal method will take a significant amount of time.

"Stealing trade secrets of U.S. companies for the benefit of the Chinese government will be vigorously prosecuted in the Eastern District of Tennessee, and today’s 14-year sentence reflects the seriousness of this defendant’s crimes."

"The corporate vigilance and subsequent cooperation with federal law enforcement that brought this defendant to justice are to be commended; our national security depends on it."

Thus, based on the above case, it can be argued that trade secret preservation is a vital record for enterprises to have to protect their firm. Do not hesitate to contact us at marketing@ambadar.co.id if you require assistance with trade secrets and registration to protect your business.