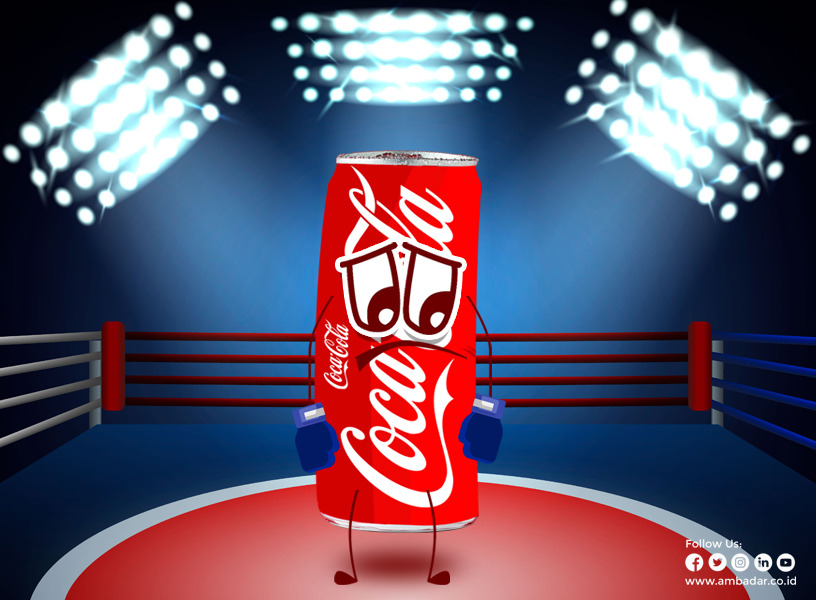 Coca-Cola suffered quite the loss after failing to win a Trademark fight against Meenaxi Enterprise, an Indian-based company primarily known for its FMCG products. According to the company's website, meenaxifoods.com, they take pride in certain products: Limca, Thums Up, Rimzin, Rogers, and Bournvita.

Among the products mentioned above, Limca and Thums Up are the main attraction, so to speak, of the recent Trademark fight.

Coca-Cola bought Limca and Thums Up in 1993 from Parle Bilseri, the company which created Thums Up and Limca. For clarification, Limca is a lemon soda product; thums Up is regular cola, not too different from Coca-Cola or Pepsi.

The cancellation of the Limca and Thums Up Trademarks in America was granted because the Board found that Meenaxi's marketing and registering of the Trademarks have the potential to harm the reputation of Coca-Cola products among Indian-Americans.

The case was brought before the US Court of Appeals for the Federal Circuit by Meenaxi. The legal action ended with Coca-Cola being declared unable to prove that the registration of the Limca and Thums Up Trademarks in America was detrimental to their products. At the time this article was written, Meenaxi’s very own Limca and Thums Up were still registered with USPTO.

Imagine if a case like this happened in Indonesia. How would our regulation face such a case?

Please note that the most fundamental rule in Indonesian Trademark law is that we follow the first-to-file system. As can be seen in Article 1 point 5 and Article 3 of Law Number 20 of 2016 concerning Trademark and Geographical Indication. Therefore, the party who registers first is the one who has the right to use and market the Trademark. Other parties may use the same Trademark only if they sell goods/services that are not similar to the goods/services represented by the Trademark that appeared first.

What can be concluded here is that, should a case such as this were to happen in Indonesia, the result would more or less be the same. There would, however, be a slight difference in reasons for victory. Here, the reason would be: company C registered first.

If company A attempts to register similar or identical Trademarks, theirs would be rejected or opposed. The reason would be, that no party can register a Trademark with similarities to an already registered Trademark.

The chances of company A winning against company C in this hypothetical case is relatively small unless company A argues that company C's Trademarks are identical to well-known Trademarks. That argument can't stand alone; it needs to be followed by solid proof.

Do not hesitate to contact us via marketing@ambadar.co.id if you have any questions or further inquiries.