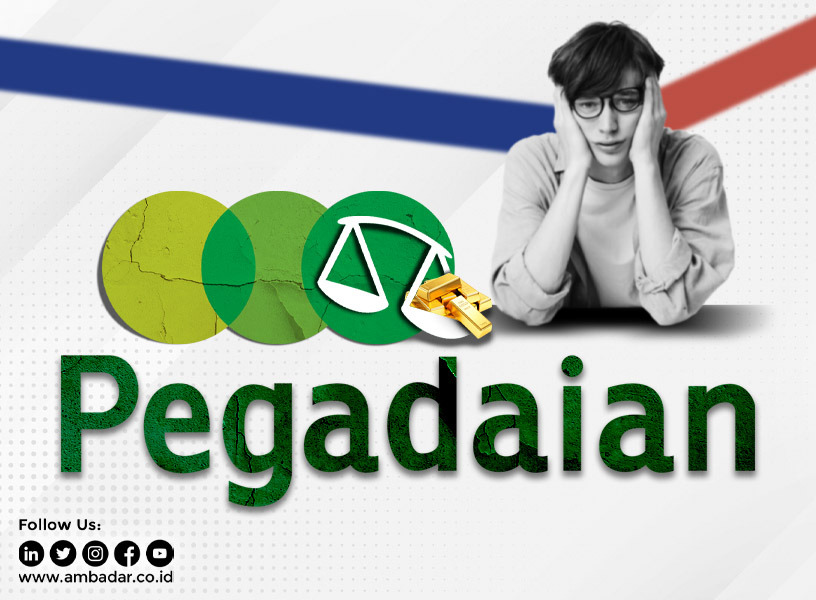 PT Pegadaian is a state-owned company engaged in loans, financing and investment. The company is considered very well-known in Indonesia, after all it’s been around since the early 1900s.

Recently, news of a copyright dispute in which PT Pegadaian is the defendant and Arie Indra Manurung is the plaintiff has spread like wildfire. Through case petition number 40/Pdt.Sus-HKI/Cipta/2022/PN Niaga Jkt.Pst which can be seen in the Case Investigation Information System of the Central Jakarta District Court, the plaintiff stated that his creation, namely gold investment and transaction system under the name Goldgram was imitated by PT Pegadaian.

The Gold Savings service or program is a gold saving, investing and selling service which was officially launched on July 5, 2015. Gold Savings has also obtained permission from OJK with the presence of letter number S-427/NB.11/2016 regarding the Gold Savings, issued February 17, 2016.

Legally, it seems Gold Savings has obtained the required permits for their product operations. However, what about issues in regard to Copyright?

If you refer to the date when Gold Savings was first officially launched, Gold Savings has existed since July 5, 2015. Meanwhile, Goldgram, the gold investment and transaction system that was declared plagiarized by PT Pegadaian, has been around since 2008. Goldgram itself was registered to DGIP in 2010 with application number C002010003818 in the paper/writing category. The writing contains the core of the Goldgram system. Therefore, it seems in terms of order of appearance, Goldgram appeared first.

Speaking of Copyright, it is known that the party who realizes the idea first is the one who owns the Copyright. Copyright does not have to be recorded, it exists automatically since the realization of a creation. Through this understanding, can we conclusively say the plaintiff’s Copyright has been violated in this case?

Before discussing further, we will refer to Law Number 28 of 2014 concerning Copyright (will be referred to as the Copyright Law from this point forward). The law discusses protected and unprotected works. Books or other written works are included in the category of protected works based on Article 40 paragraph (1) letter a.

If the plaintiff argues the gold transaction and investment system is the result of the Goldgram paper/writing, it must be noted how the plaintiff will go about arguing that the Gold Savings system violates their Copyright. If they choose not to link the Goldgram gold investment and transaction system to the Goldgram writing/paper, therefore making the system stand alone without any backing, it is necessary to consider whether systems are protected by the Copyright Law.

Adaptation in the Copyright Law

Based on the Article along with its explanation, it can be stated that there is such a thing as a creation in the form of adaptation. For example: the storyline of a book made into a film, or ideas/concepts from a written work made into a real system.

If the adaptation argument cannot be used, maybe because the system appears before the paper, or for other reasons, then the system will stand alone. Are systems considered protected works by the Copyright Law?

Let’s refer to Article 41 letter b of the Copyright Law: “ The result of work not protected by Copyright includes: …every idea, procedure, system, method, concept, principle, finding or data even if it has been publicized, stated, drawn, explained, or combined into a creation.”

If you or someone you know worked on a paper/writing which then gave way to a system or created a system without the backing of other forms of creation, it is important to be aware of the regulations surrounding Copyright. Copyright disputes are never easy or cheap to face. It’s always better to prevent than to fix. Contact us through our e-mail marketing@ambadar.co.id for further information in regard to the Copyright of adaptations, written works, or systems.