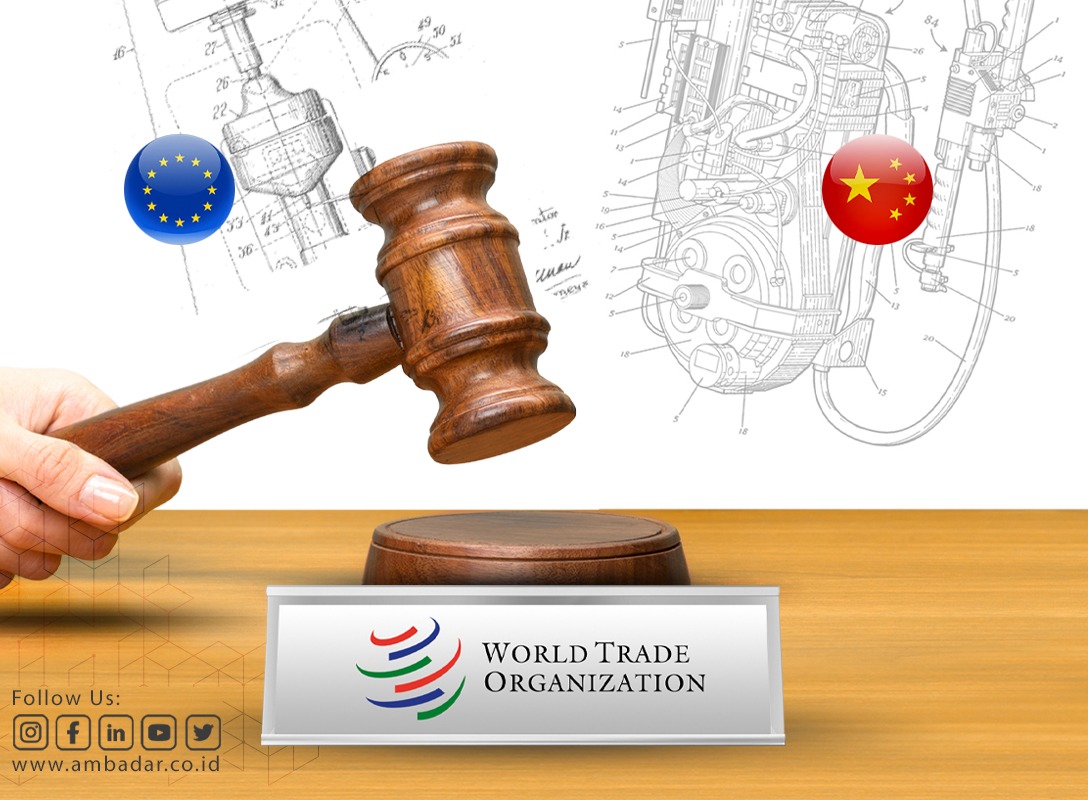 Last month, on February 18, the European Union Chamber of Commerce filed a lawsuit against China to the World Trade Organization (WTO).

In the lawsuit, which was filed on behalf of 27 countries, the European Union insisted that the Chinese Court had breached the TRIPS by obstructing patent protection efforts, specifically the application of Standard Essential Patents (SEP).

SEP is a category for patents that are deemed essential to fulfill international standards in the creation of certain devices. Due to SEP’s crucial nature to producers, SEP patent owners usually license their patents under several terms and conditions. It goes without saying that producers must obtain a license to utilize it, and should a violation against it occur, patent owners may reinforce their rights and request to halt sales to the court. This is where the conflict arose.

The European Union didn’t explain which companies were involved in detail, but some mobile phone companies in China were mentioned, such as Oppo, Vivo, Xiaomi, and Honor. Considering the enormity of these companies in addition to the importance of the patents at issue, it is unsurprising that both parties have remained adamant in defending their positions.

It didn’t take long for China to respond to the European Union’s lawsuit. On February 19, the Chinese Ministry of Trade (Mofcom) stated that China confuted the European Union’s argument and was ready to face the lawsuit in accordance with WTO regulations. Moreover, it was also emphasized that China has kept “communication channels” open with the European Union and other WTO member countries in order to sort out the economic dispute. “China always enforces a multilateral trade system and will follow up on the matter in accordance with WTO regulations in protecting relevant rights and interests," said a representative from China’s Ministry of Trade.

It was reported that the European Union’s lawsuit would be processed by the WTO starting with a period of formal consultation of 60 days between the parties. After the period ended, the European Union could request a ruling from the WTO panel. Let us see how the case will unfold.